Fortnite gets Cable, Psylocke and Domino in Fortnite - X-Force mashup 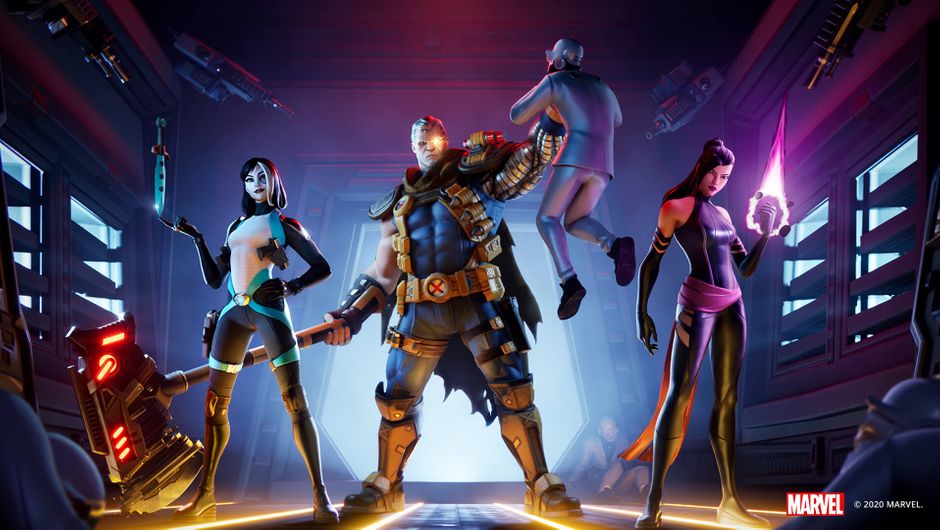 Talk about a well-tailored narrative - the loudmouth ninja Deadpool is leaving The Agency, and players will even have to help him pack up his stuff. There will be no shortage of heroes in Fortnite though, as three others took his place.

So, Cable, Psylocke and Domino will be jumping in instead of Deadpool and while it's safe to say none of them can outtalk and/or outwit the man, they should be worthy additions to Fortnite.

Epic even provided a nice little overview of the three, which should be helpful to Fortnite players who aren't fans of Marvels comics or movies. So, the Fortnite - X-Force gang are:

As for the departing hero, Epic even threw in a nice little narrative that ties in with the in-game challenges for Week 9.

"Deadpool has decided it’s time to move out of The Agency. As his 'best friend' - at least for now - it goes without saying that it's your responsibility to help him pack. In his Week 9 Challenges, collect his unmentionables and salute his pants to unlock the X-Force style of the Deadpool Outfit", they wrote.

Epic reminded that there's still time to complete Deadpool's earlier challenges if you haven't done so already. Unlocking Deadpool's outfit requires finding his pistols and returning them (week 7 challenges) while finding his pool floaty and taking part in his Yacht party gets you the maskless style outfit. 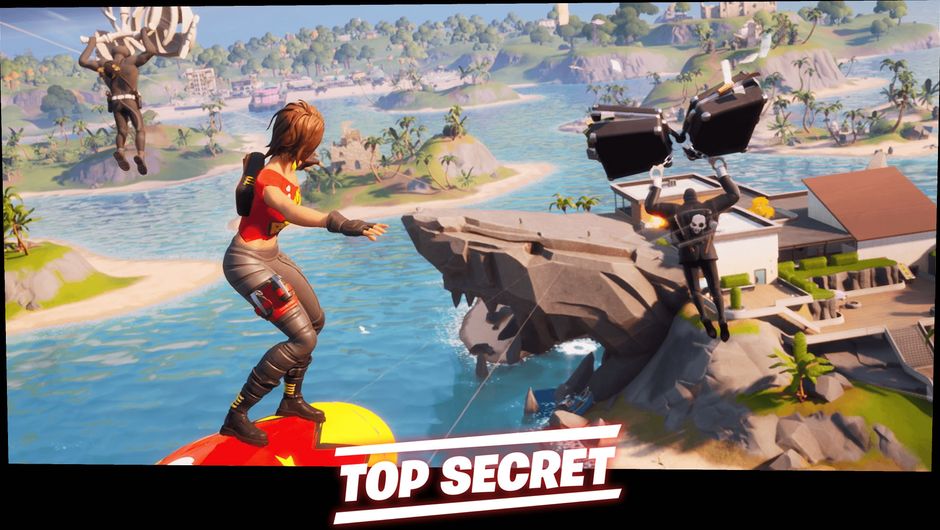 Fortnite will stay removed from App Store, Unreal Engine is safe for now

Fortnite will stay removed from App Store, Unreal Engine is safe for now

Conflict between Epic Games and Apple escalated and the court is now deciding who gets what. For now, Apple gets to keep Fortnite off the App Store while everyone gets to remain uninterrupted with their work in UE.

Epic Games have decided to hold one last Fortnite tournament before Apple's iOS battalion is left behind, with the rewards including Alienware laptops, Xbox and PS4 consoles, Samsung phones and more.

Epic Games have been pretty busy on the legal front, what with their lawsuits against Apple and Google, but now it's them who'll have to take the stand.

Fortnite's Joy Ride update is all about iconic retro cars

Fortnite's Joy Ride update is all about iconic retro cars

Fortnite: Battle Royale's next update has been revealed and it's aptly called Joy Ride because it's all about some iconic vehicles that will help you and your crew make that swift getaway.

The Spotlight series' next artist is Anderson .Paak. The Party Royale will kick off on Saturday at the Main Stage. The next, as of now mysterious, artist will take the stage on September 26.

K-Pop lovers should be loving this one - Epic Games are bringing South Korean boy-band BTS to Fortnite's Party Royale in style - with a premiere of their hit single Dynamite.

Epic Games and DC partner up and announce Fortnite: The Last Laugh bundle

Epic Games and DC partner up and announce Fortnite: The Last Laugh bundle

Fortnite is getting a new bundle with a pile of cosmetics themed after characters in DC Comics universe on November 17, 2020, along with a dose of V-Bucks.

Ubisoft's SSB-like brawler, Brawlhalla, kicked off a new event that will bring back vaulted skins and introduce new ones, such as Rocker Volkov.

Fortnite celebrates Rocket League going free-to-play with brand new content which includes a concert, in-game rewards and items. Rocket League also has something special to offer with its event which goes live on September 26, 2020.

Crysis Remastered is now uncloaked and available on all platforms

Crysis Remastered is now uncloaked and available on all platforms

Crysis Remastered is now available everywhere - from PC (via the Epic Games Store) all the way to Nintendo Switch. Fans who purchase the game for PC or PlayStation 4 can expect some nifty gifts.