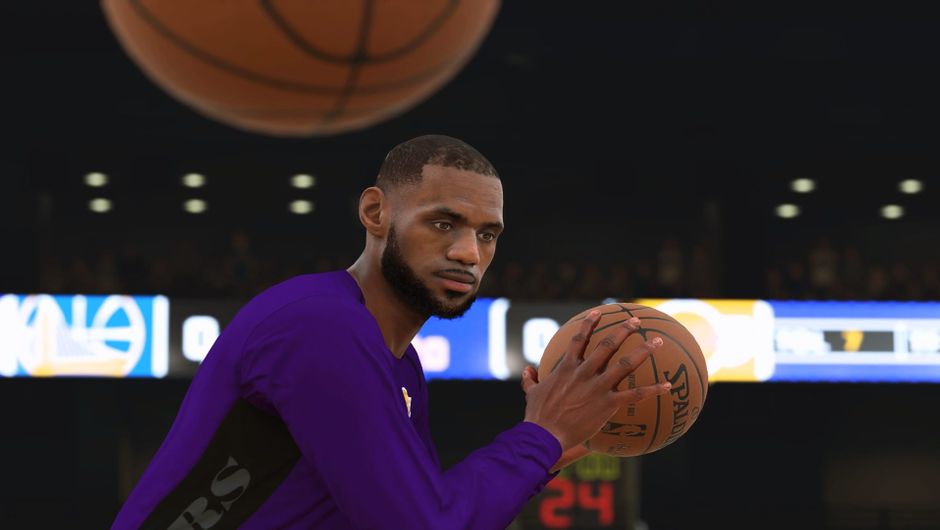 Could NBA 2K19 be the best basketball game to date? The new changes announced by 2K's gameplay director, Mike Wang, sound promising to say the least, as they cover some of the biggest issues the franchise has been plagued with so far.

The best way to describe NBA 2K18 would be to say that it was both a great and an awful game. It made a good number of avid fans turn away and look for their basketball fill elsewhere due to its horrible . On the other hand, there's people out there who thought 2K18 was the best game of the franchise in terms of actual gameplay and MyLeague for example.

But today, we will not be focusing on whether 2K18 was a good or a bad game. Rather, we're going to talk about some changes that will be introduced with NBA 2K19. The information was provided by the game's gameplay director, Mike Wang, in an with Game Informer. So let's get started.

NBA 2K18 saw a good number of problems with animation. The dreaded "clipping" occurred way too many times for comfort. It was hard to get immersed into the game when players' bodies morphed through each other. How many times did you think you performed a perfect steal and then just saw the ball go right through your player's hand? Ugh.

In his interview, Mike Wang said: “It was embarrassing. There was a bug that we didn't find until very, very late with the collision detection. That's another thing that we're working on right now. We're spending a lot of time trying to make sure you just can't go through players and stopping them when you try to run into guys.”

2K Sports Animation clipping has been one of the biggest problems of NBA 2K games so far. 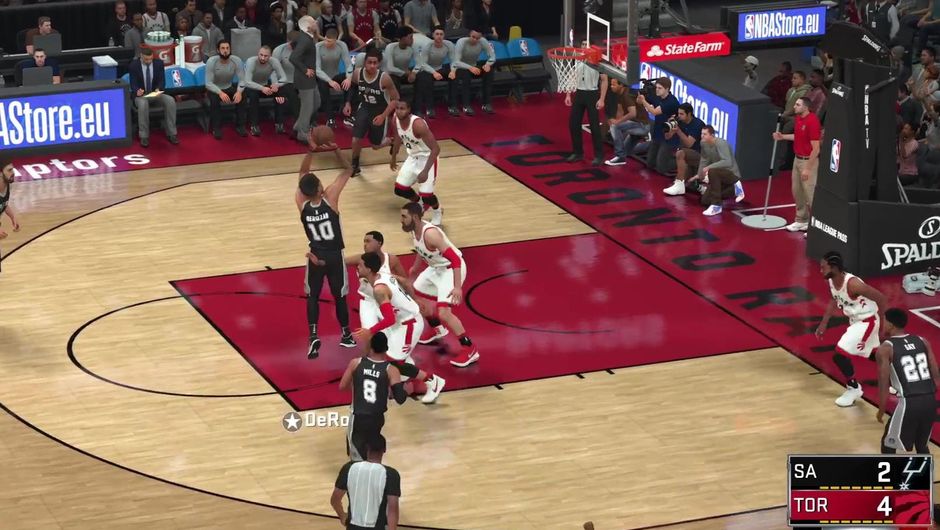 This is a change that we're personally looking forward to the most, to be honest. It's one thing to lose your ball because you got Kawhi Leonard guarding you, but it's a completely different story when you lose the ball thanks to the game's poor animation system. But it seems that, with NBA 2K19, we'll finally be playing against opposing teams, rather than against opposing animations.

Speaking of stealing the ball, Visual Concepts have finally invested some time into addressing this problem in NBA 2K games. Like we have already said, hitting the steal button with perfect timing did not always result in a successful steal in NBA 2K18.

2K Sports Stealing the ball has been a completely random affair in previous NBA 2K games. 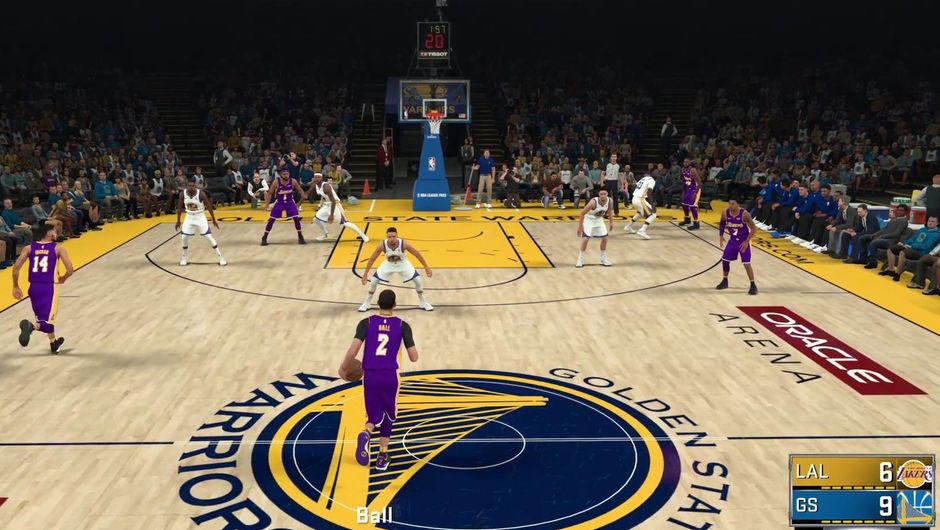 This will finally be fixed in 2K19 where defenders who try to steal the ball in key situations, such as during the open-bodied hesitation dribble for example, will end up actually stealing the ball, meaning that dribblers can't just mash dribble buttons anymore, as stealing in NBA 2K19 will be a much bigger threat than before.

There's some good news for players who enjoy the street side of basketball. For NBA 2K19, Visual Concepts have brought in streetball players to mo-cap some of the most famous streetball moves that you could never see in a normal basketball game.

Speaking to Game Informer, Mike Wang said: “I can't wait to show them off, they are pretty insane.“ These moves will naturally only be available in MyPark and Blacktop modes and we're genuinely looking forward to seeing what all the fuss is about.

One of the things that people complained about the most when it came to NBA 2K18 was the fact that it was annoyingly easy to miss open lay-ups, even with the best players in the game. This was mostly due to the fact that there was no shot meter on lay-ups in 2K18. However, with the new game, we're finally getting a shot meter on all lay-ups.

What's interesting about this, is that each type of lay-up animation will require different timing, so it won't be as simple as just hitting or holding the shot button, meaning that even performing the simplest of lay-ups will require a fair amount of skill. 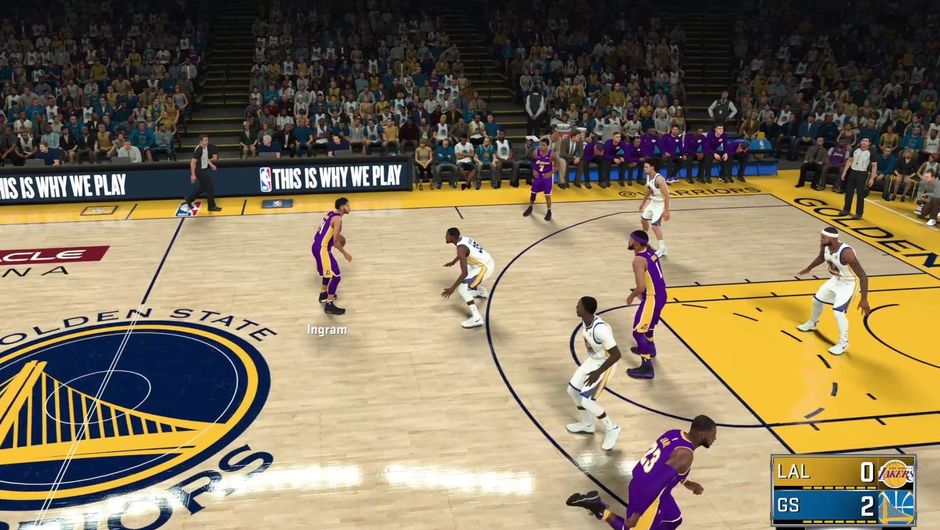 Also, speaking of shot meters, a good number of players preferred the shot meter from NBA 2K17, whereas the others actually liked the one used in 2K18. So 2K decided to include both versions in 2K19. This means that, when it comes to shot meters in the game, players can choose between a meter that goes by the players' hands or under players' feet, or you can just turn them off completely and rely on the players' shooting animation.

An argument can be made that there's little to no defense in NBA 2K games, and we would agree with this, at least as far as NBA 2K18 goes. However, with NBA 2K19, defense will very much play an important role, as it of course should, as it is one of the most important aspects of the game of basketball.

Addressing the issue of defense, Mike Wang said: “Interior defense was really rough last year. When we went to the new motion system we ended up taking out a lot of the multi-actor animations that we had in the past, so it made it really tough to protect the rim. That's why there were so many missed lay-ups, it was kind of a band-aid to fix all that because you could pretty much get them at will. That's a lot better now, and so is the hit detection of when you are actually covered and when you are not.”

2K Sports Defense is easily one of the weakest points of the otherwise great basketball simulator that is NBA 2K. 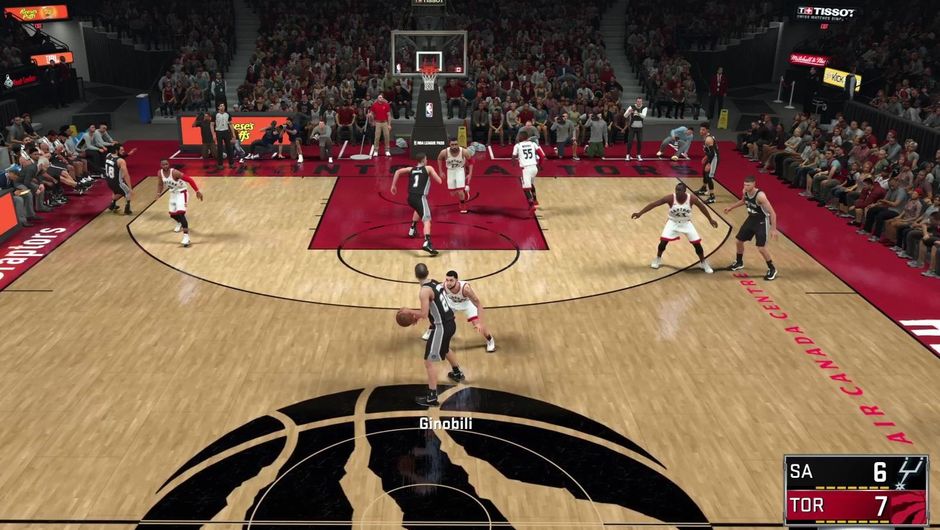 So this means that being able to create actual contact in the paint will make it much more difficult for players to just push through as if there was no one around. All in all, it looks like we're finally getting some proper defense with NBA 2K19.

Destiny 2 players were split on whether they liked Rift or not so at least half the community will be glad it's coming back, albeit not in the Iron Banner form.

Deus Ex fans are in for some great news but it appears it will take a long time before they can get their treat.