2019 in Games: Resident Evil 2 remake rolls back the years 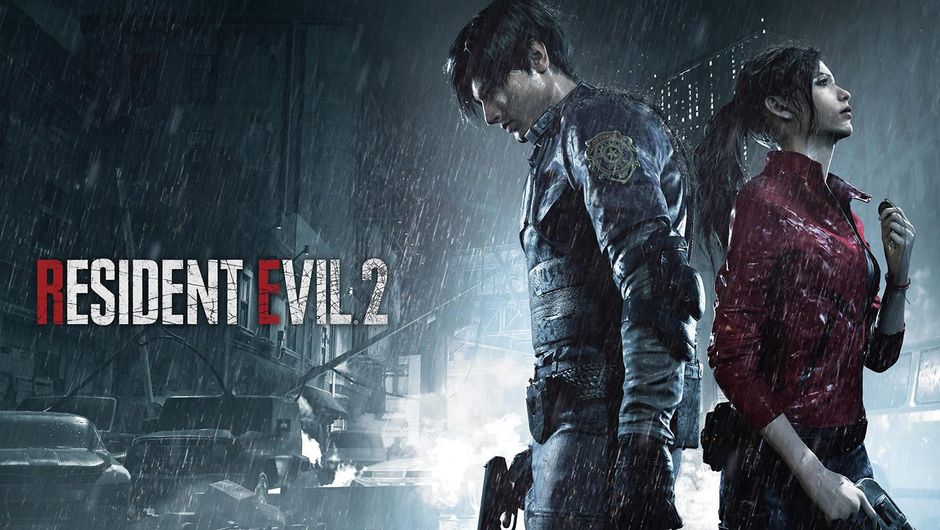 Resident Evil 2 was an instant classic when it launched in 1998, ticking all the boxes for a timeless game. But as you know - there's no timeless hardware, and the technology was slowly retiring it to the history books. And then, Capcom.

Having played every successive Resident Evil instalment and witnessing the changes from "the old ways" first hand, it became increasingly difficult explaining why RE2 was a masterpiece. Much like looking at an old boxer - there's a point where you just don't see the champ anymore.

Trying to recapture the magic by playing the original made it even worse, as it meant going back to tanky controls and other technical issues, without the modern graphics sheen. It was ready for history books. Heck, it was in history books.

Nevertheless, fans kept sending Capcom letters, begging them to bring back Resident Evil. The remake's producer Yoshiaki Hirabayashi told Game Watch that they've been getting letters even then, 21 years later after launch, and they finally decided to make it happen.

This is where Capcom were forced to make some big decisions - do they revert to the tanky controls for the sake of authenticity? How about the camera? Will the iconic scenes work if we change this? Every thread tugged on another and it became clear that Resident Evil 2 had to change in order to stay the same.

Ironically, after so many years, Resident Evil 2 finally looked and felt like the iconic Resident Evil 2 I remembered. And achieving that, ladies and gentlemen, is pure art. 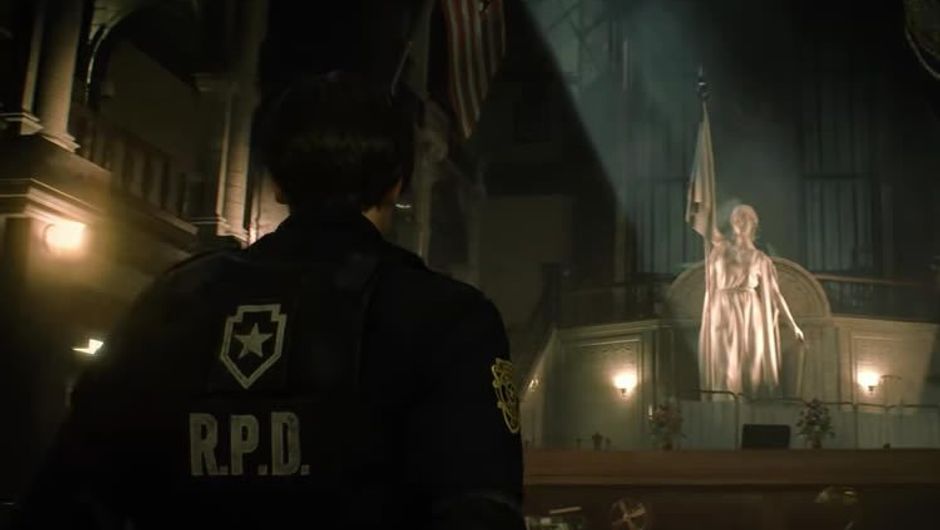 Resident Evil Village was initially scheduled to release in January 2021 but it has been pushed back a couple of months due to COVID-19, reliable insider claims. The game is now targeting first half of 2021.

According to a reliable industry insider Dusk Golem, PlayStation 5 version of Resident Evil 8 Village is still struggling and causing issues in development. PC and Xbox Series X versions run fine at the moment, he claims.

Capcom's upcoming survival horror Resident Evil Village has had another playtest, which put playtesters in the boots of a female character, who finds herself in a dark cave, surrounded by Krampus-like enemies with goat horns.

In a recent interview with Japanese magazine Famitsu, Capcom have revealed that Resident Evil Village is more or less over halfway done. They also explained the unusual naming and confirmed more details are coming this month.

A ton of new Resident Evil 8 details have been leaked via a game tester who decided to share some exciting info about the boss fight, enemy types, environment and much much more.

Ethan Winters, the main protagonist of Resident Evil 7 will be the central part in the story of Resident Evil Village according to the latest details. Apparently, Village will focus on Ethan's psychology, giving him a lot more presence.

It's time for the regular weekly Red Dead Online update, and the latest one is mostly about Legendary Bears, with the usual bonuses and rewards coming from camp Rockstar.