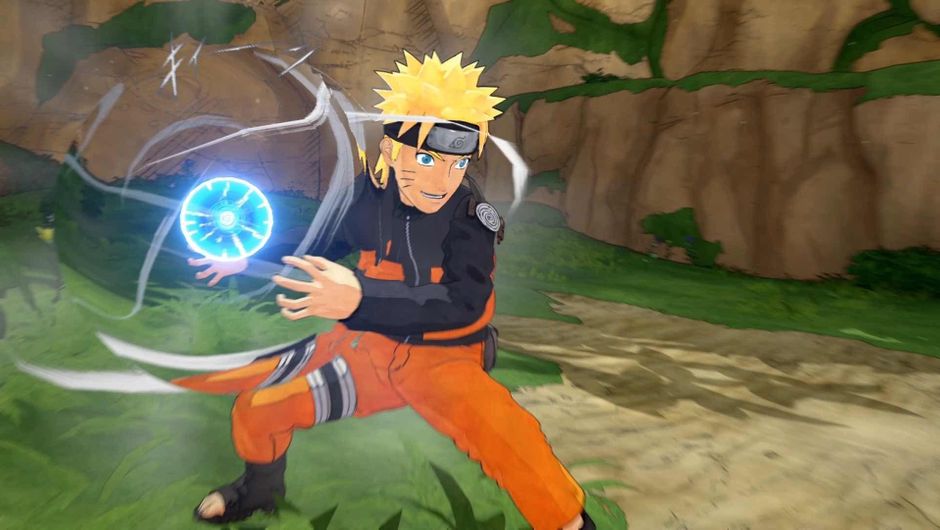 Naruto to Boruto: Shinobi Striker allows you to create your very own ninja.

We've played the demo of Naruto to Boruto: Shinobi Striker and it got us a good taste of how the full game is going to play. A classic MOBA title featuring teams of some deadly ninjas. But is this the game Naruto fans have been waiting for?

After the brilliant Ninja Storm series, Naruto has received a brand new title the likes of which we've never seen before in the Naruto franchise. Titled Naruto to Boruto: Shinobi Striker, this game will play like a MOBA title where you'll have two teams made up of four members fighting each other in order to achieve a certain type of victory.

Now, what's interesting about this new game, is that it will not feature any sort of adventure or Naruto story like the previous titles. Like we said, this is a MOBA title, so there's not exactly a story to follow or a classic Naruto adventure to be relived. We simply find ourselves on a tournament with a bunch of other players - or ninjas - and we all just basically fight like there's no tomorrow.

The game will feature an exciting new style of gameplay. Well, it's not brand new, but you will get to test your shinobi skills in 3D arenas, meaning that you'll be able to run up against walls for example, and perform your ninjutsu from above. Yep, it looks like all the training Kakashi put us through way back has finally paid off.

Apart from this, we'll still have all the basic attacks and moves we know and love from the previous games. So there's ninjutsu, classic combat with light and heavy attacks and so on.

Probably the biggest addition to the new game, and the best feature if you ask us, is the option to create your own character. Finally, we can create and customize our own ninja to our heart's content. Ever wanted to know what it's like being a resident of the Konoha village? Or maybe you'd like to have Gaara as your chief in command so the village of the Sand is your preferred destination? Well, whatever option you choose to go for, you can.

Bandai Namco Entertainment You can create your very own ninja in Naruto to Boruto: Shinobi Striker. 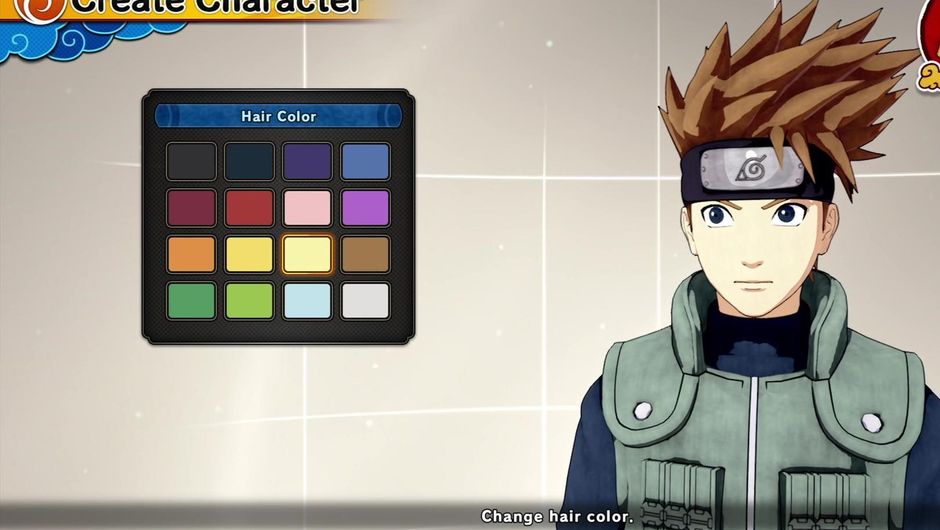 But if creating your own fighter is not something you care about, it's no problem because you can play as a regular Naruto character. There are 20 characters to choose from with the likes of Itachi, Kakashi, Naruto, Sai, Gaara and so on. This list is sure to expand with the upcoming DLC, as is the modern-day standard of the gaming industry.

As far as game modes go, Shinobi Striker will offer three different styles of play. First there's Combat Battle, which is just a plain 4v4 fighting mode. It's like a deathmatch - the team with the most kills wins the game. Then there's Flag Battles - a standard Capture the Flag mode where you have to steal the enemy flag and take it back to your base while making sure that the same thing doesn't happen to your flag.

And finally, we have Base Battles which is exactly like Control in other multiplayer games. Your goal is to take control of as many points of the map as you can and you need to hold on to them until the time runs out. The team with the most points, wins the game.

So it's pretty standard stuff when it comes to game modes, but there's still a lot to choose from, and it will be interesting to tackle all the familiar game modes in Naruto style. Throwing kunai in a ninja world instead of grenades in Call of Duty - yeah, like we said, it will be very interesting indeed. 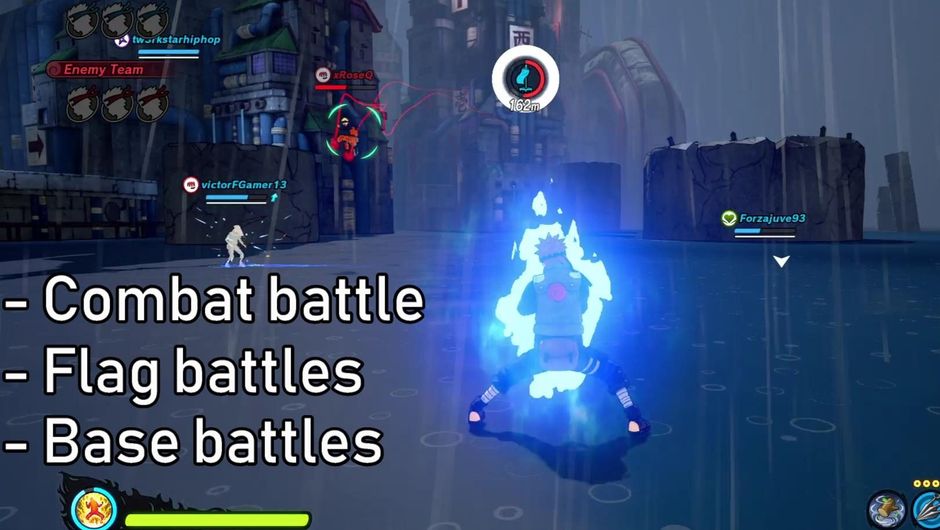 Naruto to Boruto: Shinobi Striker will be out on August 31 for PlayStation 4, Xbox One and PC. The game will feature an overhauled graphics style which will offer much more vivid colours and deeper shadows, all the while staying true to the iconic style of video games based on anime. And console players need not worry - the game will be running in silky smooth 60FPS, so get ready to experience some blazing fast ninja action.

So there's a lot of new things to look forward to with the new Naruto game: the improved graphics, brand new game modes - first of their kind actually, in the Naruto game world - being able to create your character and so on. However, if you're a fan of Naruto games that make you relive some of the classic moments from the anime, or if you like playing through full-on recapped seasons of the show, then you might actually be disappointed with what the new game has to offer. 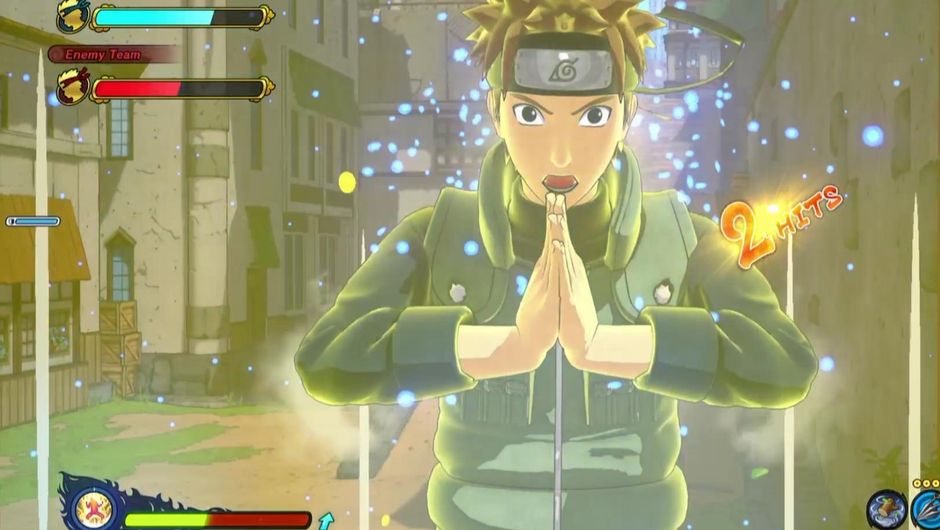 But if you can look past the lack of a narrative, then we suggest you give this game a spin. We, for ones, liked what the demo had to offer, and we're sure to invest our time in the full game as well.