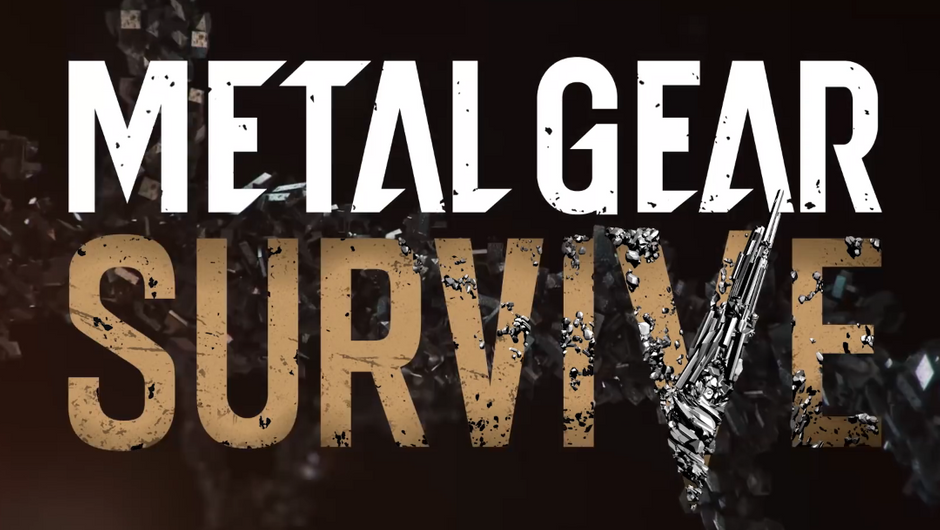 Based on its beta, Metal Gear Survive is going to be a zombie horde style game with crafting and tower defence elements. But with Hideo Kojima out of the picture, will this title stay true to the renowned Metal Gear formula? Here's what we thought.

In Metal Gear Solid 4: Sons of the Patriots, Solid Snake professed that war has changed. Now, in the absence of Hideo Kojima, Metal Gear has changed. The title "Metal Gear" used to mean something. It stood for innovation; a momentous impact on the world of gaming with each title release, like Frank Miller did to the comic book world with The Watchmen.

But alas, the name has become nothing more than an advertising and marketing banner in an attempt to drum up some interest and sales. Konami has gone the way of Hollywood in resurrecting a brand name and attaching it to a generic genre piece.

Professional advice in dealing with tragedy is to look at the bright side and the good things in a situation. I will attempt this now by looking at the positives of Metal Gear Survive. 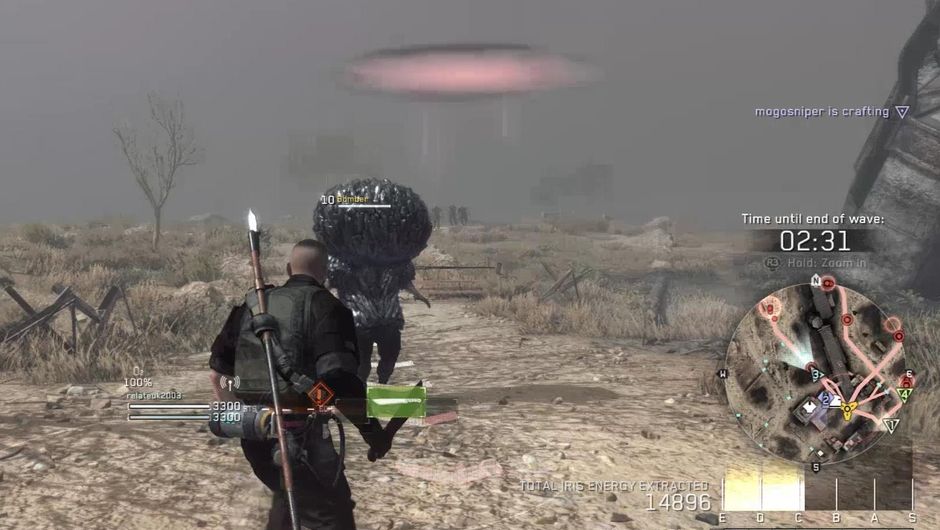 Essentially, the game is the swan song for all the most popular mechanics of the last generation. A more negative person would decry this as lethargic ideas from eight years ago. However, in the nature of remaining positive, old ideas, if executed correctly, are still good games. An example being the near entirety of the indie pixel platformer brigade.

Metal Gear Survive seems quite good so far. The leveling up system seems simple enough with XP points reward for kills and customisation on melee styles to provide a sense of individuality for players. The crafting system is competent and effective. Collect metals and woods, create traps and bullets. Collect plants and food, create medicine and healing supplies.

Health and stamina need to be managed along with an additional hunger and thirst meter. Injuries can occur as well which will slowly deplete stamina and health over time. Thankfully, the items you collect are not the issue, just your clothes, weapons and gadgets. 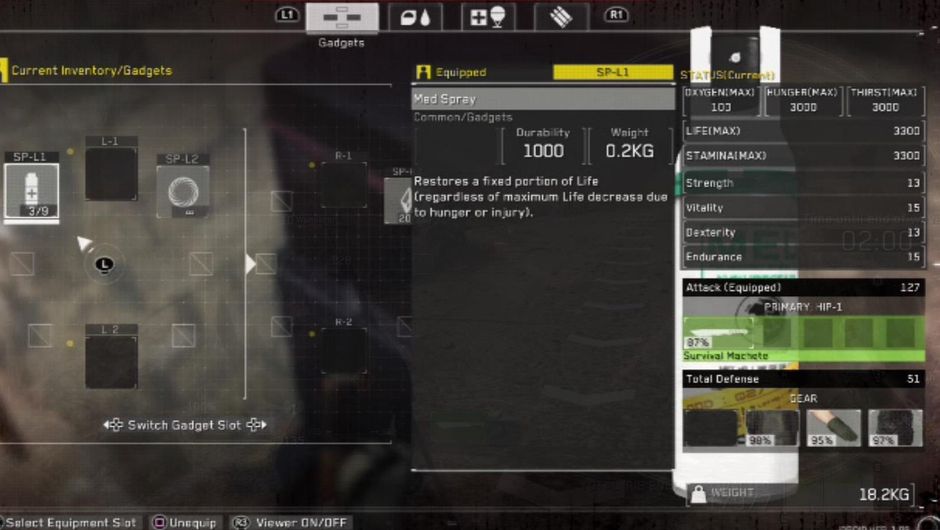 In the hours I played with the beta, I quite enjoyed. I understood what the game is going to be and the potential that is there for online co-op with friends.

It is powered by the Fox Engine which doesn’t stray from its Phantom Pain version. The game looks great, sounds great and the controls are effective - all thanks to the engine. However, the lobby loading screen is very reminiscent of Assassin's Creed - so praise out of the way. 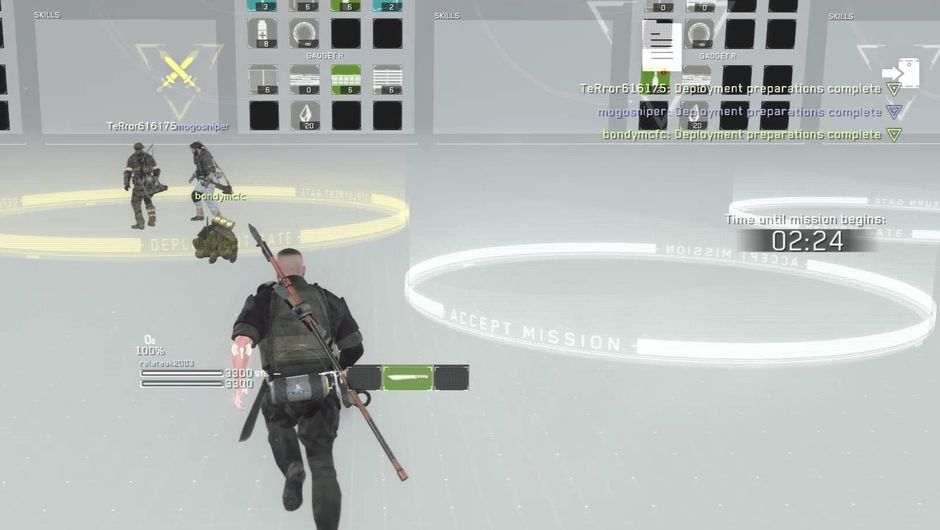 The problem with the game is that the expectations that the beta presents are not going to be without additional faults once released. ’s beta showed us this.

If the game was a flat single fee with no additional costs then this would look like a good time. However, Konami have told that the game requires a constant Internet connection and has microtransactions. This is the nail in the coffin for this title being a Metal Gear game and a continuation to the franchise.

Metal Gear Survive has taken the trends of game mechanics from the last generation and married them with the sins of this generation to effectively create the Liquid Snake of video games. An afterbirth clone of greatness. 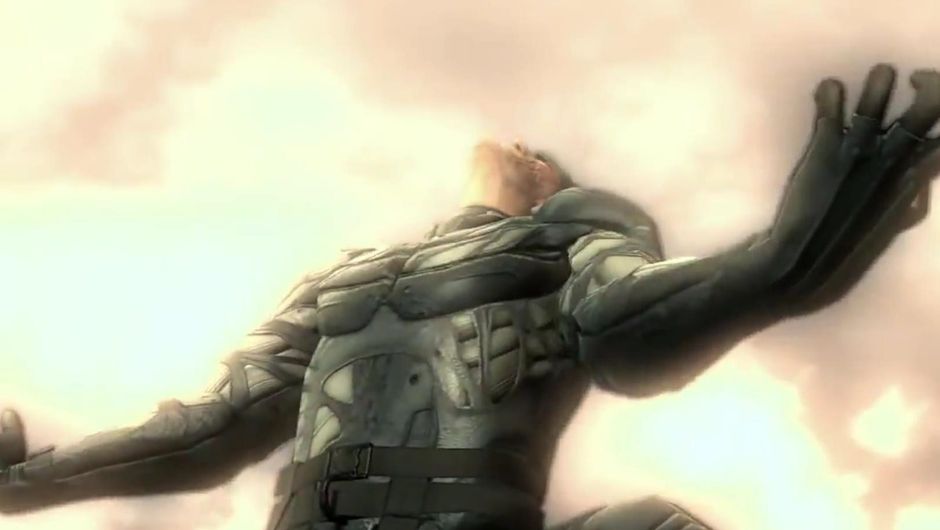 The day Hideo Kojima left Konami was the day Metal Gear franchise died. One man’s crazy vision has been distorted and repackaged to sell pointless games.

This is not a Metal Gear game. We just need to get through the six months this game will be relevant and pretend like it never existed like Metal Gear Acid. Actually, that’s unfair, Acid actually tried to do something a bit different and novel working within the limitations of the hardware presented before it. 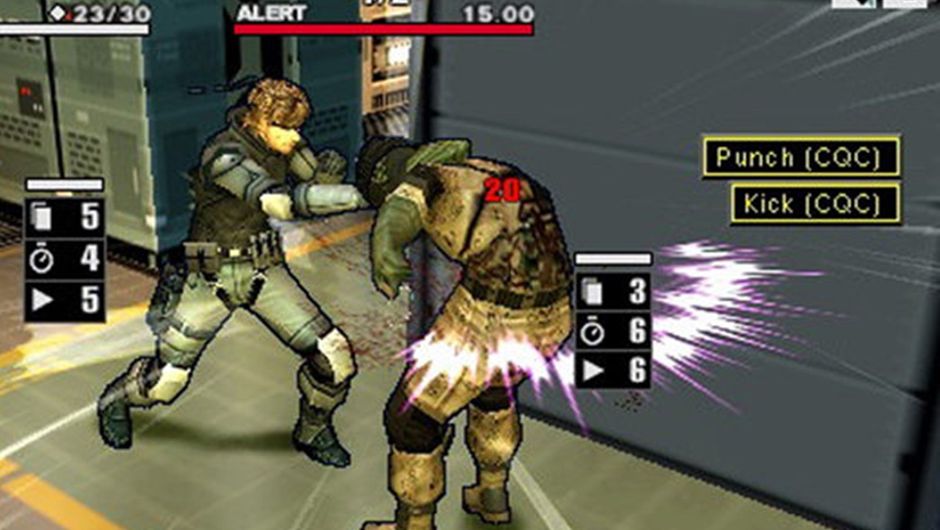 Metal Gear Survive is vaping for the cigarette smoking fans of Metal Gear. It’s not the real deal. It doesn't fully scratch the itch and it makes you look like a complete tool for doing it.

Mere days after the big announcement that Square Enix are selling big studios and IPs, new information surfaced, hinting at other possible reasons why it happened.

Why did Square Enix sell huge studios and IPs? For the glory of NFT, of course!

Why did Square Enix sell huge studios and IPs? For the glory of NFT, of course!

Embracer Group recently acquired a few studios and IPs from Square Enix and the reasoning from the latter possibly trumps the move itself as the highlight of the deal.

Sloclap showed the upcoming roadmap for Sifu, which included numerous interesting additions, including the difficulty settings.

Jane Foster officially confirmed as the next Marvel's Avengers hero

Jane Foster officially confirmed as the next Marvel's Avengers hero

Crystal Dynamics confirmed the previous tease about the upcoming hero in Marvel's Avengers and gave the fans a vague release date.

World of Warships gets a graphics update on four maps

World of Warships gets a graphics update on four maps

Wargaming announced improvements for a total of four maps in World of Warships and showcased them through a trailer.