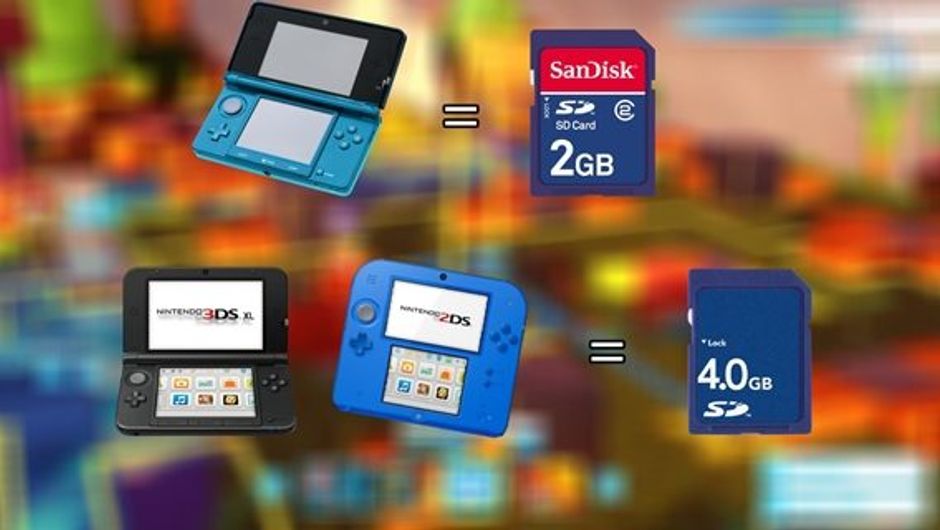 Memory capacity of some of the versions.

The Nintendo Switch may be the latest portable console from Nintendo but that does not mean the 3DS is dead. Here's our guide on what 3DS version is right for you.

We at AltChar expected the Nintendo Switch to be Charon to the 3DS. Slowly bringing it across the river to the land of dead Nintendo consoles where it will rest with the Gamecube, the N64 and the rest of them, including the Virtual Boy. But alas, although our knowledge of Greek mythology is superb, our market analysis is not.

Nintendo appear to be behind the 3DS with their announcements at E3. This year we have Metroid: Samus Returns, Pokemon Gold and Silver, Pokemon Ultra Sun and Moon, Yo-Kai Watch 2 and Mario & Luigi Superstar Saga + Bowser’s Minions. The 3DS has a large and varied library of games and the device also has backwards compatibility for the original DS. So picking one of these up is a great idea. But what version should you buy?

There are a lot of versions of the 3DS: 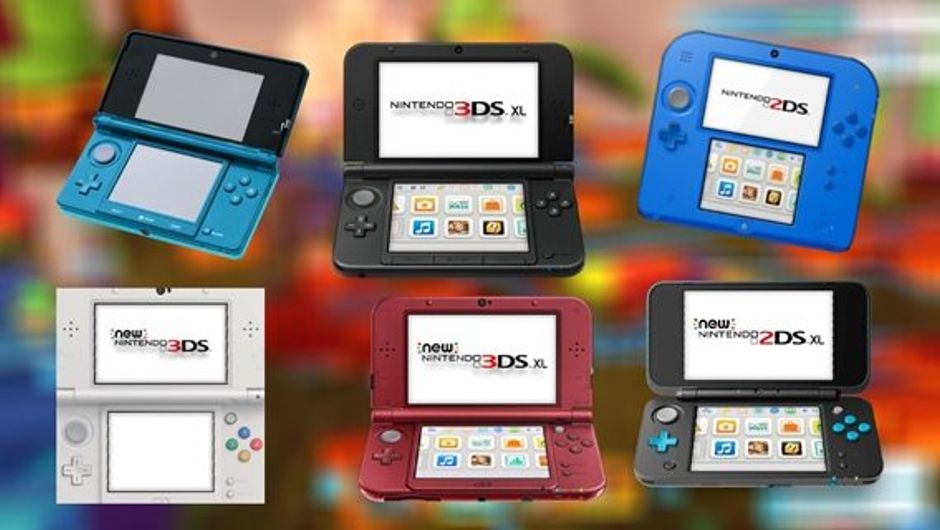 And you guessed it! The ones that say 2D don’t have the 3D functionality which was a big selling point of the console. But do you actually need 3D to play games? Not necessarily. It has always been an optional extra that you could contro, and due to the technology used, not everyone could see it, so not every game makes it a must-use feature.

The original 3DS has a 2GB SD Card included. The 3DS XL and 2DS come with a 4GB SD Card. All of these can be expanded up to 128GB via SD, SDHC and SDXC cards.

Nintendo Memory capacity of some of the versions.

The New systems have a 4GB Micro SD Card included and are expandable up to 256 GB via Micro SDXC card slot. However, Nintendo recommends the 32GB Micro SDHC card.

Unlike traditional consoles when buying a portable - the weight and the dimensions matter. It’s got to be sturdy but light. Big but not too big. Here's the official weight of each console:

All of the versions can support approximately 16.77 million colors. With the lower screen being 320 x 240 QVGA. 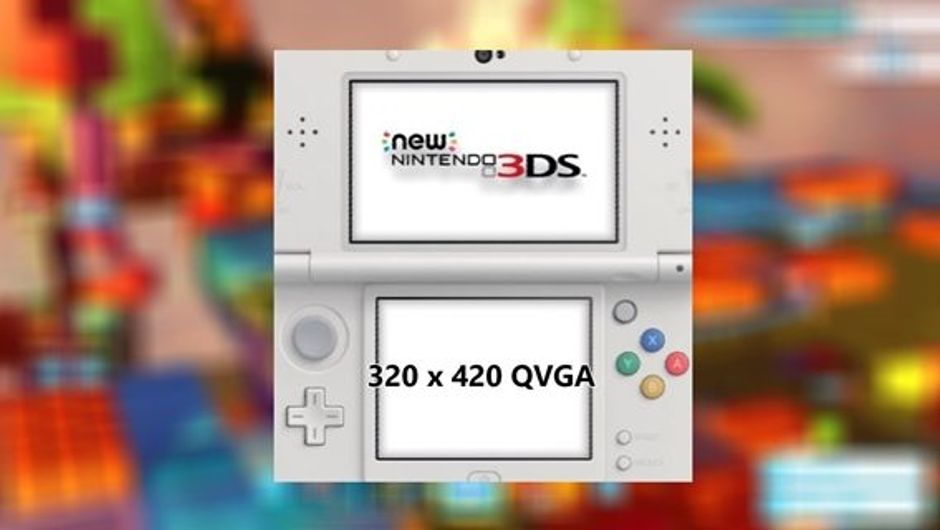 The upper screen is where we have the main difference in sizes. Starting from the lowest:

One of the most important features for anyone is the battery life, which is determined by screen brightness, WiFi, sound volume and 3D effect.

All of the 3DS family use a 268 MHz Digital Media Professionals PICA200 as the GPU. It’s with the memory and the processors that the difference happens:

This difference in processors makes all the difference when it comes to playing the games, which, of course, is the most important thing.

All of the consoles support the original DS and DSi Game Cards. For the virtual console they can all play Game Boy, Game Boy Color, Game Gear and the original Nintendo. 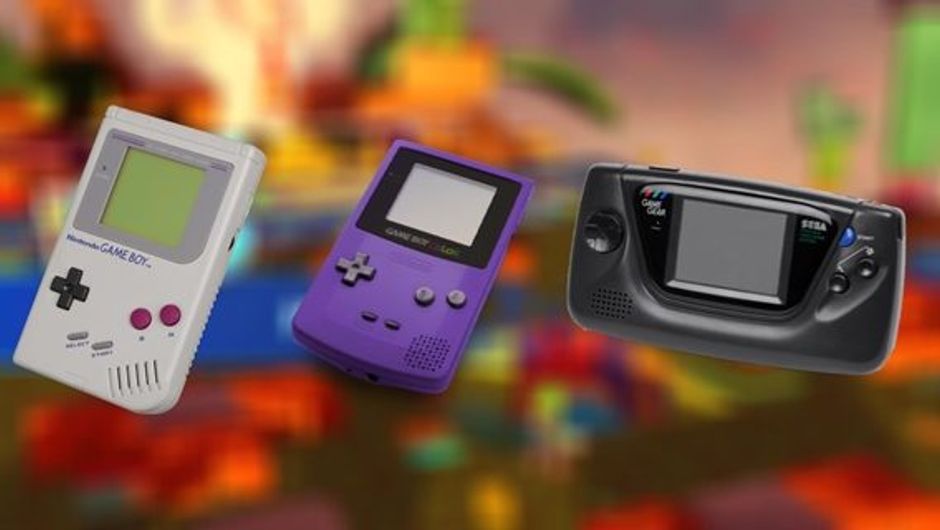 The New versions have the added benefit of playing Super Nintendo games from the virtual console and some exclusive titles like Xenoblade 3D and Fire emblem Warriors.

So after all of that, we recommend going for the New 3DS XL, if you want a 3DS. The old versions are good quality and on the cheaper side but the extra cost is getting you access to great games, a better battery life and a better display. We suggest getting a 3D version over the 2D because some games work nicely with it and it’s a really cool feature.

League of Legends is filled by Riot's spaghetti code, and their settings for the in-game performance often don't work the way they should, no matter your hardware.

New World utilises a few infamous systems for the endgame and if you found yourself confused upong dinging level 60, here is a rundown on what to do next.

Some secrets persist for years before being discovered but Super Punch-Out has gone on for almost three decades before someone found its multiplayer.

Is it worth investing in bitcoin farm is one of the most asked questions by experienced Tarkov players, especially now with the Crypto market crashing. Check out our take on it.

How To Check How Much Money You spent on LoL

How To Check How Much Money You spent on LoL

League of Legends is not a game that needs microtransactions to be played, but it's definitely one that lives off of skin sales. So, how much money have you sent Riot's way?

Halo Infinite insiders are reporting "a Missing Executable" error that happens when launching the game via Steam. Here's how to fix it.

Stashing good gear and running raids with cheap gear is a vicious cycle that is hard to escape. We are here to help you get out of it.