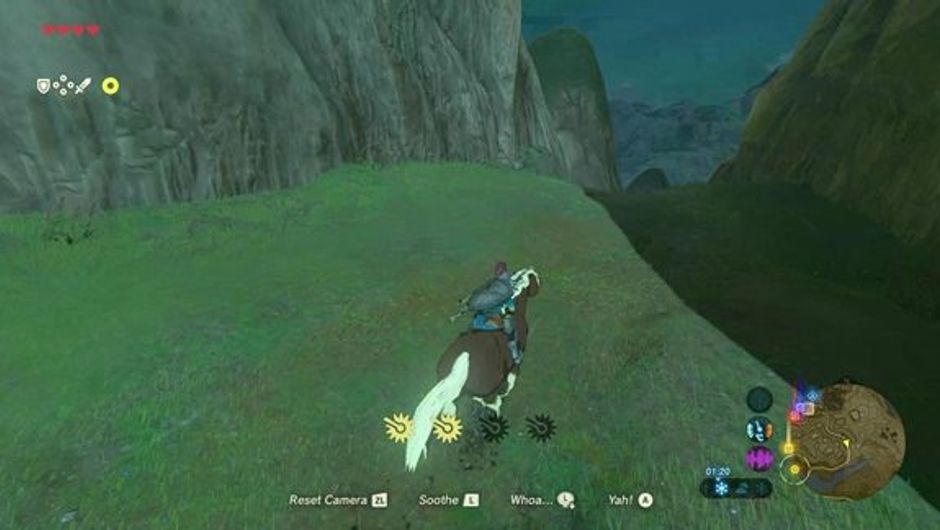 The Legend of Zelda: Breath of the Wild

Here's a list of things you need to buy in order to get the most out of Nintendo Switch.

is currently £279.99, which, for a new console in 2017, is a bargain against previous launch prices of consoles when adjusted for inflation. We would describe it as a return to the original Nintendo Entertainment System and the Wii.

The Switch is not a video game console - it’s a toy machine. Video game consoles are made and marketed towards teenagers and adults. They focus primarily on performance and graphics. The Switch focuses on the experience players will have and, like all toys, batteries and accessories are sold separately. Unfortunately, when you decide to invest in Nintendo products, you are entering a world of market speculation and no price drops.

The Amiibos are a great addition for the Wii U and Switch, but due to the games they are connected to - once the initial inventory is sold out, you are at the whims of eBay and Amazon resellers. For many months after Splatoon was released for the Wii U, the Amiibos were going for £60 each. Good luck at the moment trying to get a Zelda related Amiibo! 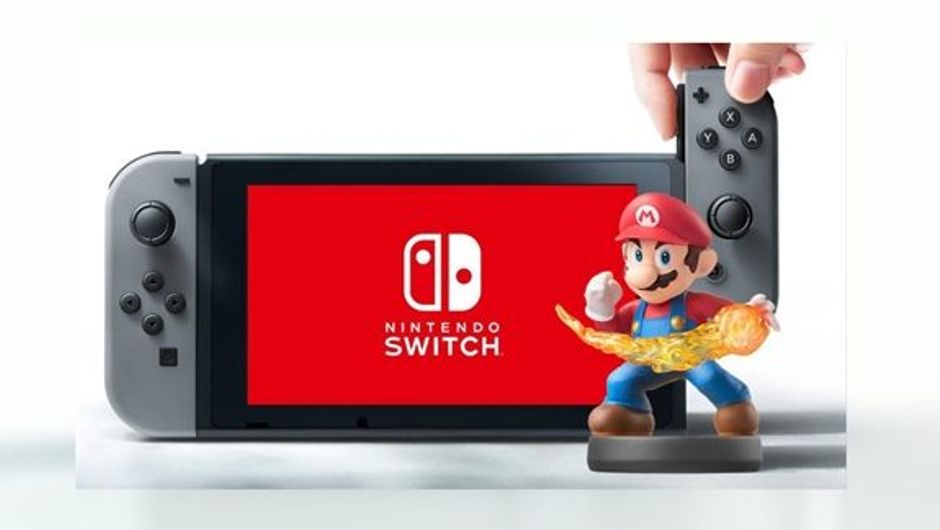 To get the most out of the Switch prepare to spend at least £400 - here is what you need:

The Nintendo Switch Joy-Con Charging Grip is a must have at the minimum. The grip for the Joy-Cons with the console does not charge them- so after about four hours of gameplay, you are going to have to stop and charge unless you have this. 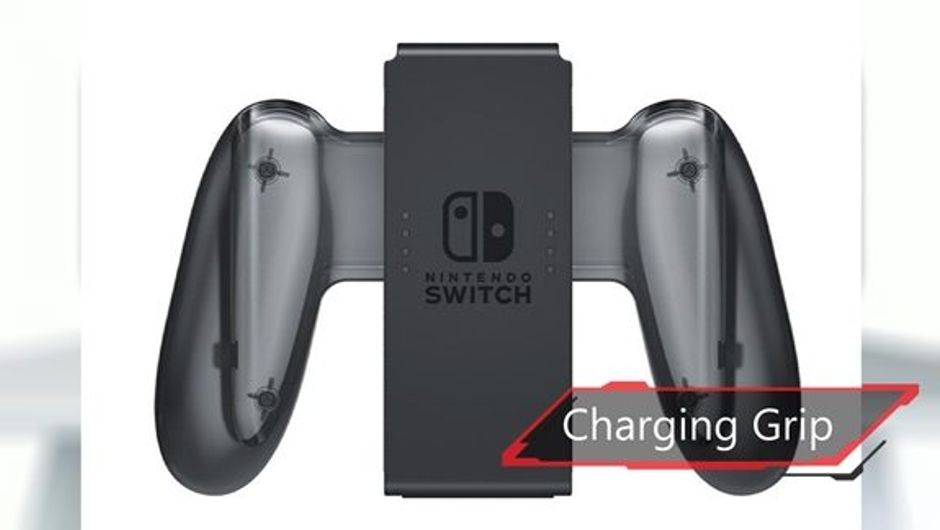 We debated advising you to buy the Pro-Controller or an additional pack of JoyCons but we have to say that the JoyCons are the way to go. There is nothing wrong with the Pro-Controller - it’s a standard controller that will be comfortable in any player's hands. It’s solid with a good weight and a practical button layout. However, if you buy the JoyCon pack from the official Nintendo site for £80, you also get Snipperclips with it. Also, as opposed to buying just one controller - you now have two! 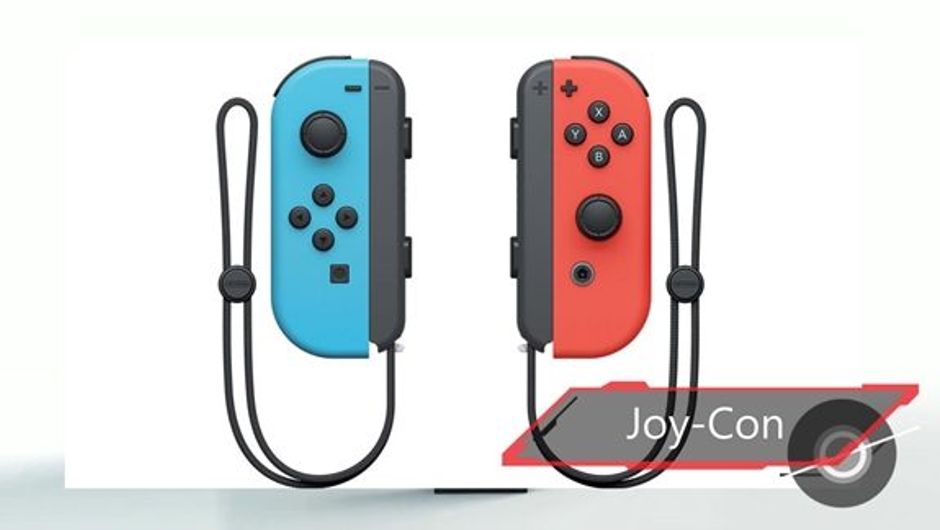 The Legend of Zelda: Breath of the Wild

Every new console needs a game to play and Legend of Zelda: Breath of the Wild is the perfect launch title to pick up. It's been quite some time since Nintendo released such a killer app at launch and this game is worth the purchase of the console alone. We can understate how great of a game it is, the fantastic mixture of Zelda with Skyrim gameplay has been executed exceptionally well and with new DLC coming in the future this game is a must have.

Nintendo The Legend of Zelda: Breath of the Wild

How to get a refund for Google Stadia?

How to get a refund for Google Stadia?

Google if officially killing their cloud gaming service Stadia in January 2023 and will be refunding everyone who purchased Stadia hardware. If you're one of those Stadia owners, here's how to get your money back.

Running older video game classics can be problematic at times and W40K: Dawn of War is no exception to the rule but thankfully, the fix is quite easy.

Completing Ronnie's challenges in NBA2K23 will give you some amazing rewards so here's where and how to find him in The City.

The new Udyr rework has done more than just made the champion more aesthetically pleasing. He is now a menace in the jungle, even though his win rate doesn't reflect that.

GTA Online players looking to score a new rifle might have some trouble getting the parts for it but here is a quick guide on how to maximise your chances of running into them.

Guild Wars 2 fans can obtain some in-game loot if they spend time watching featured streams on Twitch so here is a rundown on how to get in on the action.

Bungie and Epic Games collab has gone live in Destiny 2 at the price of Arc 3.0 themed armour and as well as a price hike. Here are the dates to partially mitigate those issues.

League of Legends is filled by Riot's spaghetti code, and their settings for the in-game performance often don't work the way they should, no matter your hardware.

New World utilises a few infamous systems for the endgame and if you found yourself confused upong dinging level 60, here is a rundown on what to do next.