Wipeout tops the UK sales charts for the first time ever 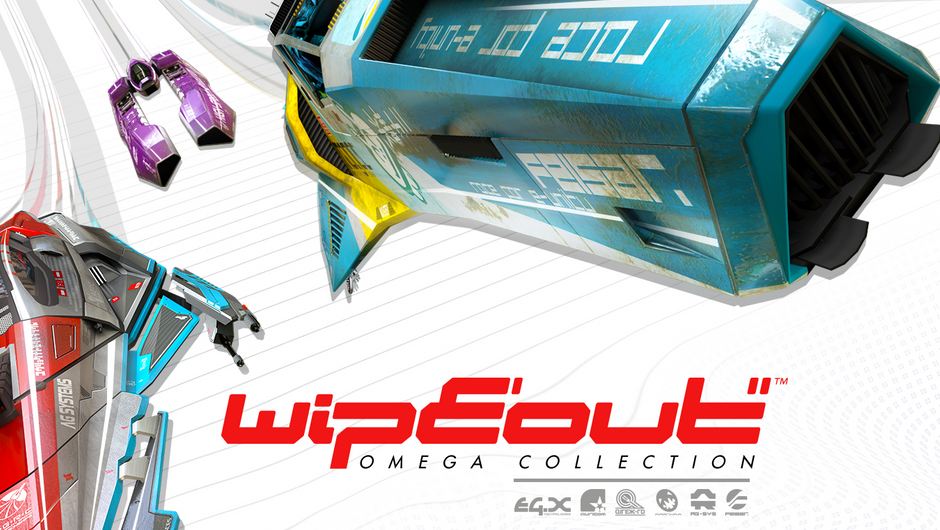 Wipeout: Omega Collection landed on the top of the UK sales chart less than a week after its launch. Tekken 7 claimed the number two spot, and Horizon Zero Dawn is back in the top ten.

Sony's Wipeout: Omega Collection took the top spot on the UK sales chart this week. The game launched on 07 June and was catapulted straight to number one. This is the first game from the Wipeout franchise to top the UK charts. Considering the fact that the franchise has been around since 1995, that's quite an achievement.

Wipeout: Omega Collection is comprised of Wipeout HD, Wipeout HD Fury and Wipeout 2048. SubReal has more details right . The game dethroned  and sent it to the second place. Rounding off the top three is Dirt 4, developed by Codemasters. 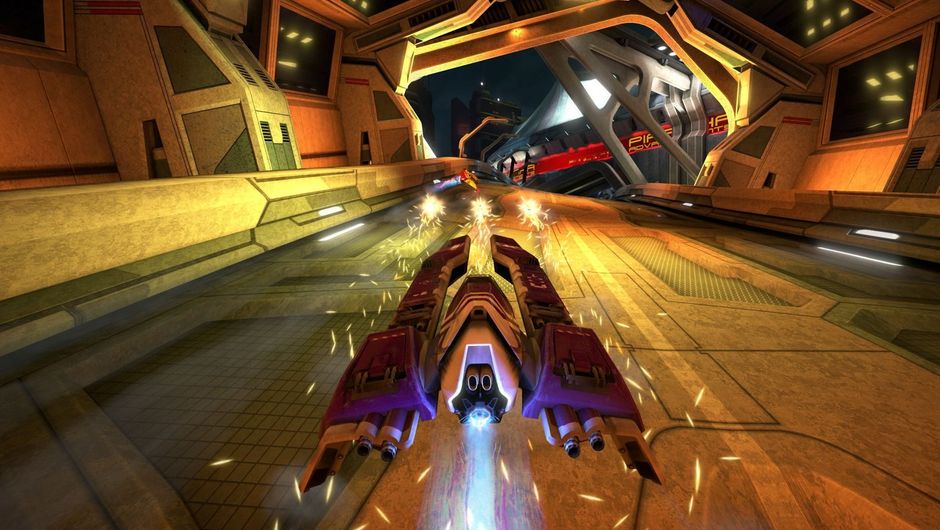 Fourth place this week belongs to an entry I haven't seen on this list in ages. is back in the top ten. Probably due to the . Horizon took the fourth spot from Grand Theft Auto V, and pushed it down to number five. 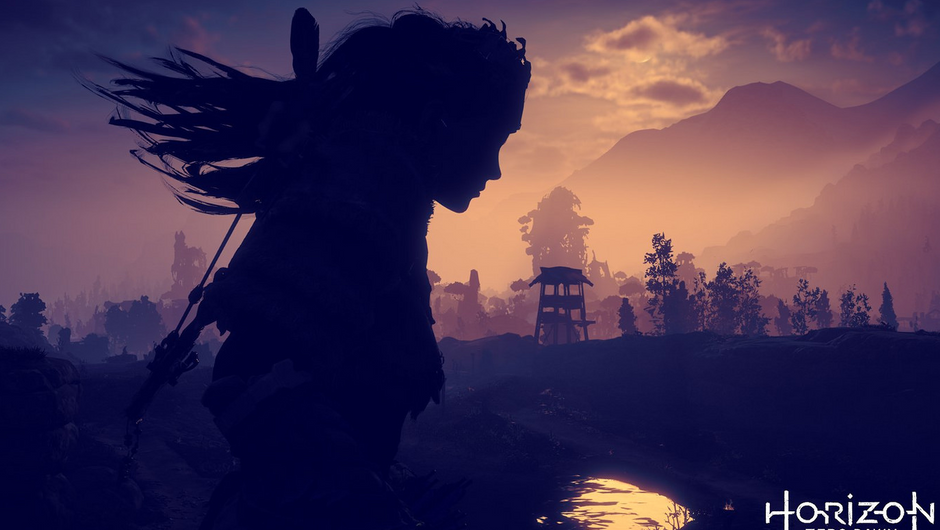 The last two entries in the top ten are occupied by Bethesda's games, and not one of them is Prey. The Elder Scrolls Online: Morrowind is a new entry at number nine and, drum roll please, Dishonored 2 is back in the mix at number ten. Oh and speaking of Prey, it went from number six to number 15. The rest of the games in  that have Bethesda listed in the credits include Doom, Fallout 4 and The Elder Scrolls V: Skyrim Special Edition.

In a response to UK regulator CMA, Sony have stated that Microsoft offered to keep the Call of Duty franchise on PlayStation until 2027.

PlayStation head Jim Ryan has once again commented on Microsoft's potential acquisition of ActivisonBlizzard, saying that gamers will be left without the choices they have now, if the Call of Duty publisher joins Xbox.

GTA Online took its sweet time with the latest line of drip-fed content and the penultimate release is coming on a Tuesday rather than Thursday.

Kosatka is discounted this week in GTA Online

Kosatka is discounted this week in GTA Online

GTA Online is running what is easily the best week to get rich in the entire year as the Kostka is discounted while Cayo Perico is offering the most it can.

World of Warcraft, Overwatch 2 and other Blizzard games are being suspended in China

World of Warcraft, Overwatch 2 and other Blizzard games are being suspended in China

Blizzard are suspending several games in China because they couldn't reach an agreement with their publishing partner NetEase.

How to get $2 million Heist Event bonus in GTA Online

How to get $2 million Heist Event bonus in GTA Online

Rockstar didn't explain really well how to get the $2 million bonus from the Heist Event in GTA Online but thankfully, it has now been clarified.