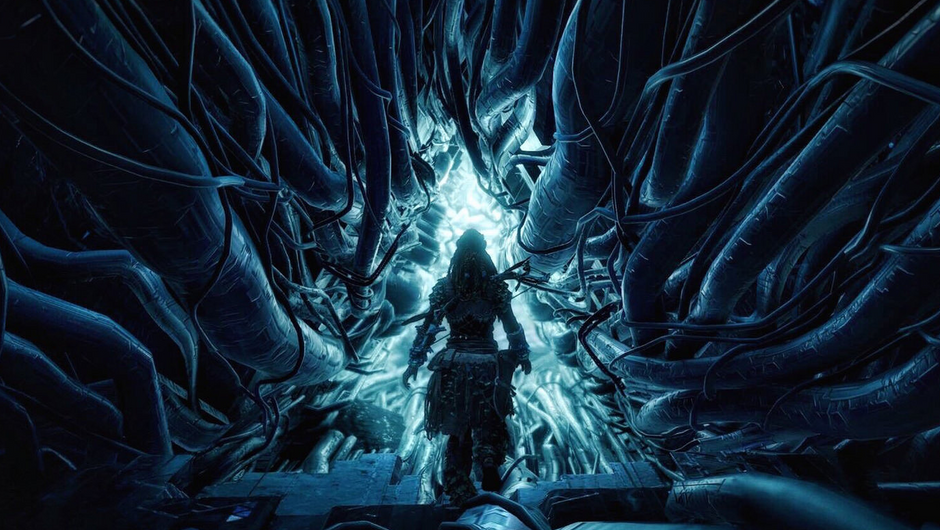 UK sales chart for the week ending on 17 June shows Horizon Zero Dawn is back at number one. Switch exclusive Arms is at number two. Grand Theft Auto V's sales have not been diminished by the Open IV controversy.

So Horizon Zero Dawn is back at number 1 on the UK sales chart this week. That's the second time the beautiful PlayStation 4 exclusive has topped the chart since its release back in March. New Horizon Zero Dawn DLC was revealed at E3 last week. The expansion is named The Frozen Wilds and it will drop sometime in 2017.

Arms, Nintendo's second Switch exclusive title debuted on the second spot on the list. The game was released on Friday, 16 June. This ranking is quite an achievement for a new IP. Arms has had the 4th biggest Switch launch week out of 11 Switch titles so far. It comes in right behind Zelda, Mario and 1-2 Switch.

Grand Theft Auto V climbed from number five to number three, in spite the surrounding Take Two and their cease and desist letter sent to the makers of Open IV modding software recently. An update on that: well, GTA V's user review score on Steam is now "Overwhelmingly Negative", also, there's a petition at  to "Save OpenIV". The petition was started by a user called t0y is cool and it will be delivered to Rockstar Games and Take Two Interactive. 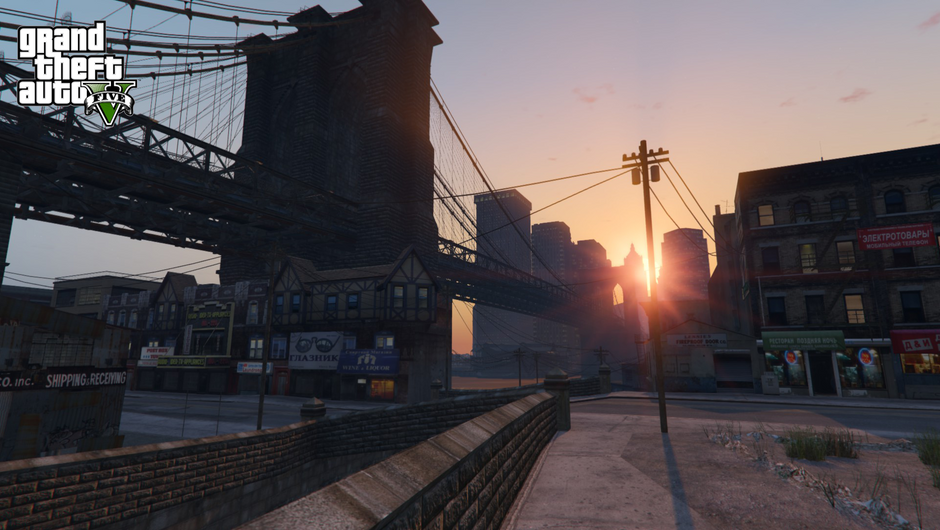 Just like , Tekken 7 is right at Wipeout's heels. The fighter fell from number two all the way down to number six. FIFA 17 holds steady at number 7. Overwatch, Injustice 2 and Rocket League round off the top ten.

People are all over these fighting games. I mean look at the chart: Arms, Tekken 7, and Injustice 2.

Do you want to play Overwatch 2 with a friend on PC? Too bad, it's bugged. Or is it? Yes, it is but it can be bypassed easily.

Blizzard conceded that they made a mess of the authentication process with Overwatch 2 and are now dialling the measures back.

Rockstar may have decided to stop messing with the drip feed as we seem to be getting back on track with the releases.

Overwatch 2 is still unplayable for some players due to server error that simply states "Sorry, unable to log you in".

Players are growing increasingly frustrated with Overwatch 2's launch day, which is jam-packed with all sorts of issues.

Overwatch is no more. Activision Blizzard have officially shut down the servers today, as they are preparing for the