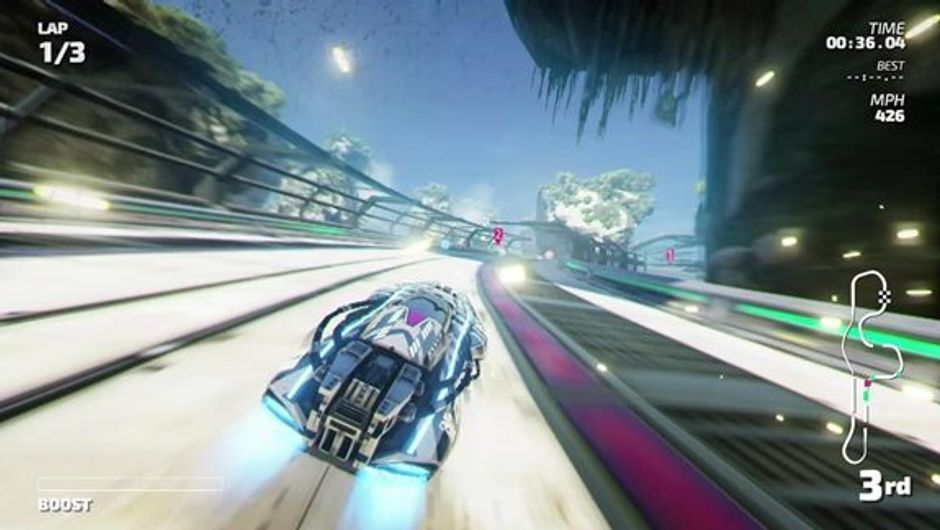 Here are five best games you can get from the Nintendo Switch eShop at the moment.

So you've bought a Nintendo Switch and have cooked your way through the lands of Hyrule and maybe even picked up Epona on the way - but now you have to ask yourself what do I play next? Mario Kart is a few weeks away, Arms and Splatoon 2 are not out till the summer, and you've heard bad things about Super Bomber Man. Fear Ye Not, we here at AltChar have been going through the eShop and are here to tell you the five best games to play now.

The King of Fighters '98

In the debate around the best fighting games, it always seems to be between Street Fighter, Smash Bros and Tekken. But there is one franchise that reigned supreme in the 90s and that's the King of Fighters - the clue is in the name. The King of Fighters '98 is the the definitive edition for anyone that wants to dip their toe into the world of SNK and NeoGeo. Although there are many SNK fighting games currently in the eShop like Fatal Fury, Samurai Showdown 4 and Waku Waku 7 - The King of Fighters '98 is the one to pick up as it includes all the characters from the previous games, regardless of what happened to them in the story, for some classic 3v3 action.

SNK The King of Fighters '98 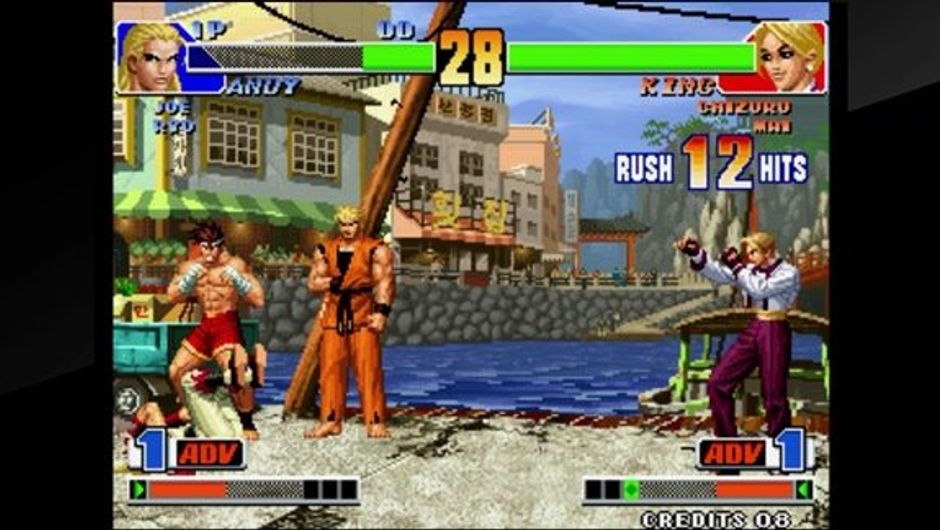 Fast RMX is an expansion of Fast Racing Neo originally released for the Wii U. It can best be described as a spiritual successor to Wipeout and F-Zero. This Switch exclusive provides the correct amount of gameplay to work in both docked and portable mode. The races last typically less than 5 minutes, depending on your abilities, and grant you a great gaming fix.It's a well constructed game with new tracks and vehicles to unlock as you progress - along with 4 player offline split screen and 8 player online. The game is a graphical delight to look at and shows the potential for what the Switch has to offer.

The golden age for JRPGs was truly in the 90s and the Super Nintendo was the console that unlocked the genre with games like Chrono Trigger, Secret of Mana, Earthbound and Final Fantasy 6. And we do mean 6 and will not refer to it as 3 due to its US release - we here at AltChar respect the original numbering of games. I Am Setsuna is a return to the glory days of the franchise with a fantastic story, complex leveling system and the classic ATB system. Although I Am Setsuna can be accused of being relying of Nostalgia to get critical acclaim it is far better than that. Playing the game is like walking a tight rope over a cavern filled with Member Berries - you could quite easily fall in and be enveloped by nostalgia but the game gracefully avoids the falls and takes you on an emotionally satisfying journey.

Tokyo RPG Factory I Am Setsuna 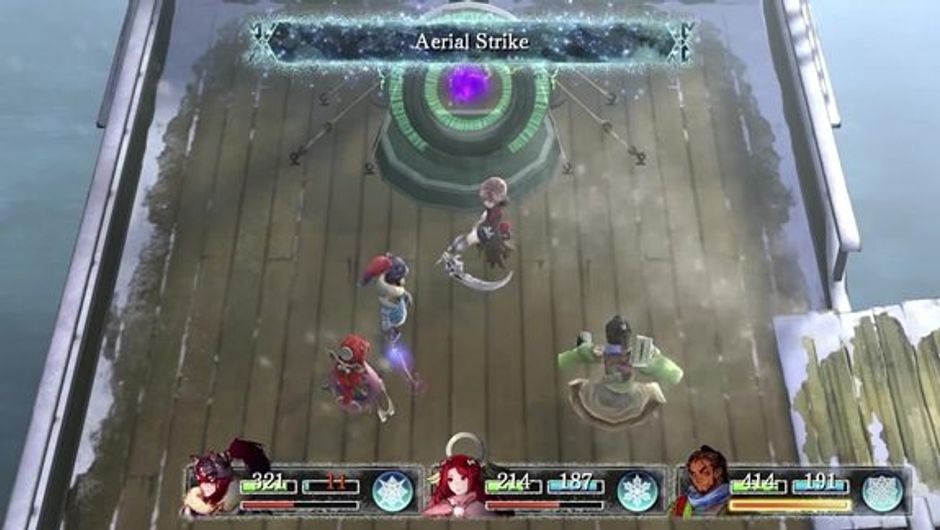 Okay, remember the first time you saw X-Men 2 and there's that awesome scene at the start where Nightcrawler tries to kill the president? He's teleporting all around the place and beating everyone up. Its majestic violence is astounding! That is Mr. Shifty. You have a few abilities in the game, run, punch, pick up weapons and teleport around the room like a madman. The game has an increasing difficulty curve as there are always new enemies to encounter in increasing numbers. But the gameplay is so good that even if and when you die multiple times you want to still keep playing because it's so much fun. The game keeps a record of how many times you died and how long each stage took. If you are looking to enter the world of speed running Mr. Shifty is a good place to start. 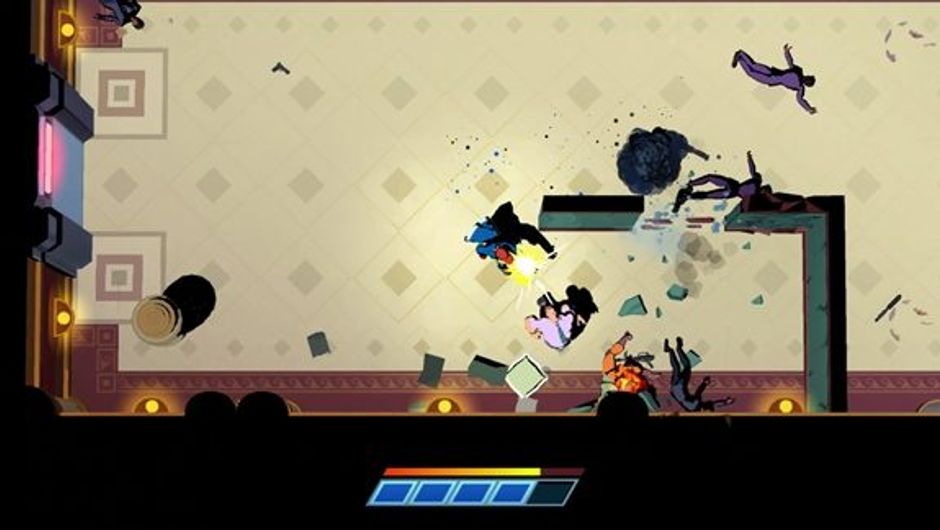 Yes we put another SNK game on the list because dammit we can't forget about the NeoGeo! Neo Turf Masters is a fantastic arcade golf game that was originally released in YEAR. Compared to the Tiger Wood games, Neo Turf Masters is a stripped down experience. You just have to hit the ball and get it in the hole. You can change your club and do a slice or hook but that's it. There is no hand holding or guides to help you achieve the goal - it's just you and your buttons. The arcade nature of the game makes it perfect for portable mode as you can quickly play some rounds while on the train, the bus, walking your dog, or in all fairness - sitting on the toilet. 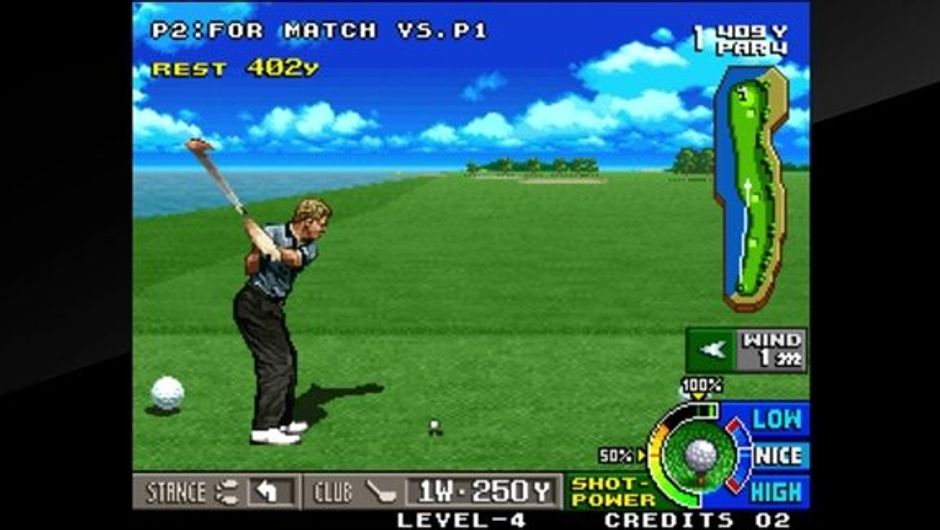 As you can see, there's really something for everyone at the eShop right now, so make sure to make your pick while the getting's good!

It's been nearly a month since the latest update to Warframe and the community is as split as ever before. What exactly turned Warframe into a warzone?

Some time has passed since Warframe received one of its most controversial updates yet. With major changes to the meta, the fans needed some time to adjust and let everything settle in.

Warframe community smashes goals on a Quest to Conquer Cancer

Warframe community smashes goals on a Quest to Conquer Cancer

Much like in previous years, Warframe developers Digital Extremes have decided to take part in the charity event Quest to Conquer Cancer. With the full support of their players, goals are already being reached.

Ammo Pigs: Armed and Delicious are coming to Nintendo Switch! Keep reading to reveal the release date and trailer!

PUBG Update 21.1 is introducing a lot of new content, improvements and changes that are set to go live on PC next week.

One might say somewhat unexpectedly, a new MOBA is on the horizon as Fangs enters early access across several stores.

Nico went from being the oldest to youngest team member in a matter of months and the latest Midnight Suns short showcases the transition.