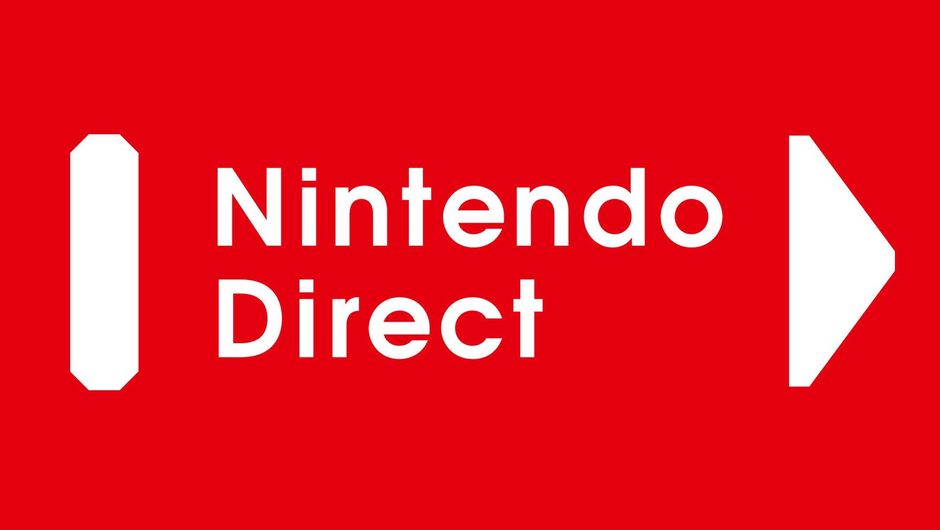 Following an enigmatic tweet from Nintendo last night, fans have embarked on a massive speculation effort prompted by the tease. Turns out it was Nintendo Direct, and the video is close to bloated with various features, mostly for Nintendo Switch. So, everyone got all worked up about a PR stunt for a regular event.

Nintendo is going all in on the Switch, as it is to be expected considering its massive success. Announced for the platform are games to be released in the first half of this year, most notably Payday 2 and Dark Souls Remastered. Come 25 May, you will be able to fulfil your gaming masochism needs on the go. 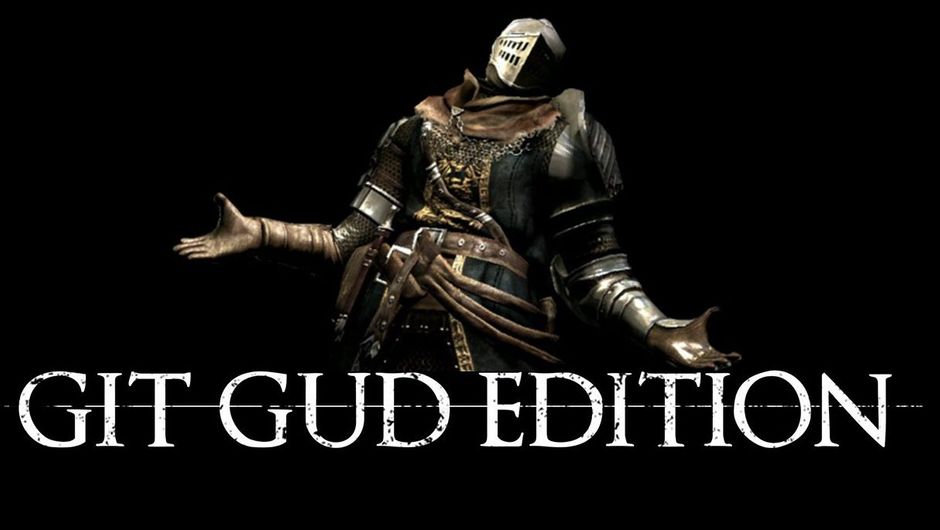 Other highlights include Payday 2 getting a new character, Joy - a Japanese computer whizz who is evidently adept at hacking. She will be a timed exclusive for Switch once Payday 2 lands on 27 February. Timed exclusives are bad, and Nintendo should feel bad, but they won't - because money. The World Ends With You, a major success for Nintendo DS a decade ago is making a comeback, this time making a run on Nintendo Switch.

Hyrule Warriors Ultimate Edition is also coming to Switch, some time during Spring 2018. It will include all of the DLC content from both Wii U and 3DS releases. The game will also have a couple of new features, including couch co-op and costumes for Link and Zelda inspired by Breath of the Wild. Never stop cross-promoting Nintendo, never stop. 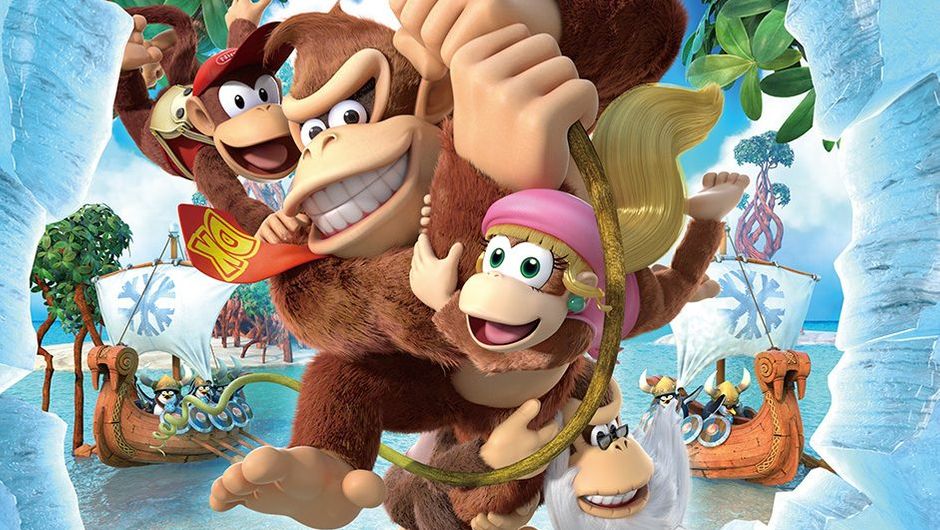 Donkey Kong Country: Tropical Freeze is another Wii U game in a long line that is getting ported to Switch. This 2014 title is getting its own Switch port on May 3 for Japan and May the fourth be with EU. It's also 4 May for US.

We asked Nintendo to port some of the announced games last year. So remember who you owe thanks to. Yes, .

If you're looking forward to the Sonic Origins collection, here's everything you need to know about the game's editions, price and pre-order bonuses.

Uncharted creator Amy Hennig and Skydance New Media have revealed that they are working on a brand new, narrative-driven, action-adventure Star Wars game.

A popular Genshin Impact leaker named Lumie has confirmed that the recently revealed character, Shikanoin Heizou, will be the game's first Catalyst user.

The official Genshin Impact Twitter account has confirmed the arrival of a new character named Shikanoin Heizou. He is expected to join the playable roster with Genshin Impact Version 2.8.

Soulstice gets a 10-minute gameplay showcase

Soulstice gets a 10-minute gameplay showcase

Fans waiting for the release of Soulstice can now check out what the indie DMC lookalike has in store for them.

The official Genshin Impact Twitter account has confirmed the arrival of a new event named Spices From the West which will arrive as part of the current 2.7 update extension.

Genshin Impact has started giving out their compensation rewards for the Version 2.7 delay. The rewards include five types of items including the precious Primogems.

Niantic announced the details for the Community Day that will be happening all over the globe, providing Pokemon Go players with even more bonuses.