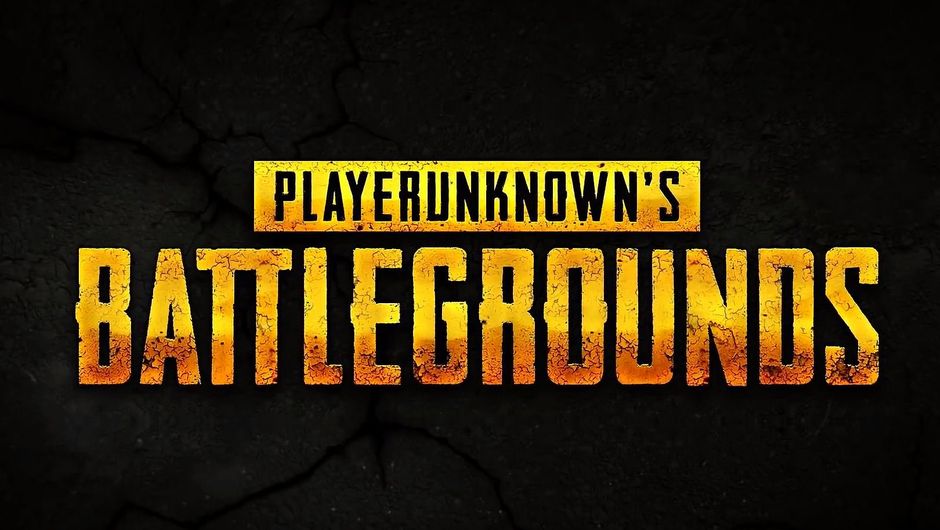 PlayerUnknown’s Battlegrounds is due for another regular monthly update. This month's patch brings a new assault rifle to the battle royale title and some bug squashing in the name of fair and balanced loot distribution and spawn rates.

Get ready to shoot people with a brand new assault rifle. PlayerUnknown’s Battlegrounds will soon get its monthly update and the Groza assault rifle will be accompanied by tweaks to loot drops. The full patch notes will be out tomorrow.

The devs commented: "This is our first real pass at adjusting the loot balance in the game after the data science team started their analysis. We will most likely be making several more of these passes during the course of Early Access, so please don't take this week's upcoming change to the balance as final". 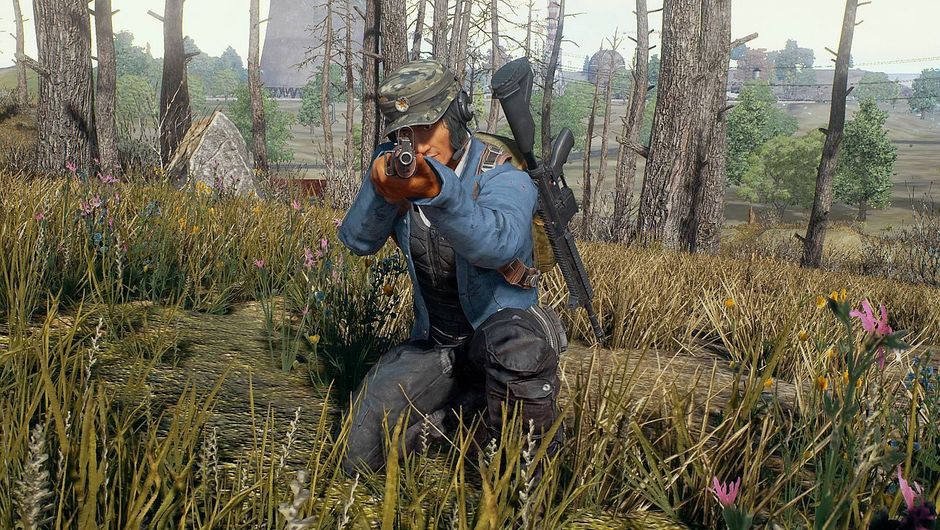 What will change exactly? Well, there was a bug that was causing some items to spawn either "more or less than intended". The bug was first noticed "in the process of modifying the spawn table internal structure for developing custom games", but then a similar issue cropped up "throughout all spawn tables".

The bug did not, however, affect all items, so only those with too low or too high spawn rates were addressed in the update.

In addition to this, the developers "also hope to improve the item looting experience for items that [they’ve] received a lot of user feedback on. Such improvements and adjustments will be made on a regular basis based on various data analysis and feedback". 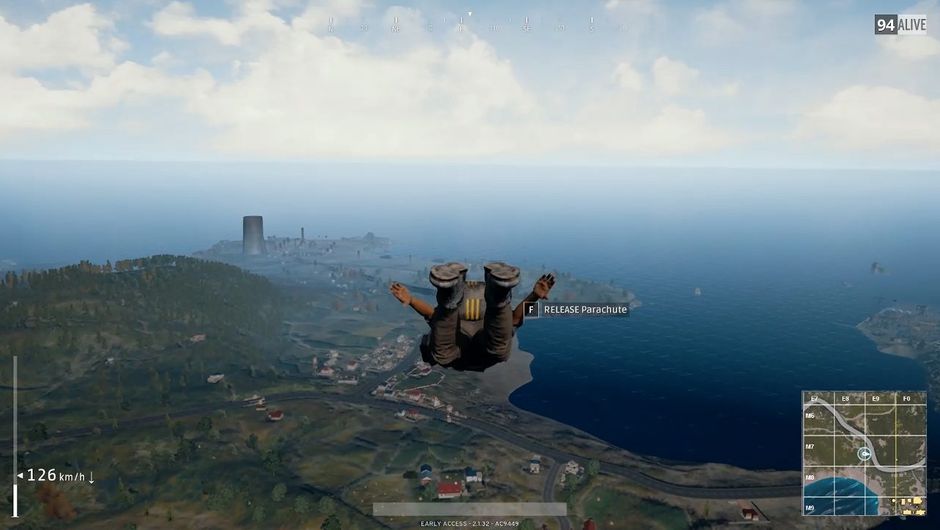 Even though the full patch notes will be available tomorrow, a Changelog has been published on the game's .

Here's the full Changelog, for now:

Century: Age of Ashes PlayStation release date has been delayed

Century: Age of Ashes PlayStation release date has been delayed

Playwing announced that the PlayStation consoles will have to wait a bit longer for Century: Age of Ashes as the devs are taking more time to deliver a proper experience.

Motion Twin released a roadmap for Dead Cells, revealing what's in store for 2022 while cryptically claiming that the next year will be even better.