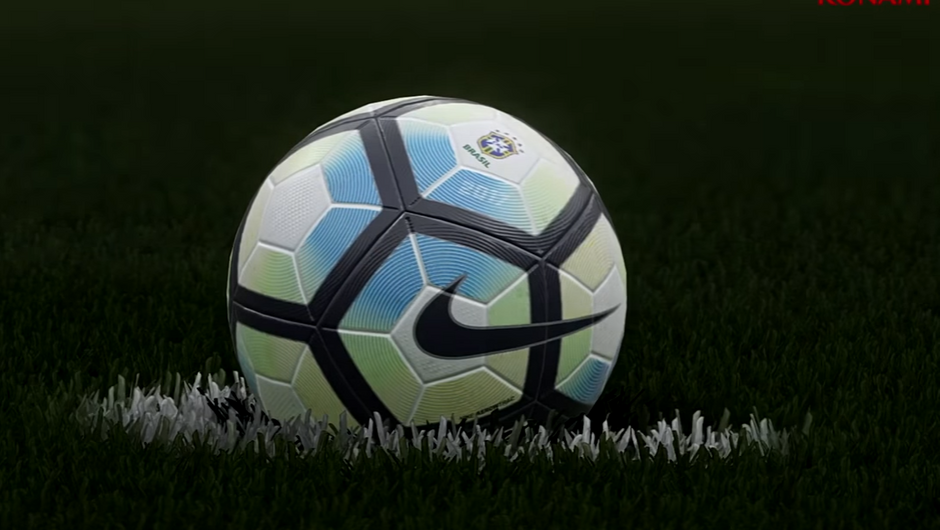 League World Tour 2018 will kick off with a couple offline events. The events will start in the winter of 2017 and run into 2018. The finals will take place in 2018 where, according to the press release, "the players who have achieved the highest points in the ranking will be qualified to fight for the world champion title. This upcoming season, there will also be a competition for the new co-op mode."

"We look forward to this season’s PES eSports events and the opportunity it provides for gamers and viewers to further engage with the UEFA Champions League brand," said UEFA Events SA Marketing Director, Guy-Laurent Epstein.

Hideki Hayakawa, President of Konami Digital Entertainment Co., Ltd. added, "I am delighted to be able to work with UEFA for this opportunity not only to bring an exciting experience for the participating players, but to also be able to provide Football fans from all over the world an opportunity to enjoy this competition first-hand at the physical events or through live streams."

According to the latest rumours, retired Dallas Mavericks power forward and NBA legend Dirk Nowitzki could be the cover athlete of NBA 2K22 Legend Edition.

Konami have shed more light on their upcoming football simulation PES 2022, which we expect later this year. The developers are aiming for photorealistic visuals and promise "quality Messi" recreation.

A new episode of NBA 2K21's 2KTV show is out, and so is a new set of questions. As per usual, each correct answer will be rewarded with a decent amount of VC.

The latest FIFA 21 patch is live, addresses some minor issues and bugs

The latest FIFA 21 patch is live, addresses some minor issues and bugs

FIFA 21's latest update is live (PC and Stadia) and here are the patch notes.

Here are the patch notes for the upcoming FIFA 21's Title update no.15, (1.20) available first on PC, and later for consoles, as usual. The patch will be released today.

Konami pens exclusive rights on SCC Napoli in their future games (eFootball Pro Evolution Soccer series), which leaves FIFA with one less licenced Serie A team on the roster.

MotoGP 21 is available now for current-gen and next-gen, PC and Switch

MotoGP 21 is available now for current-gen and next-gen, PC and Switch

CD Projekt Red and Netflix have teamed up to announce Witchercon 2021, a special event that celebrates The Witcher franchise. The event is scheduled for July 9 and will feature "surprises and exclusive first looks".

Kalypso Media has today announced a new price reduction policy for all of its titles moving forward. The entry price of a full-price product in the standard edition will be no higher than $39.99 for PC and $49.99 for consoles on launch day.

Battlefield 2042's mysterious mode which is currently under [REDACTED] on the official website could be a free-to-play experience. Apparently, the mode could feature classic maps, weapons, vehicles and more.