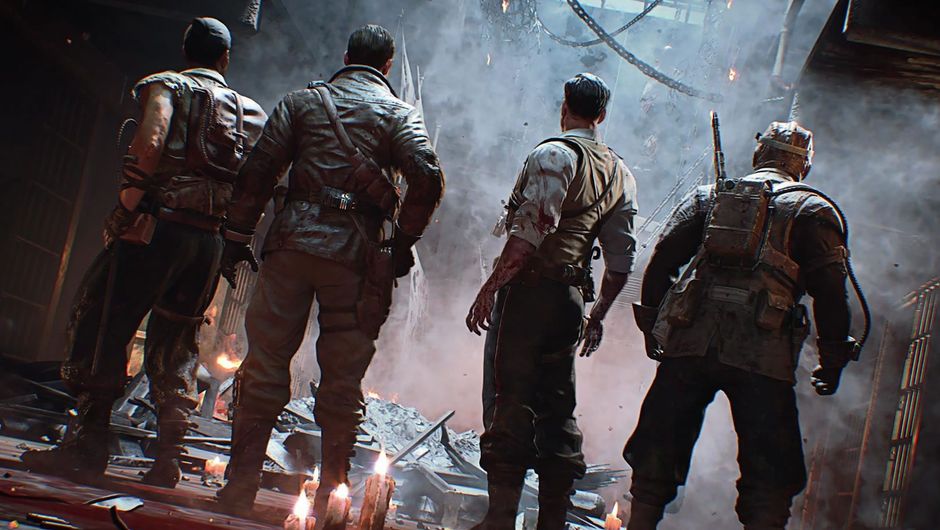 Treyarch have turned Call of Duty: Black Ops 4 microtransactions on and they are looking anything but fair to players, since the egregious monetization requires hundred of hours of game time or hundreds of dollars spent for full unlocks.

Treyarch recently released patch notes with plethora of changes but one they did not mention is the appearance of microtransactions. Considering the negative reactions from fans, it's not exactly a wonder they wanted to slip the system in without too much attention.

Apparently, the new Black Market system is more egregious than in previous games and by structure reminds of the battle pass that was introduced and popularised by Fortnite. According to a disgruntled player on Reddit, it takes around two hours to go through one tier, for a single reward which does not exactly sound like an incentive. These items are Stickers, Face Paints, Spray Tags, Calling Cards, Emotes and an Outfit here and there.

The kicker is that there are 200 tiers to go through and none of the items above can be previewed or used without the full set, so players will often be grinding for nothing. These 200 tiers have slow progression, and considering it takes about two hours to go through each of them, it's not hard to see players will be forced to either grind for 300-400 hours in order to unlock the items or buy the tiers. Cherry on top is that players will have limited time before the next "battle pass" kicks in.

If someone, or in this case almost everyone, can't or doesn't want to dedicate that kind of time to grinding in Black Ops 4, they can purchase tiers. Tier purchasing was available in other games with such a system so it's not inherently a bad thing, but Treyarch and Activision pretty much made sure a vast majority of players will be unable to reach the max tier without shelling money out.

Players are being herded into paying pens, and the Reddit user who made the complaint actually did some maths on how much Activision and Treyarch stand to gain should players pay for tiers. The sum can reach as high amounts as $1.400 a year in the current state of microtransactions, before wasting money on Supply Drops.

In case you're not familiar with the term, Supply Drops are Black Ops 4's version of loot boxes and contain only one random item. So, remember those set pieces that players can't equip or preview that we mentioned before? They might find themselves forced into gambling if they decide they want to change the appearance of their characters.

Perhaps the worst bit of anti-consumer policy here is not even the predatory system, but the fact that this Black Market was not there at launch, it popped up two weeks into the game, after Call of Duty: Black Ops 4 sold millions of copies. There was no warning to anyone who bought the game and possibly the season pass. Therefore, they are now stuck with an egregious microtransaction system they didn't ask for, in a game they already committed to. 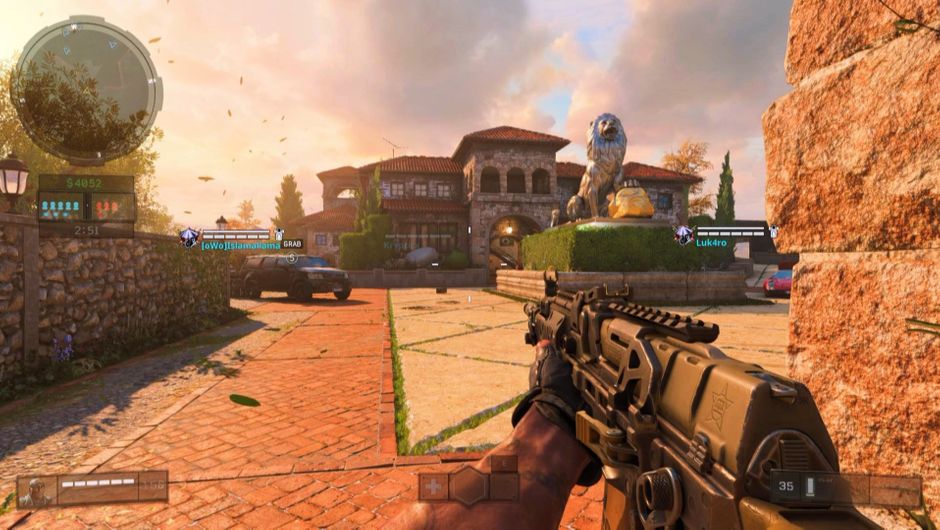 Call of Duty 2020 which is rumoured to be named Black Ops could be announced in early to mid-July 2020, according to reliable industry insider Tom Henderson, who accurately revealed Call of Duty: Modern Warfare info.

A logo of the next Call of Duty has leaked over at Twitter. As previously rumoured, the game is a soft reboot of Black Ops series and will be set during the Cold War era.

An alpha version of Activision's upcoming Call of Duty game has been found online, codenamed The Red Door. The alpha version's ID states "COD2020INTALPHA1" while the download is around 70 GBs.

According to the latest rumours, the next Call of Duty title will be called Call of Duty: Black Ops Cold War. As previously speculated the game will be a soft reboot of the original Black Ops series.

Infinity Ward have released a new patch for Call of Duty: Modern Warfare on all platforms. This time, it is a minor one with several fixes for Rytec AMR explosive round bugs and other issues.

It looks like the iconic Intervention sniper from Call of Duty: Modern Warfare 2 could make a big return in Season 5 update for Modern Warfare and Warzone.

Gunfight Tournaments are back in Call of Duty: Modern Warfare

Gunfight Tournaments are back in Call of Duty: Modern Warfare

Activision made many Call of Duty: Modern Warfare players happy by announcing the Gunfight Tournaments' return along with new gear tied to the activity.

This week will see the return of Gunfight Tournaments and more Multiplayer playlists in Call of Duty: Modern Warfare. A bunch of new kits is available at the Store.

Call of Duty: Modern Warfare and Warzone will soon get a very substantial update. The Season Four Reloaded update will change the Battle Royale experience.

Thanks to a major leak from Call of Duty YouTuber TheXclusiveAce, we have a ton of unconfirmed details about the next instalment in the popular shooter series.