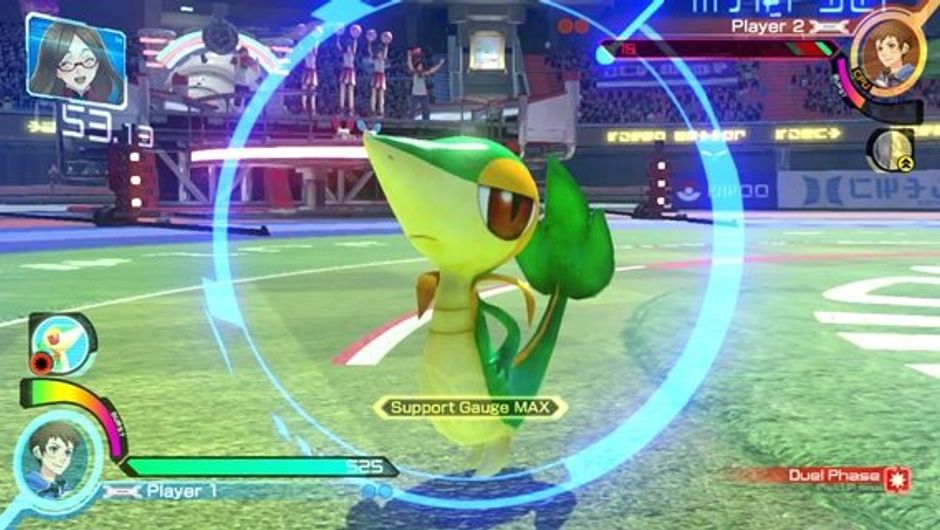 Pokkén Tournament DX is a very interesting addition to the world of fighting games. Read on or watch our video to see what we had to say about this Tekken-like fighter.

Pokkén Tournament DX is the game since Pokémon Stadium duped us. We thought we were getting a 3D fighting game, but instead we got a 3D version of the existing battle mechanic with no story.

Pokkén Tournament is developed by Bandai Namco of Tekken fame, specifically with Katsuhiro Harada. It features heavily inspired gameplay from the series. If you can’t tell - the clue is in the name. 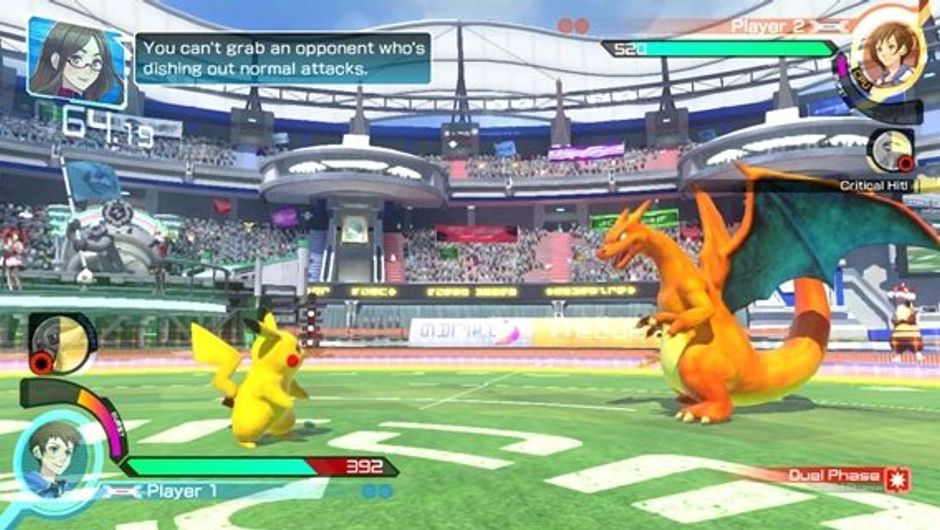 But this is not a mere skinned mod of the Tekken series. The game is very well developed and formulated to be an exceptionally deep fighting game. The main thing about Pokkén Tournament DX is that it’s another port of a Wii U game. The Switch is becoming full of these titles. To check out the graphical differences between these two versions, you can watch our graphics comparison video .

The fighting engine is a combination of 3D and 2D fighting games. Battles have two different phases which will often change during battle. They begin in Field Phase, where players can move about freely in a 3D battlefield. If either player lands a certain type of move, a Phase Change occurs, putting the battle into Dual Phase, placing players into a 2D perspective. 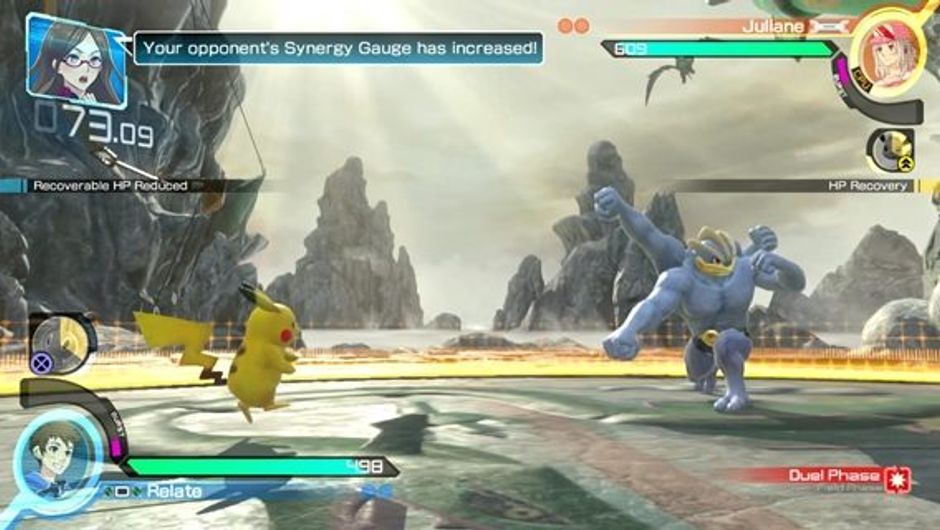 You have the standard strong attack, weak attack, jump and block controls available to you, along with a specific Pokémon move for your respective character. Moves are strung together by simply pressing an attack whilst pressing a certain direction. Although flashy moves are easier to execute, there comes complexity in being able to string these together into crippling combos. Furthermore, you can cancel out moves during an attack to feint an opponent to block.

You can also call in a support Pokémon during a match that, depending on its class, will perform an instant attack move, increase your stats or disrupt your opponent. 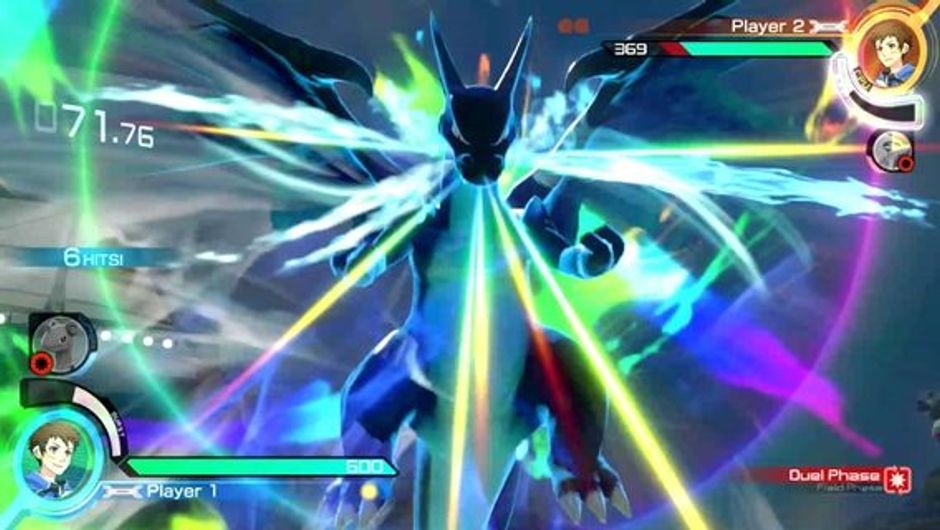 There is a defence triangle that is critical to learn. Grabs beat counters, counters beat normal attacks and normal attacks beat grabs. We strongly suggest investing time in the tutorial mode as it teaches you this mechanic. The game also features a vague story mode in the game via the Ferrum League. As the famous song declares, it’s about being the very best and like no-one ever was.

In league mode, you have to battle through various leagues, defeating trainers to increase your rank and level up your Pokémon. The first two or three leagues are easy to get through and become massacres. We won over fifty battles before our first loss. It’s in the later leagues that the difficulty ramps up and you need to have learnt the fighting system to complete the game.

If you want to play online, it is crucial that you play the Ferrum League as the skill points you gain for your Pokémon to improve their attack, defence, synergy and support, all apply to your online character. 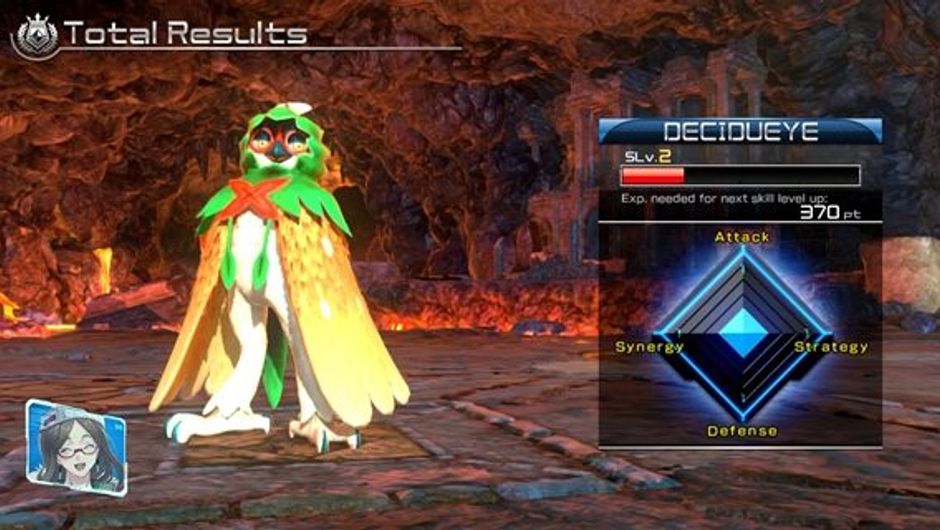 The game supports all amiibos but for very little gain in unlocking otherwise unobtainable avatar costume items and titles via a "Special Bonus". Sometimes, the reward will simply be in-game currency. Five bonus rewards can be obtained per day. Additionally, any one individual amiibo can only be scanned once per day.

The game's aesthetic style is reflective of the Pokémon franchise. They are solid graphics but they don’t push the console like Breath of the Wild or the coming Mario Odyssey. The fighting graphics mainly consist of bright and flashing lights that seem very similar to the Pokémon TV series episode Dennō Senshi Porygon, which caused viewers to have seizures. 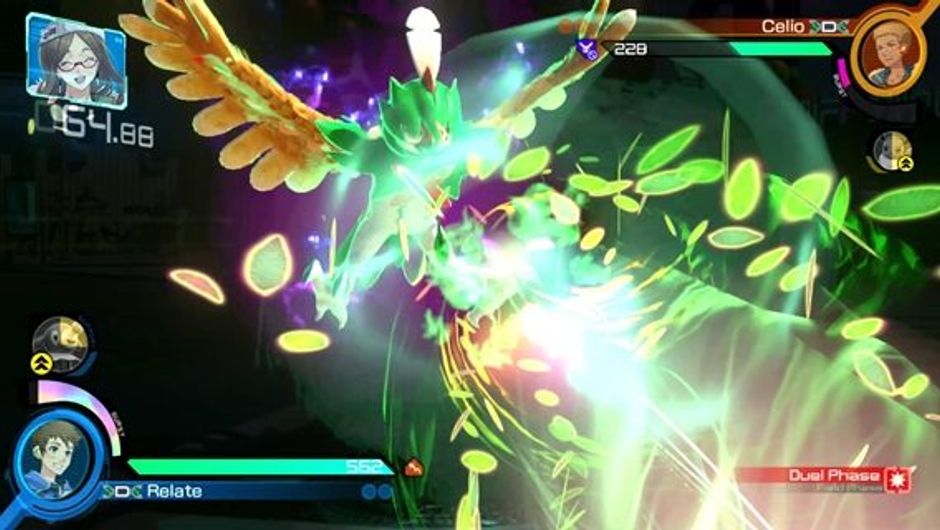 The worst part about this game is the wooden voice acting. At points it rivals the House Of The Dead series in lacklustre delivery that makes the game's narrative be comical. An epic battle to prove yourself as the very best and conquer the Shadow Mewtwo is severely let down by delivery and sentence construction akin to asking Siri a question.

Pokkén Tournament DX is a wonderful new baby in the fighting game genre and it has a wealth of possibilities open to it in how you play the game. 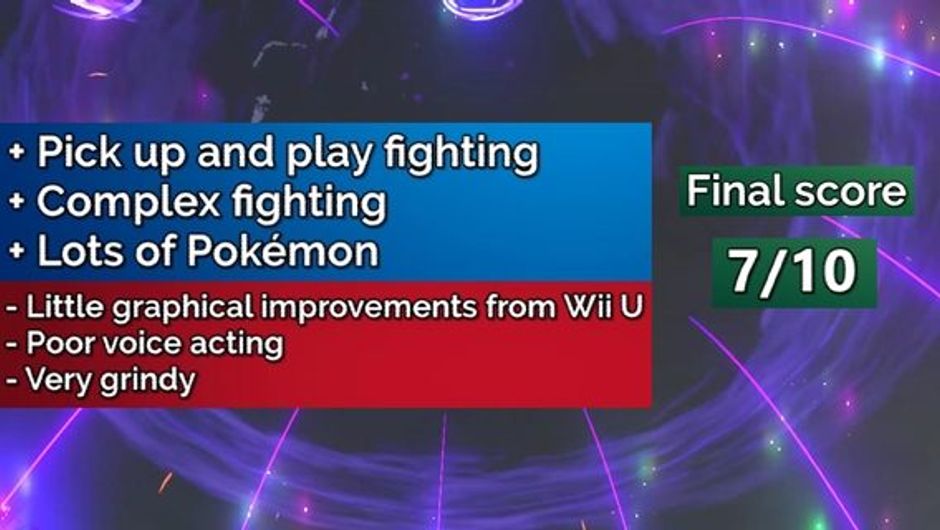 It is a great fighting game that balances the genre’s need to be able to be easily picked up and played in button mashing glory, but develop into a technical wonder as the game progresses.

Man of Medan and Little Hope get surprising free update

Man of Medan and Little Hope get surprising free update

Supermassive Games and Bandai Namco have a brand new free update for all owners of Man of Medan and Little Hope.

What to do in Pokemon GO this weekend: September 16-19

What to do in Pokemon GO this weekend: September 16-19

Dust off your raincoats and goloshes, and get ready to dive into some Pokemon GO fun this weekend. Ultra Beasts Celesteela and Kartana await those ready to enter five-star raids, regardless of which hemisphere you call home.

Happy Monday from us to you with a special batch of events and activities available in Pokemon GO until Wednesday, September 21, 2022. Test your Mettle event is now live.