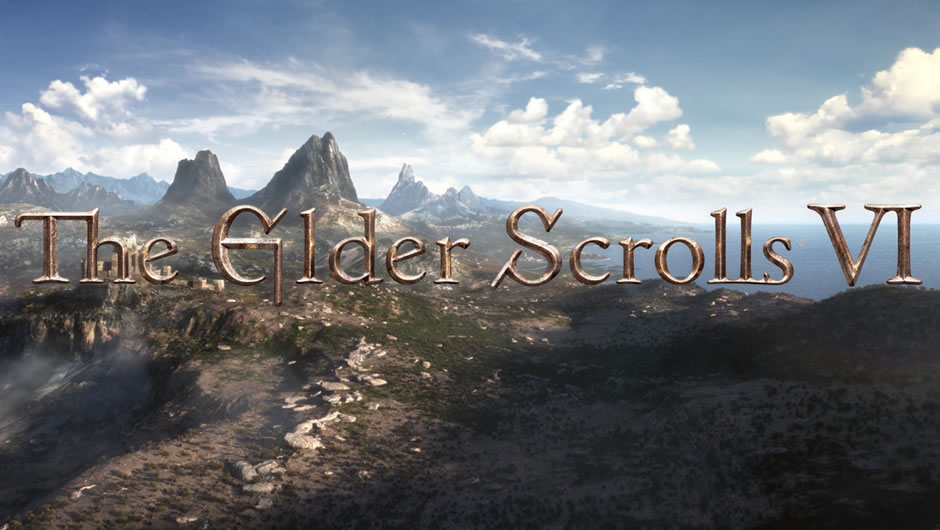 Bethesda have been pretty quiet about their RPG The Elder Scrolls VI ever since they announced the game back at E3 2018. This is somewhat expected since they have another major RPG in the works named Starfield, which is set to release before their next epic fantasy title.

However, thanks to the latest leak, which originally surfaced over at The Elder Scrolls Wiki , we have a ton of new details about the game's setting, gameplay, world and release date. Now, before we dive into these details, we suggest you take everything you are about to read with a huge grain of salt, just like any other rumour or unofficial info.

The leak states that the game is indeed named The Elder Scrolls VI: Redfall like earlier rumours suggests but it is apparently set to release in Q4 2024, not 2025 as previously rumoured. Redfall takes place in High Rock and Hammerfell, six years after the events of Skyrim.

The world will have clearly defined subregions similar to Skyrim, with most of these regions warring against each other. Players will experience these conflicts through "huge, epic battle scenes with dozens, if not hundreds of characters battling on-screen in real-time." Apparently, one of the main story missions features hundreds of Orcs charging down a mountain and pillaging a city called Jehanna.

Furthermore, Bethesda intend to build off vehicle mechanics which they developed for Starfield, to allow players to travel the huge world. These ships will feature light customisation, will range from a rowboat to a big four-sail pirate ship and can be crewed by NPCs just like you can assign NPC's to work in settlements in Fallout 4.

The leaker also claims that Daggerfall will be the biggest city Bethesda have ever built and that the studio are taking notes from CD Projekt Red for creating the feeling of a dense, bustling city where NPCs live their life and have daily activities and schedule.

The leak also includes some description of specific quests where players have to take care of Khajiit kittens and a couple of hints about the potential DLC for the game. You can check the full post here.

Bethesda are rolling out Fallout 76's Update 22 today, adding a bunch of new features like One Wasteland, Daily Ops, Legendary Perks and kicking off Season 2.

Fallout 76's nuke codes have been updated and decrypted. The game's Atomic Shop is offering some new free items, thanks to the players who've collected enough wood during the Project ATLAS event.

Bethesda's newest Inside the Vault blog post focuses on the reopening of the Public Test Server (PTS), the return of A Colossal Problem and Meat Week, which is almost upon us.

Elder Scrolls VI, Starfield and future Bethesda games will be on Game Pass day one

Elder Scrolls VI, Starfield and future Bethesda games will be on Game Pass day one

Following the huge news that Microsoft have officially acquired Bethesda and all its IPs, the company also confirmed that all future games from Bethesda studios will arrive to Game Pass on day one.

In a recent stream, Cyberpunk 2077 quest designer Patrick K. Mills discussed the main quest and how The Witcher 3 complaints indirectly shaped its campaign.

CD Projekt Red have confirmed that they will share additional PC system requirements for 4K and ray-tracing a bit closer to the release date of Cyberpunk 2077.

CD Projekt Red are really turning up immersion to 11 with Cyberpunk 2077, as their freshly created Night City website gives you a realistic window into the fictional world.

In the latest episode of Night City Wire, CD Project Red showed off some of what the city has to offer, and we're talking about a huge, densely packed city with tons of mini-stories - an explorer's dream.