PlayerUnknown's Battlegrounds new map and the story behind it 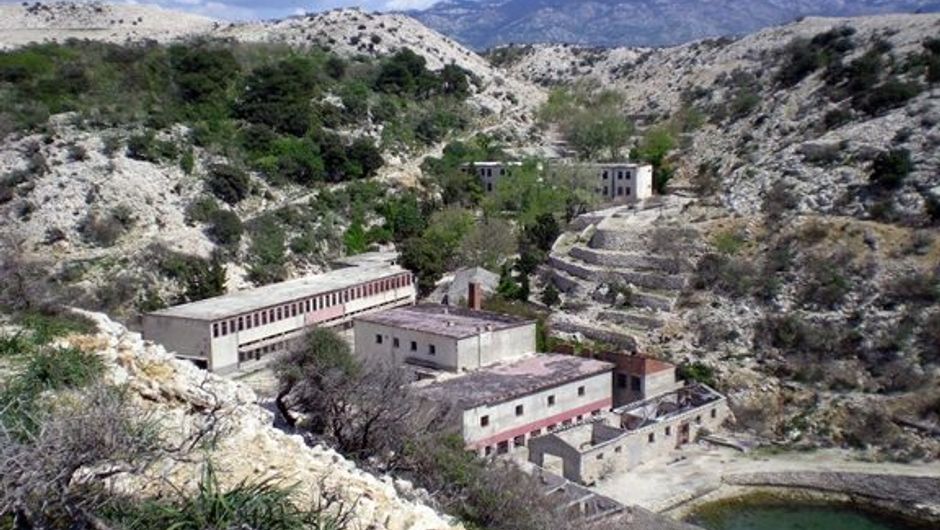 The new PlayerUnknown’s Battlegrounds map will be placed somewhere along the Adriatic coastline. Bluehole Studio could place their free for all mayhem on Vis, Hvar or Korcula, but we have a considerably better suggestion. How about the barren prison island of Goli otok? Check out our video to see what we mean.

Goli otok features close to 5 square kilometers of barren rocky, almost lifeless and overall inhospitable nothingness, and was used to “re-educate” political dissidents and undesirables while Yugoslavia was still a thing in the Balkans.

Described as a top secret prison and labour camp, we honestly can't think of a better setting for a PUBG free for all. Guard towers, barracks, prison armories and rock quarries used for one thing and one thing only - making the inmates' lives miserable. Now that is an arena for a last man standing battle to the death. 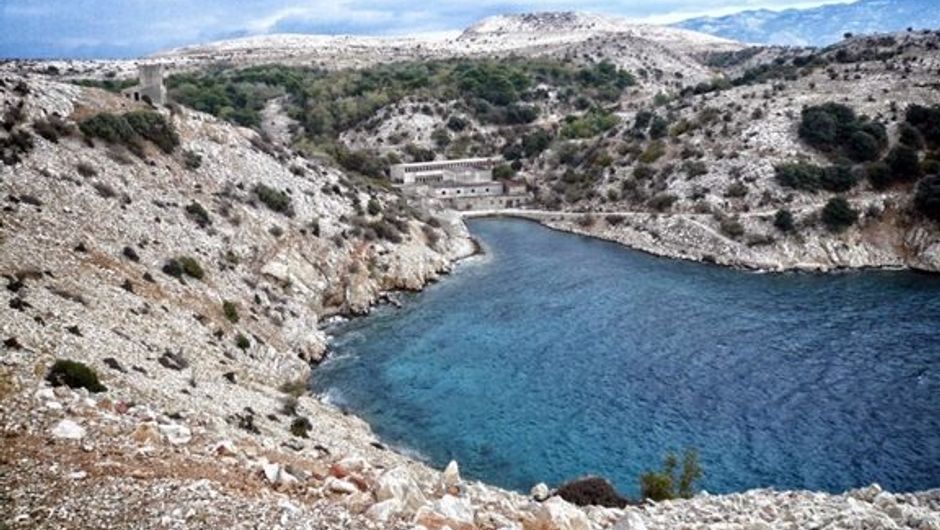 The lack of vegetation and general flatish rockiness of the island would make for an ideal sniping arena. The presence of weapons and fortified areas would make sense from a story standpoint and since it's an island, no escape and airdrops would make a hell of a lot of sense.

Oh, and did we mention that the guards on the island were not allowed to kill prisoners, but would rarely interfere if the inmates tried to kill each other? Owing to either inmate brutality or the harsh weather conditions, approximately between 400 and 600 prisoners died on the island.

And take a look at the picture above. Add a wireframe, slap on some textures and you have yourself a shooter map to ummm… well, to die for.

Odds are good though that Bluehole Studio won't have the testicular mass to touch this one with a 10ft pole. A lot of people died on the island for questionable reasons and in less than humane ways.

This might be a chance for PUBG to utilise the game’s mechanics to actually tell a story or carry some sort of message. As an interactive medium, games have a unique opportunity to inform through experiencing. Maybe every other match players could be restricted to melee weapons only with dwindling health bars? Or even have players split along guard and inmate faction lines, with different armaments in a separate game mode from the usual battle royale. It could be an optional feature, with its own ruleset specifically dedicated to giving some background on the island and its horror filled history.

In any case, the Adriatic coastline and all the implications of setting a game there are woefully unexplored in modern games. Whether Bluehole studio will dare to break out of the traditional “shoot everything in sight” mindset players are used to from the fledgling battle royale genre remains to be seen.

We're bringing you the first screenshots and details of PUBG's new map named Deston, which is launching on July 13.

Can't fast travel in New World? Here is a fix

Can't fast travel in New World? Here is a fix

New World has another highly annoying bug currently and until the devs do away with it, here is a workaround for everyone.

Real estate development is getting an otherworldly spin with Space for Sale but we mean it literally and not in the horror sense.