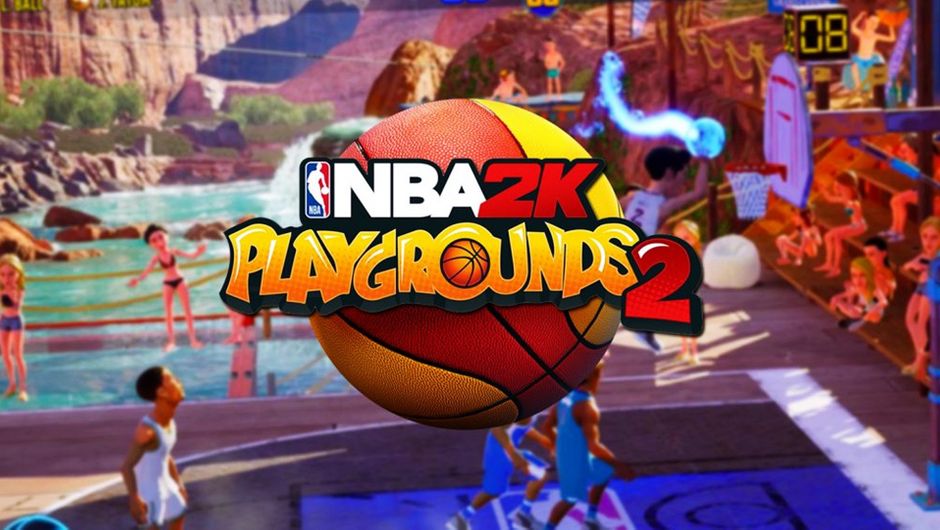 With 2K Sports buying off the rights to NBA Playgrounds, what kind of changes can we expect to see in the game's sequel? Improved visuals and new game modes are a given, but hopefully that doesn't open the door to microtransactions as well.

The arcade basketball title, NBA Playgrounds, was supposed to be released on May 22 this year, but it was pulled at the very last minute - literally one day before release.

It wasn't the case of the standard delaying affair with developers needing more time to finish making the game - rather, it was the fact that 2K Sports were negotiating a deal with Saber Interactive and they managed to agree on one a day before the game's original release date, thus delaying it to Fall of 2018.

Now known as NBA 2K Playgrounds 2, this old-school basketball game will be the first

time 2K published a game that's not a pure simulation of basketball, but a full-on arcade title. Even though the original NBA Playgrounds was not exactly praised with glowing reviews, it still managed to bring us sweet memories of the NBA Jam days.

Now, with the support of 2K, we have no doubt that Playgrounds 2 will offer a much more wholesome experience, but this can also imply certain bad things as well. Dare we say... VC?!

The new game will boast a new Season and Playground Championship modes. The gameplay style will remain the same as the one in the original game, but this time, players will be able to choose from a whopping 200 NBA stars, with the likes of Curry, Durant, Harden, LeBron, Westbrook, Iverson, Shaq and so on. Pretty much all of the superstars will be in the game. 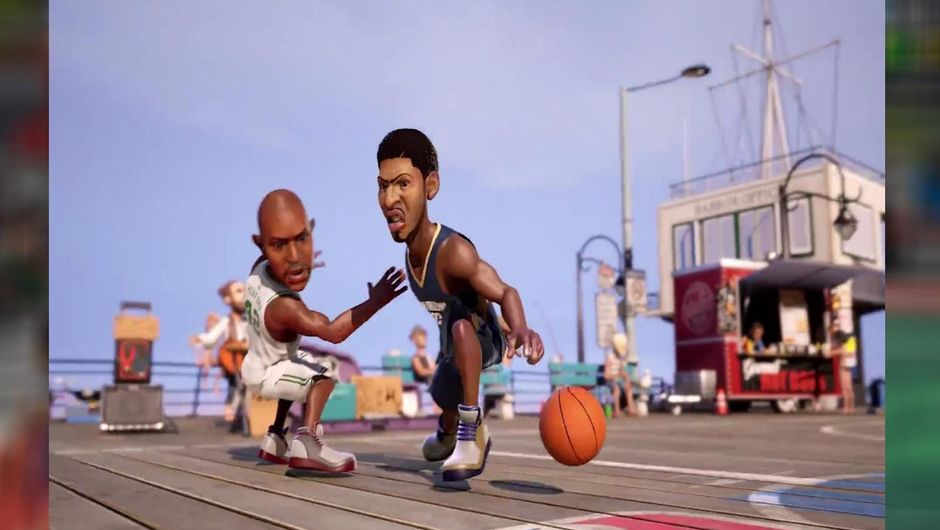 Apart from this, Playgrounds 2 will feature dedicated servers with four-player online matches as well three point shot contests and a variety of other cool online modes.

According to Greg Thomas, the president of Visual Concepts, "The new NBA 2K Playgrounds 2 will step up this energy and attitude big time – with a bit of added NBA 2K flair — giving fans of both franchises an exciting new way to game with friends around the world."

We know how amazing this 2K "flair" can be, but we're still keeping our fingers crossed that we won't have another micro-transactions nightmare to deal with in this new game, now that 2K is in charge. Sorry 2K Sports, we're still very much sore about what you did to us with . 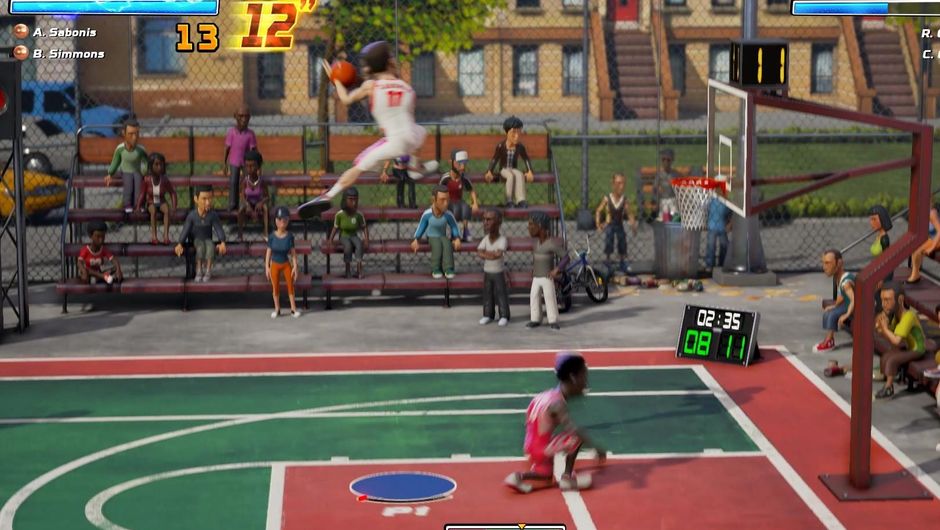 NBA 2K Playgrounds 2 is coming to PC, PlayStation 4, Xbox One and Nintendo Switch in the Fall of 2018. In other words, it will be released near the beginning of the official NBA season, and we can't think of a better time to release a basketball title, be it arcade or a full-on simulation.