2K contemplate adding a new badge to NBA 2K19, fans are not happy 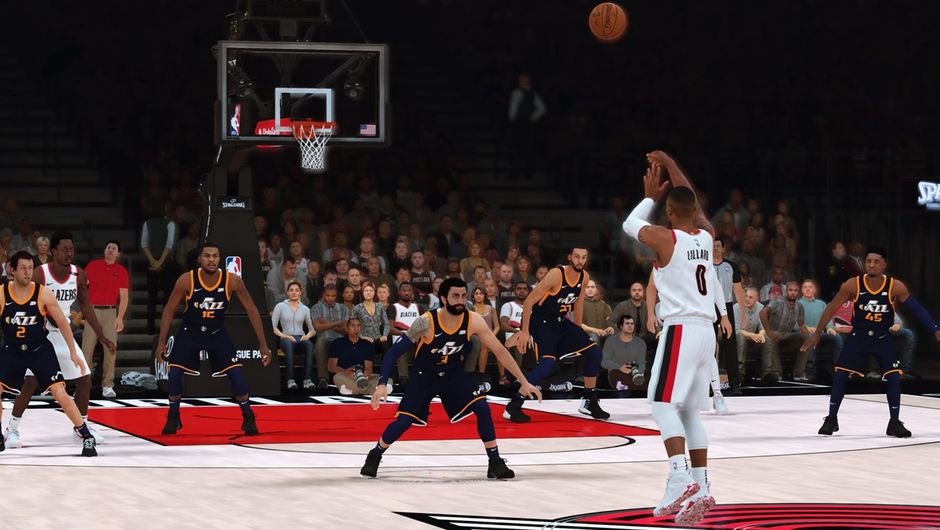 2K Sports have asked their fans if they should add a half-court badge to NBA 2K19. Given how big of an impact badges have on players' overall performance in a variety of game modes, fans were quick to show their displeasure with the idea.

is one of the best sports simulation games on the market. Yes, it has its fair share of flaws, but it's still very much the go-to basketball game of the modern era. Featuring impressive action on the court with lifelike visuals, NBA 2K19 manages to convey the true feel of an NBA game.

The game offers a number of different modes players can choose from, with MyCAREER being arguably the most popular one. This mode gives players the chance to create their own unique player and prove themselves in the basketball world and become a legend in both the streets and the NBA.

While the player creation system of NBA 2K is not exactly as extensive as that of the WWE 2K games, it still offers a decent amount of options players can edit on their MyPLAYER.

The most important thing when creating a player is selecting the correct archetype and choosing the playing position that's best suited to your style of play. Each type of player has his own attributes and areas he excels in as well as places where he comes up short.

These attributes however, aren't the only things that decide how well your player is going to perform, as NBA 2K19 employs a system of badges, which could best be described as attribute boosters.

For example, a badge called Dimer will make your player become an excellent passer who is able to dish out a perfect pass in even the most difficult situations. Another example is Posterizer - this badge improves the dunking ability of your player and highly increases the odds of contact dunks being successfully executed.

Badges are of crucial importance for how well your player is going to perform in his games, and so it's no wonder that players spend hours upon hours grinding to max out the badges they deem most important to them. 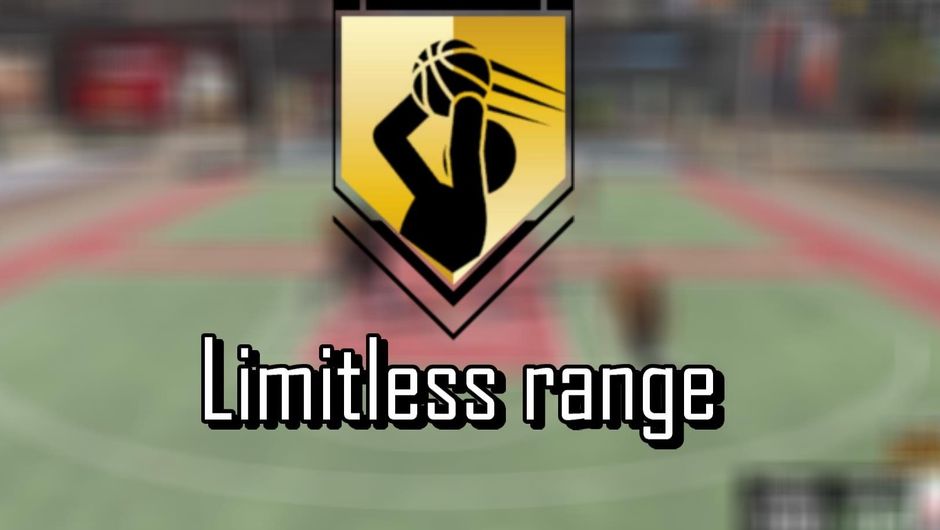 A famous badge that shooting guards tend to go for is known as Limitless Range. As its name suggests, this badge allows players to hit deep three point shots with much more success than those who do not have it. So if you have a Steph Curry-like player and you've maxed out that Limitless Range badge, you're very much a force to be reckoned with, especially when it comes to outside scoring.

While this badge system is very interesting indeed, and provides players with a sense of progression that makes their grinding efforts worthwhile, 2K just might overdo it if they decide to add a new badge that would surely end up ruining the game.

Namely, on their official , 2K have asked their fans if they should create a Halfcourt Shot badge. This would essentially allow players to drain shots from half-court with ease, and while this does happen in real life games from time to time, it is nowhere near frequent enough to be justified as an in-game badge.

2K Sports Some of the badges included in NBA 2K19. 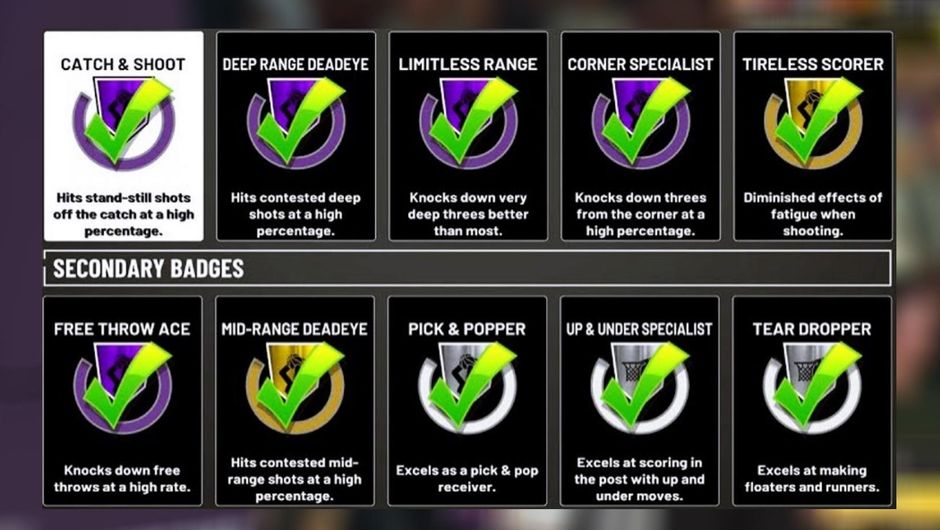 Needless to say, the sole suggestion of adding this badge did not sit well with the fans who were quick to express their thoughts in the comments section of 2K's tweet. Some are saying that they would become the most hated person on 2K should the badge be added, whereas others are stating that they would simply switch to NBA Live and say goodbye to NBA 2K.

We see where the frustration of players is coming from, as some builds are already overpowered in the game, so adding this badge to their arsenal would see the game's balance go right out the window.

But of course, 2K haven't decided to add the badge yet and have merely posed a question as to whether to do so, so we can't blame them just yet. Here's hoping that they listen to the players' feedback and keep the game as it is, at least as far as new badges go.

Following the years of controversy and pitfalls, Skyrim Together is finally ready to launch and bring multiplayer to one of the most iconic RPGs in existence.

Xur is carrying pretty good weapons this week as well as a few pieces of armour that will be of interest to everyone, for both stats and transmog.