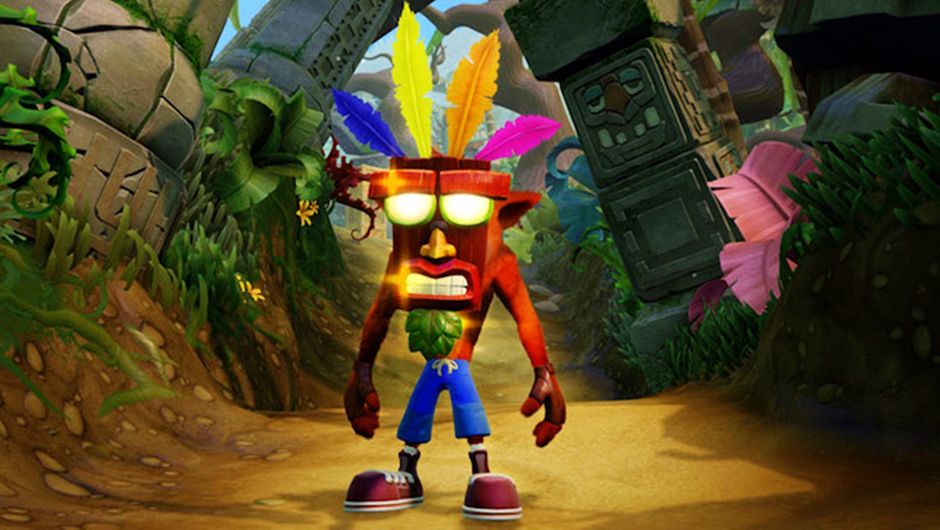 The portastic Nintendo Switch continues to get more juiciness from last year with the Crash Bandicoot N. Sane Trilogy remaster. However, it is not alone as PC got their own version as well. But how do these two compare graphically?

For those over 20 that have been living under a rock, and those under 20 that are addicted to Fortnite, Crash Bandicoot N. Sane Trilogy is a compilation of remastered versions of Crash Bandicoot, Crash Bandicoot 2: Cortex Strikes Back, and Crash Bandicoot: Warped - all of which were originally developed by Naughty Dog for PlayStation 1 and released from 1996 to 1998.

This was developed by Vicarious Visions who had previously worked on the Crash Bandicoot games for the Game Boy Advance, so they obviously know the product. We got our hands on the PS4 version last year and we have now finally been blessed with a PC, Xbox One and Switch version.

The Switch edition is very interesting. According to Nintendo World Report, sometime around the PlayStation 4 release of the N. Sane Trilogy, a lone engineer at Vicarious Visions spent his weekend trying to get the first level of the remaster up and running on Nintendo’s latest device. The effort paid off as he managed to succeed, and it was at this point the company realised a port to the hybrid device was feasible.

Other than minor graphical modifications and being able to play the game on the go, the Switch version of the game matches the performance aspects of its PS4 counterpart. That includes running at 30 frames per second.

Now, the reason why we don’t think the PC version is going to be another knot into the cloth of the PC master race is that it’s a remaster. How much more can you really improve? Also, would they really spend time making the PC version look better when they could just as easily port over the PS4 version to all other platforms? 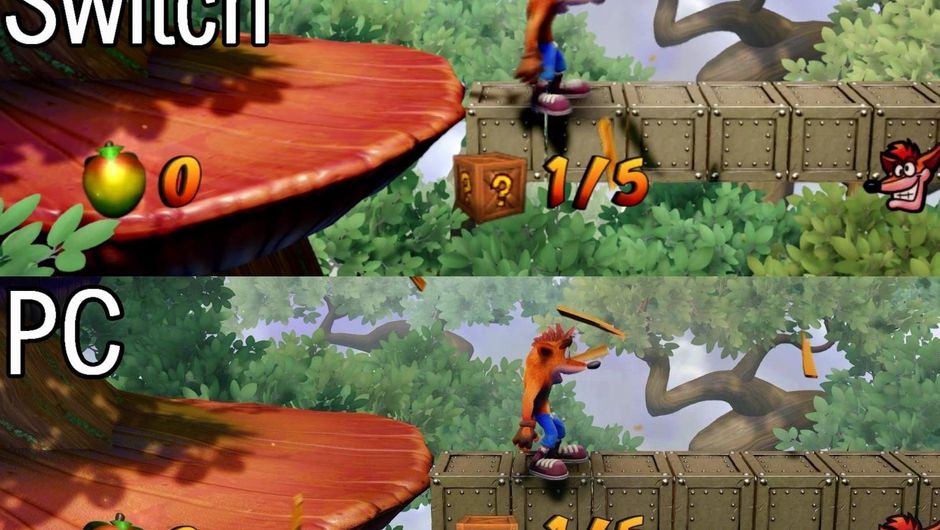 We'll save you from racking your brains on this and show you just how different the two versions look when compared side by side. Let the pretty visuals .