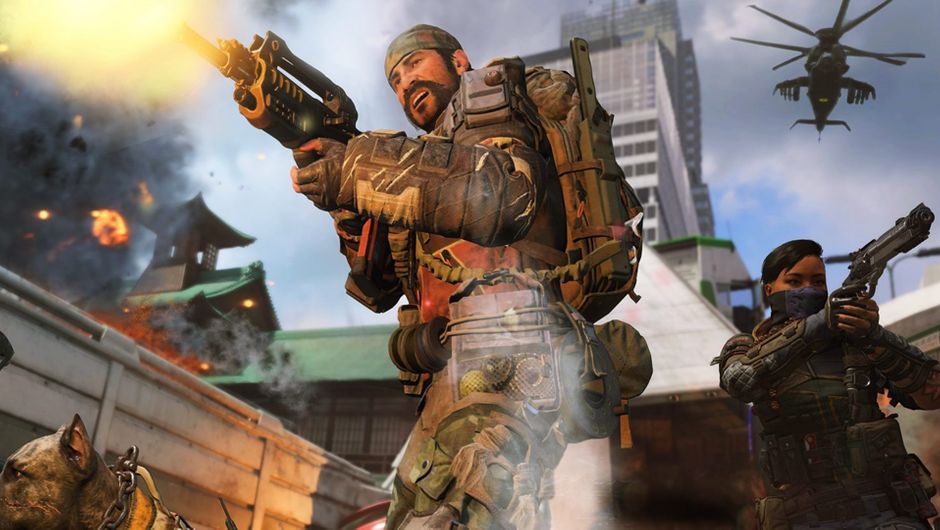 In our latest graphics comparison video, we take a look at the newest shooter sensation - Call of Duty: Black Ops 4. We've played the game on different settings on PC, going from the lowest all the way to very high. These are our results.

So first off, we have to admit that we did not expect the new Call of Duty to be such a brilliant game. Yes, the hype was ever present during the promo campaign, especially for the Blackout mode, but we were still very much sceptical about the whole thing. However, fast forward to today, we gotta say that Call of Duty Black Ops 4 has easily been one of the most fun experiences we've had for a good while now.

Even though there's no campaign mode, the new game still has a lot to offer. Some might say that the jump on the battle royale bandwagon is there just to cater to the fans of this trending genre, and while there may be some truth to that, it still doesn't take away from the fact that Black Ops 4's battle royale mode simply blows Fortnite and PUBG out the water.

It has managed to achieve the perfect balance of simulation and fun factor of the genre. In fact, we'll even go as far as to say that the battle royale mode in Black Ops 4 is everything Fortnite and PUBG should have been.

Another thing that makes the game refreshing and great is its standard multiplayer mode. It is very fluid and matchmaking is exceptionally fast, which is arguably the game's strongest feature. What good are sweet and exciting game modes if it takes forever to load them in, right? If you care to see what else we had to say about the new COD, you can read our in-depth review right .

We've been playing the game on almost all major platforms, but for today's comparison, we decided to go with the PC version as we found it to be the most enjoyable one for Black Ops 4. 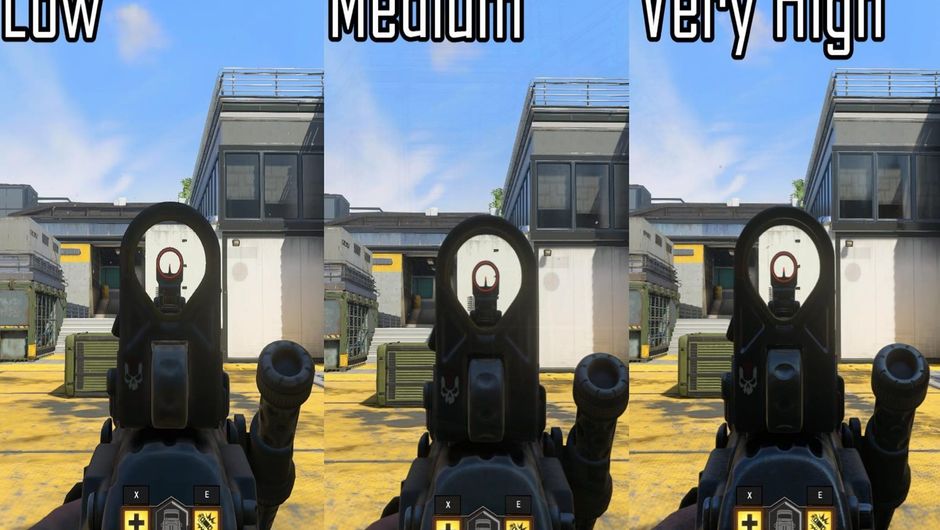 So let's see how this game looks when set to different graphics settings. We'll start with the lowest ones first, then work our way up to very high. Simply click and let the pretty visuals commence.