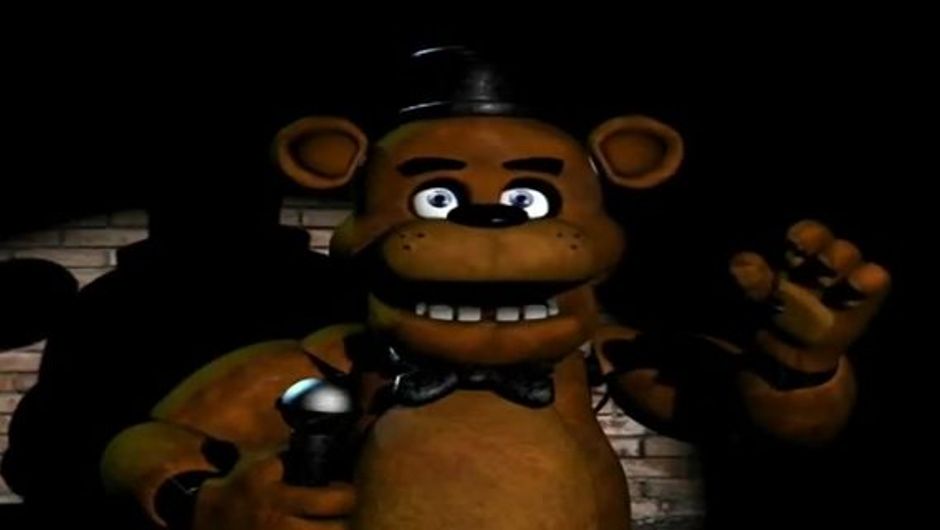 It's Halloween and it's time for our list of top five horror games. Read on or watch our video to see our picks.

It's that beautiful time of year that is Halloween which means that we have to get exported by young children begging for sweets otherwise we're all going to get our houses egged.

So while you are sitting at home waiting for the demon spawn and junkies to knock on your door, you might want to play yourself a good old-fashioned horror video game. The problem with most horror video games is that they, like the movies, have tend to rely so much on jumpscares to scare you.

And if you don't know what jumpscares are we not going to do one here because, quite frankly, we think they're very cheap form of getting terror out of someone. But it's basically just a lame and sudden change in the audio or visuals coming from the screen, as opposed to actually building horror and fear from tension, aesthetics and narrative, like some of our favourite horror films, such as The Shining, The Thing, Alien and Rosemary's Baby.

AltChar Some of our favourite horror films 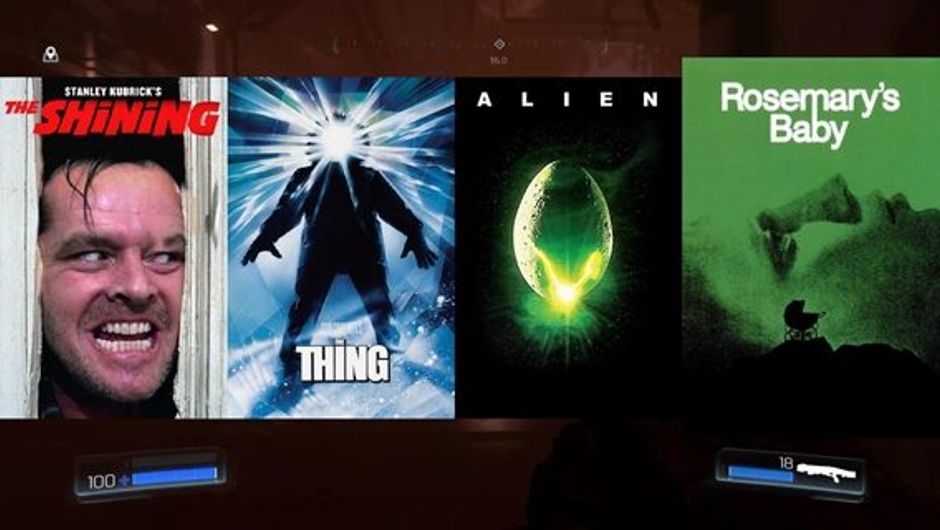 To be clear, we are not saying that jumpscares must never be used in a horror films or games - just don’t rely on them so much.

In recent years, the jumpscare has become incredibly popular in video games, with the biggest example in five night's at Freddy's. A whole cottage industry of youtube reactions has spun up around this. Freddy's is not necessarily a bad game, it's just the poster child that we feel should be sacrificed for the greater good.

So here are our top 5 horror video games that don’t rely on jumpscares.

Before Five Night’s at Freddy's, Amnesia: The Dark Descent reigned supreme for reaction videos. Yes there are some jumpscares, but the game relies more on being psychologically scary with a dark atmosphere and ambient sounds.

You play as Daniel who awakens in the Prussian Brennenburg Castle with no knowledge of who you are -spoilers in the title. You need to figure out who you are and escape the castle. 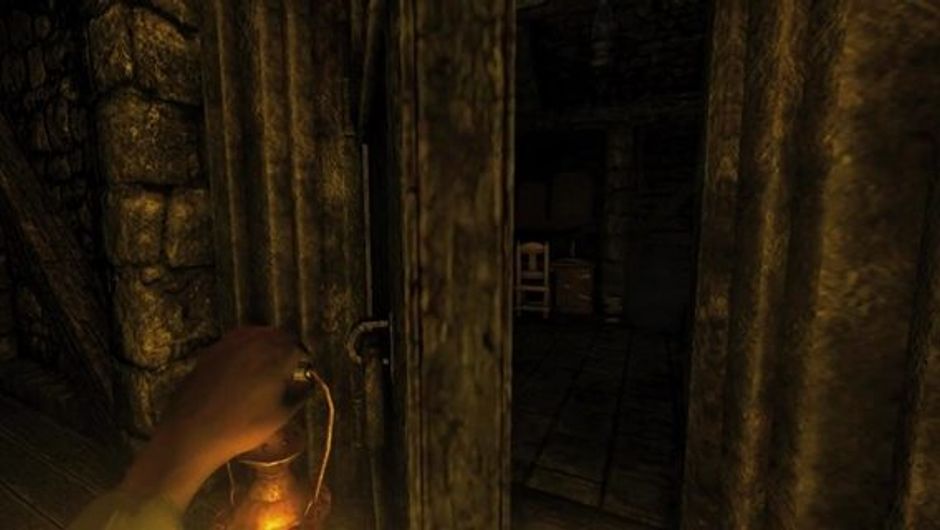 The gameplay is based around managing the sanity meter. Being in darkness too long, witnessing unsettling events, or staring at monsters will reduce sanity, causing visual and auditory hallucinations and drawing the attention of monsters. Light sources help restore sanity, but there is a limited amount of oil and tinderboxes. Standing in a light source also makes you more noticeable to monsters and, with no weapons, your only solution is to run and hide.

The jumpscares are the payoff to the tension that the game creates. It creates an atmosphere of fear and you become nervous to all of your surroundings.

#4 Call of Cthulhu: Dark Corners of the Earth

Oh HP Lovecraft, how we adore you! His works are the inspiration for this whole list. Call of Cthulhu: Dark Corners of the Earth is a prequel/adaptation of The Shadow Over Innsmouth and the Chaosium supplement Escape from Innsmouth.

You play as a private detective Jack Walters who takes up a missing person case in the fishing town of Innsmouth.

Bethesda Softworks Call of Cthulhu: Dark Corners of the Earth 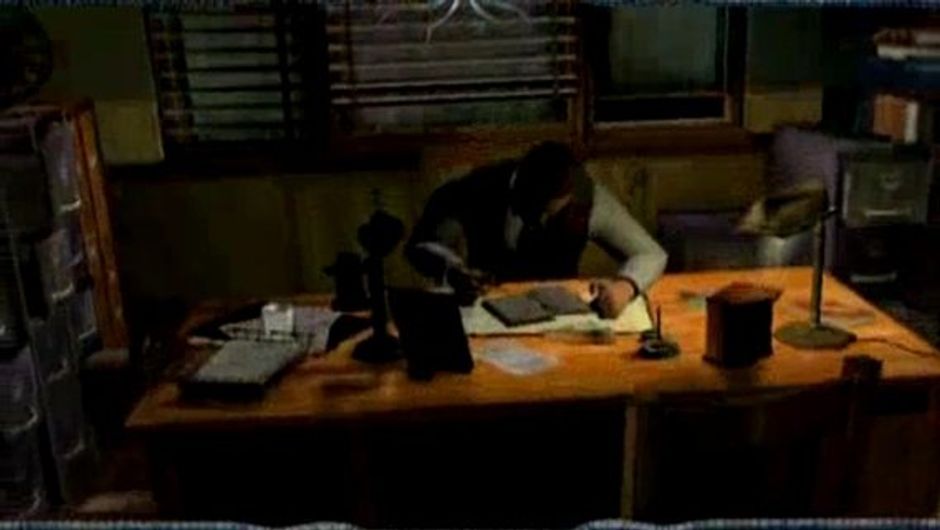 If you are curious of playing the game and think "I’ll read the book first" - don't! Part of the beauty of this game is that it unravels the mystery of Innsmouth in subtle ways that give a great experience, like reading the book. Fans of the books will be happy to know that there are easter eggs galore.

What makes this a great horror game is that it effectively adapts the material for an alienating and engrossing experience. Unfortunately, as it is an FPS, there are points of mindless action and violence, which misses the point of Lovecraft’s work. You shouldn’t be able to kill things - you should only be able to survive. But it still achieves in enveloping you into a world of terror and horror.

Before there was BioShock, there was System Shock 2. Originally released in 1999 for PC, the game can still be counted on to give you a scare. Unlike other games on this list, you do have weapons that you can use meaning that not every horror game must rely on impotency and running to be scary.

You play as a soldier with amnesia being implanted with a cyber-neural interface. The game is a dystopian drama of what could happen as our future towards AI and robotics comes closer. It mixes moments of silence with gruesome horror, all with a foreboding dark techno soundtrack and a taunting antagonist. 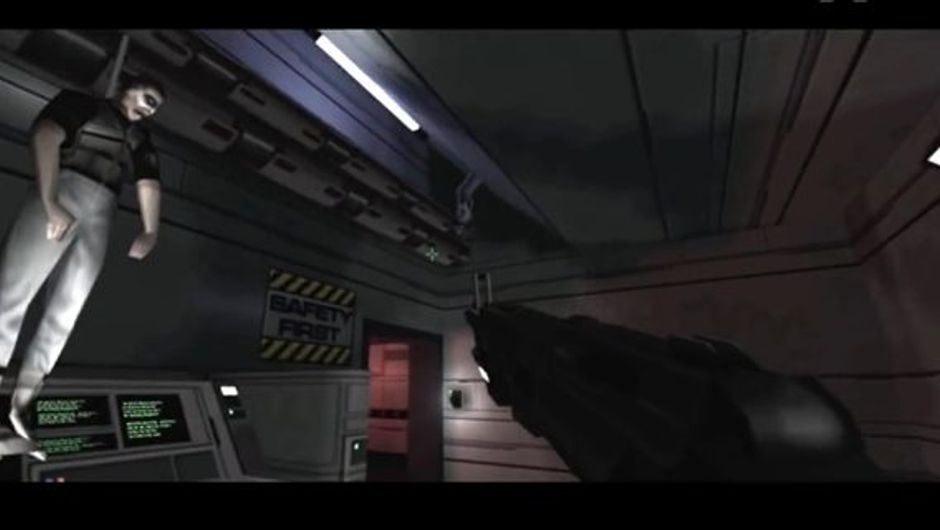 System Shock 2 is intense and unpredictable. It creeps under your skin. You can’t call yourself a PC gamer if you haven’t at least played the demo of this legendary game. Headphones are a must.

As with all lists around horror, we have got through the Americans and now can move onto the Japanese. If there is one thing the Japanese can do better than anyone, that is create terror.

Set in the Hanuda Village, the game is broken into twelve chronological episodes that interact for all of the different characters. The terror is created in the “Sight Jack”, which allows you to see through the eyes of the shibito. This makes for some great moments of tension as you can see them getting closer to you if you are hiding. 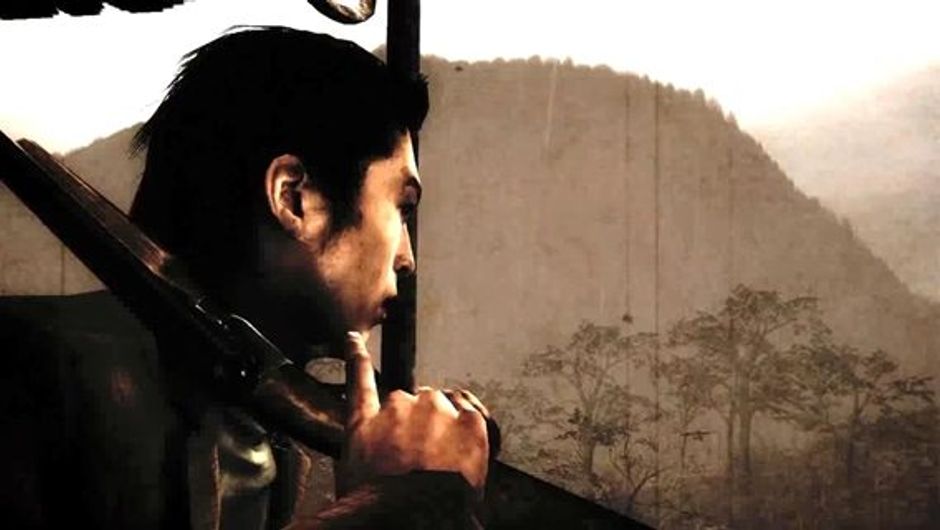 The emphasis on stealth gameplay forces you to become aware of all your surroundings and question every little detail. This game focuses on creating anxiety. When near a shibito a heartbeat drum will sound to warn the player to run for your life.

The game has all the great Japanese horror tropes, but just falls short of number one due to this town of horror.

The greatest horror game ever made is Silent Hill 2. As we've mentioned previously during our Weeaboo talk about Siren, the Japanese do horror better than anyone else.

Case in point - Silent Hill Origins, Homecoming, Shattered Memories and Downpour. The once great franchise of the first four games developed by Team Silent was passed onto western developers who just didn’t get it. 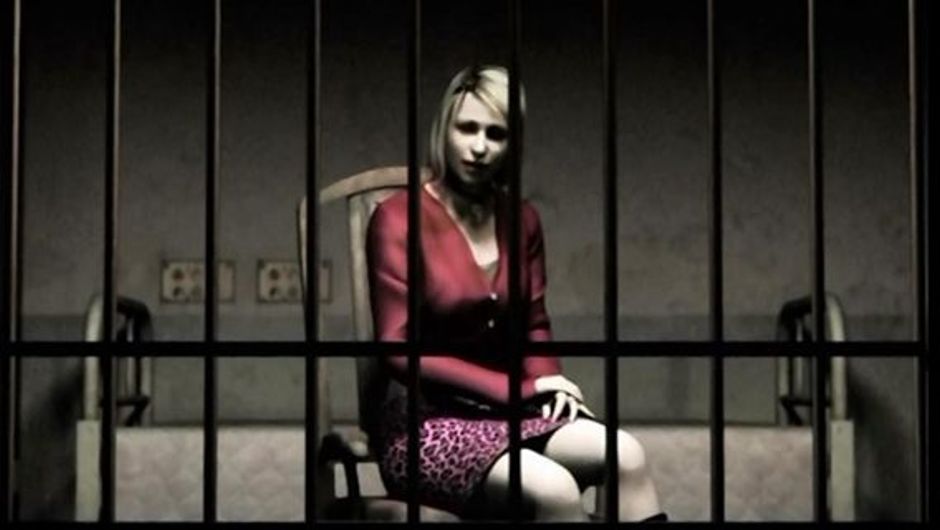 Silent Hill 2 is the pinnacle of what all horror games should be. Atmospheric, scary and messed up. Although it graphically does not stand up to today's standards of 60fps and 4K graphics. Even at the time, the developers knew the limitations that the hardware had and worked with it to create fear. Can’t do far draw distances? Fog everywhere. Combat is not good in the game? Well the protagonist just isn't good at it.

You play as James Sunderland who comes to Silent Hill after receiving a letter from his wife who died of an illness three years before. The true enemy in the game is the town, and it’s a majestically oblique environment that rots away at your psyche.

Insanity, psychosis, ghosts, sexual repression, a guy with a pyramid for a head raping monsters and UFOs - Silent Hill 2 has everything a horror fan should want.

Curve Digital and Neon Giant have announced a new DLC for action RPG The Ascent, titled Cyber Heist, which launches on August 18, 2022.

Krafton today announced Update 19.1 for PUBG, which brings back the Haven map with a wide variety of Assassin's Creed-themed items.

Blue Protocol website will go down for maintenance for one hour on August 5, 2022, which could suggest there's a new dev update on the way.

An absolute legend of the gaming industry John Romero is working with a major publisher on a brand new IP, built using Unreal Engine 5.

Blue Protocol is expected to launch in the "next few years from 2022" according to the most recent update from Bandai Namco.

Will The Division 3 be happening anytime soon?

Will The Division 3 be happening anytime soon?

Ubisoft have big plans for the future of The Division franchise but at the moment, it looks like The Division 3 is not part of that roadmap, at least not for the next few years.

Call of Duty: Modern Warfare 2's DMZ mode won't be free-to-play after all

Call of Duty: Modern Warfare 2's DMZ mode won't be free-to-play after all

Escape From Tarkov-like mode for Call of Duty: Modern Warfare 2 will probably be paid content, not free as previously reported.

Images of what appear to be Call of Duty: Modern Warfare 2 maps have surfaced online along with the official names - Grand Prix, Oilfield, Museum, Saba.