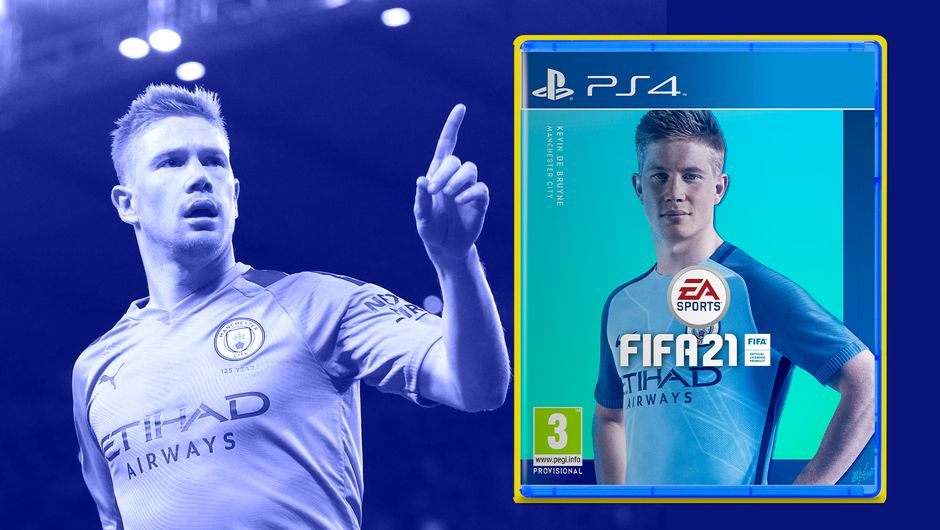 The City superstar is rumoured to be the cover star of FIFA 21.

The current sports gaming rumour circulating the Internet suggests that Manchester City's midfielder, Kevin De Bruyne, could be featured as the cover star of FIFA 21.

We are slowly approaching that time of the year when rumours about sports games start piling up, and of course, being arguably the biggest franchise of them all - FIFA - is always the hottest take for all kinds of speculation.

Naturally, the things that most players want to know about the new iteration of the game each year are proper gameplay updates, new game modes, what new teams and leagues are going to be licensed and so on.

However, these things are usually revealed at official game presentations where developers give an in-depth look of all the new changes and additions.

So, until we start seeing the reveal of such information at various events such as EA Play, we have decided to shift our attention to other areas that might be exciting to the absolutely gigantic population of this mammoth game. And sure enough, a very interesting rumour related to FIFA 21's cover star has popped up on our radar.

Namely, according to Twitter users named FutSpy and CareerModeStars , the cover star for FIFA 21 will reportedly be Manchester City's midfielder Kevin De Bruyne.

Now, even though this is obviously just a rumour, seeing the Belgian grace the cover of the new game isn't too far-fetched at all, given the fact that Manchester City are the official gaming partners with EA Sports.

EA Kevin De Bruyne is an absolute world class midfielder, both in FIFA and real life. 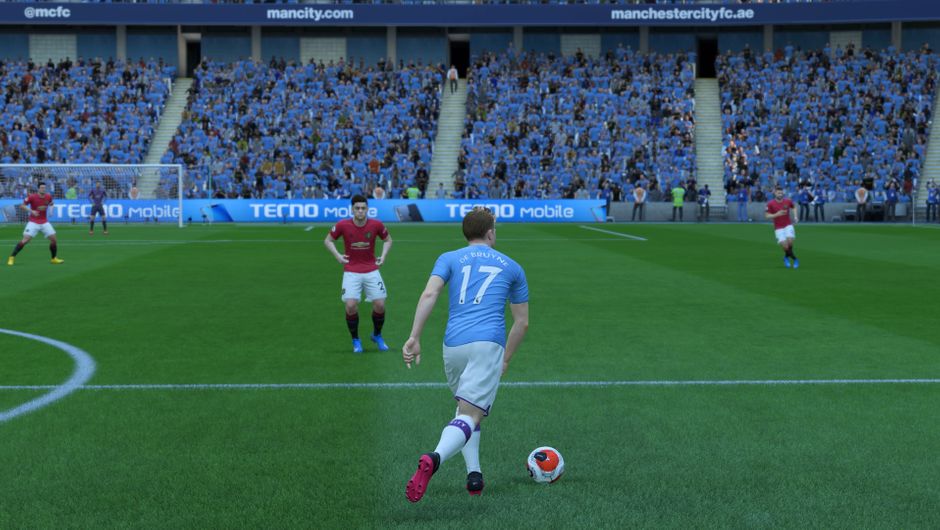 Of course, even if this rumour does turn out to be true, the City superstar would most likely be featured on the standard version of the game only, if the last year's edition that saw Eden Hazard, Virgil van Dijk and Zinedine Zidane on three different covers is anything to go by.

Still, like we've already said, keep in mind that this is all pure speculation at this point, and as such - it should be taken with a hefty pinch of salt until we get the official word from EA themselves.

F1 22 can be preloaded as of today

F1 22 can be preloaded as of today

Preload doesn't mean pre-play, so hold your horses, as you will have to wait 10 more days to play the latest edition of F1.

Skate 4 set to be revealed next month, says insider

Skate 4 set to be revealed next month, says insider

Electronic Arts could be preparing a reveal of Skate 4 gameplay in July 2022, according to rumours.

EA Sports have shared the first details about Madden NFL 23. Here is everything you need to know about the game.

F1 22 is less than a month away, and today we got a sneak peek into the new car models and liveries.

An interesting discovery was made by a player digging through Steam library files for F1 22.

F1 22 will have pit stop errors

F1 22 will have pit stop errors

The F1 game is getting another layer of immersion: faulty pit stops.

The second release of the F1 game under EA brings all-new cars, Sprint Races, circuit updates, and much more.