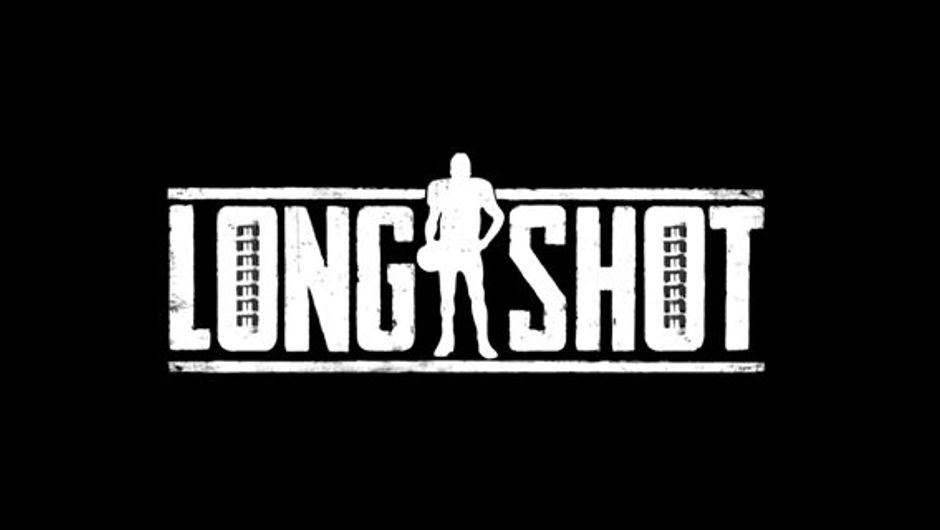 Madden's first-ever story mode, Longshot, is very reminiscent to that of the NBA 2K series. EA really did a great job portraying the story of an NFL's prospect's road to the Draft. However, it's not all so perfect. Watch our video to see the graphics fail we got with the story's ending.

Well, it’s American Football season once more. That beautiful time of the year where we drink Budweiser, wish we had guns and have to watch a lot of erectile dysfunction adverts. But mainly, it’s Madden season at AltChar, which means that, for some of us here, our time is now dedicated to playing Ultimate Team to get free cards. Don't get us wrong tough - we ain’t paying more. We bought the game. That’s all the money that EA is getting.

Speaking of EA, in their never-ending attempts to try to keep up with what 2K are doing to sports games with the NBA series, we now have a full story mode in Madden. Play the story of an NFL prospect’s road to the Draft – on and off the field – in Madden’s first-ever story mode, Longshot. We got some views on the good and the bad of this mode, so be sure to subscribe to our l so you don’t miss our review.

So you have played through with Devin Wade on his quest to become an NFL player. Depending on your actions you will get one of these three endings:

We got the second one. And with the end comes one of the most bittersweet moments, but we wouldn’t know about that because is what happened:

EA The bizarre scene we got in the story's ending 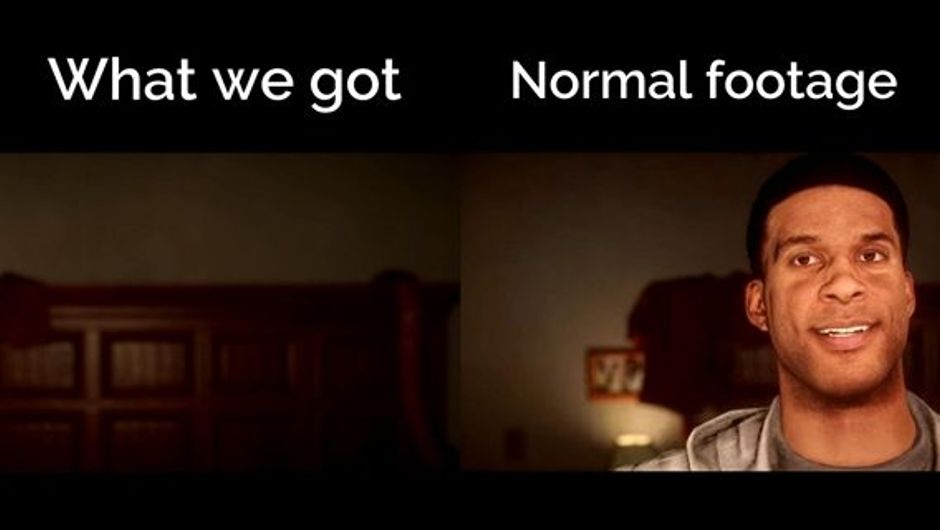 So how does EA give us this touching moment? With a complete graphics failure and what we can assume to be Delvin Wade’s character model completely disappearing. Either that or it’s his dad ghost. Either way, it’s not a good way to finish a game.