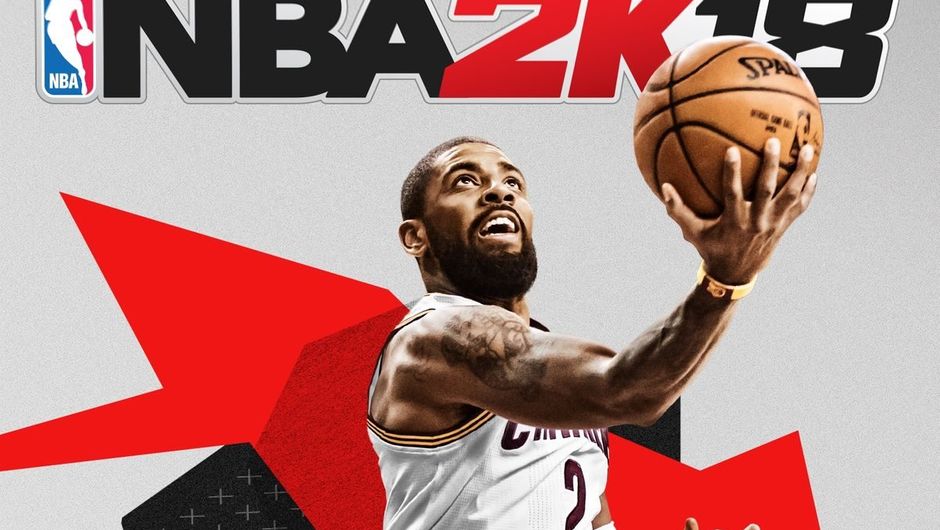 Destiny 2 continues to rule over the UK sales charts. The real surprise this week was the fact NBA 2K18 has ranked higher than PES 2018. Metroid: Samus Returns debuted at number eight.

Destiny 2 is still at number one this week. Well, no surprise there as the sequel has had . There have been six new releases in the Top 40 this week, one of them being the new NBA 2K18.

Although the game's official release date is set for 19 September, everyone who pre-ordered NBA 2K18 has had the benefit of "Early Tip-Off", meaning they were able to play on 15 September. As a result, NBA 2K18 is this week’s highest new entry at number two. Moreover, it has achieved the biggest launch week ever for a basketball game as well as its highest chart position ever. 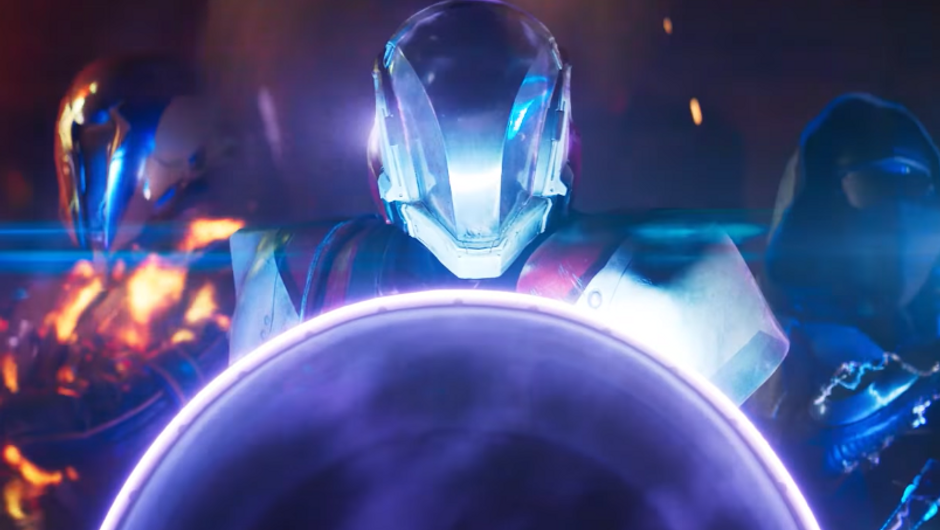 Pro Evolution Soccer 2018 launched on 12 September and came in third. That fact makes NBA 2K18's ranking even more surprising. Has basketball become more interesting than soccer for people in the UK? Can't wait to see what'll happen when FIFA 18 launches on 29 September.

Fallout 4 is at number four this week, followed by Uncharted: The Lost Legacy. Another new entry - Dishonored: Death of the Outsider, debuted at number six. The chart's mainstay Grand Theft Auto V fell to number seven. 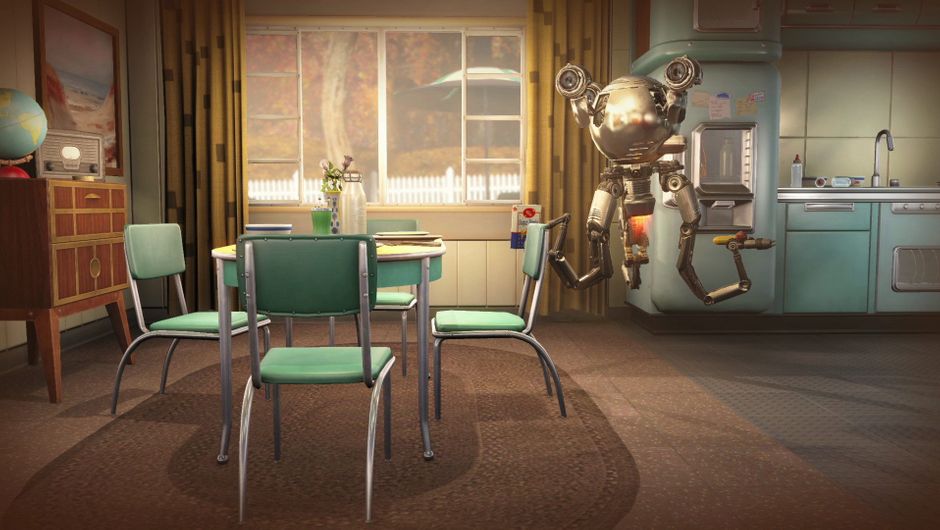 6. Dishonored: Death of the Outsider

Xur is back and he seems to be favour Titans this week but pretty much any class can once again find something interesting at the weekend vendor.