Everything we love about the ever brutal God of War 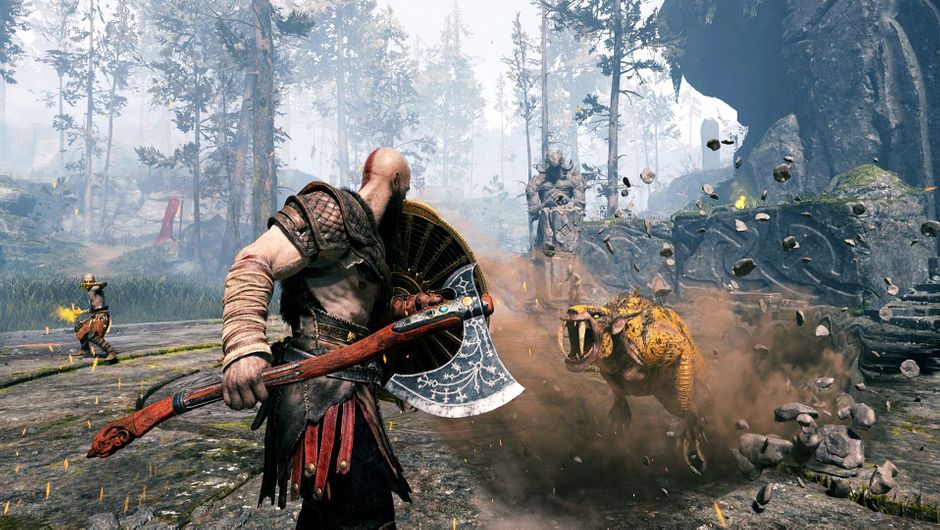 God of War has introduced a number of significant changes to the game, from changing Kratos' signature weapon - the Blades of Chaos - to revamping his entire persona. Do these tweaks change the game for the better? We sure think so.

God of War's latest instalment has brought many changes to the series' gameplay and story, so we've come up with a list of things that we believe the game executed perfectly. We tried our best to steer clear of any spoilers, so have no fear to read on.

Naturally, the first thing we have to talk about is the visual quality of the game since that's what first strikes your eyes when you launch it. There are so many moments in which the graphics shine that it's simply impossible to select the best ones. At any point in the game, players can look around and find some rather impressive grand scale landscapes or even tiny rock textures. 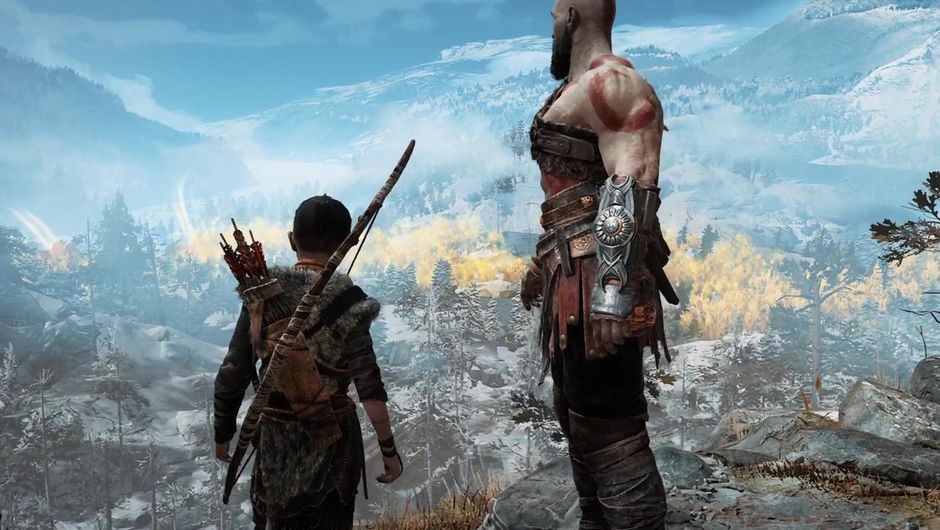 Also, there is that one snow scene towards the middle of the game that left many a player completely stunned. Just take a look at the picture below. 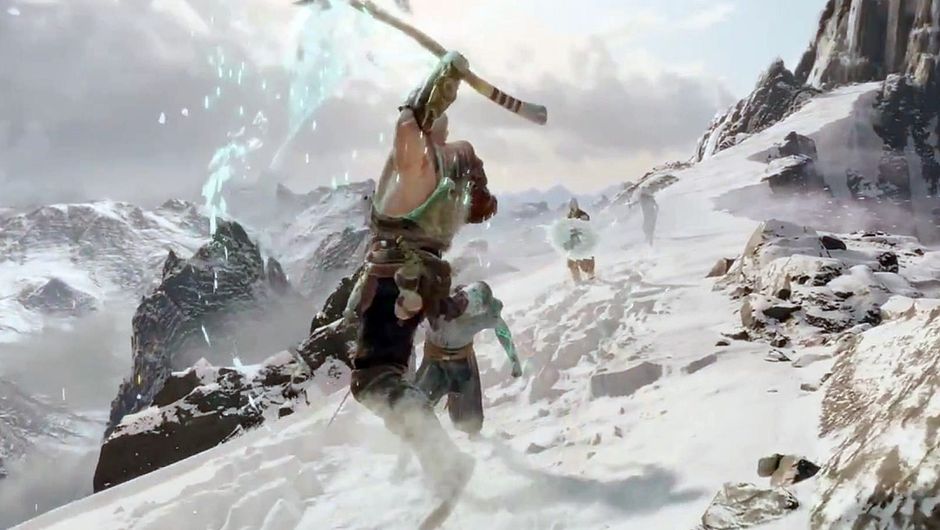 Santa Monica Studios made the game in the way where everything is played in one shot. What this means is - there's no loading screens, no cut to black sequences and so on. Once the player starts the game, it just rolls on forever. The only time when loading screens appear is between the sessions and on player deaths. 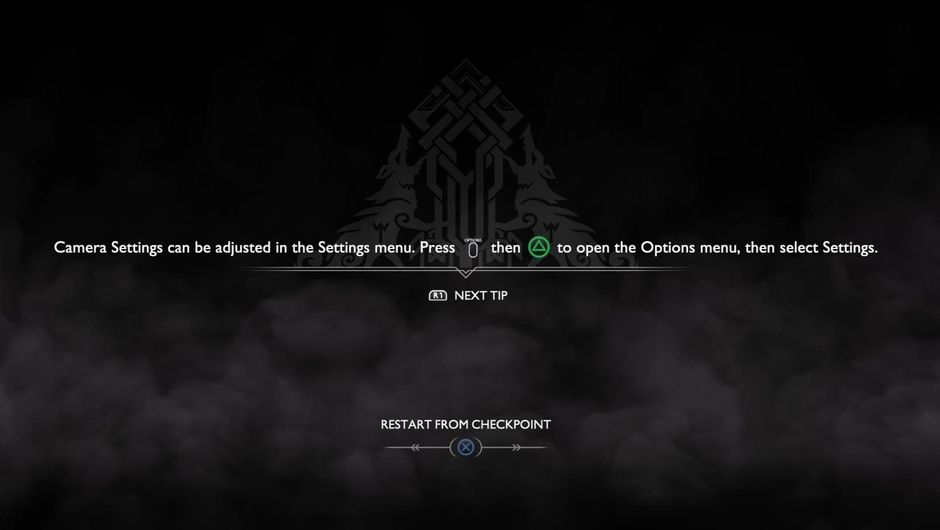 While it's difficult to talk about this category without spoiling anything, let's just say that Santa Monica managed to keep the original vision and representation of gods similar to their previous God of War titles. Norse gods do appear in the game and Kratos might or might not kill them - we won't tell!

Sony Interactive Entertainment The first boss in God of War, known as The Stranger. 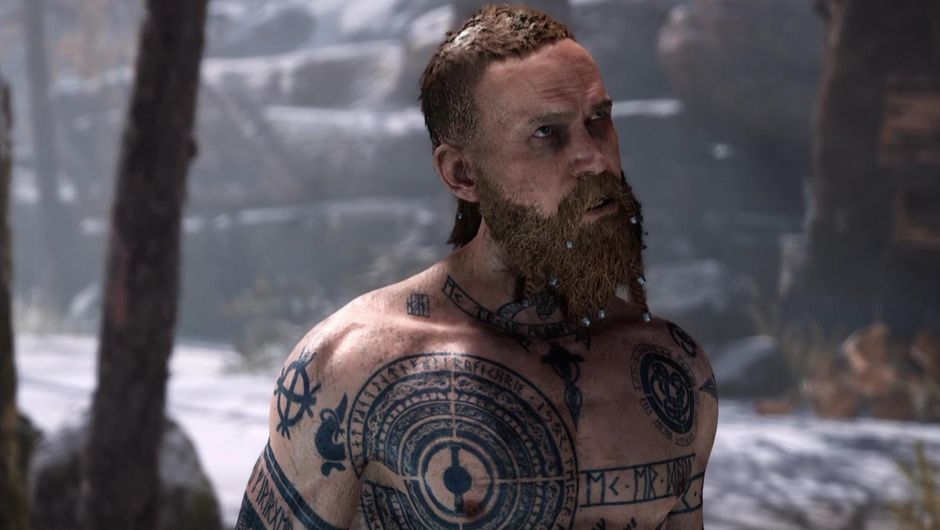 This wouldn't be a God of War game without some brutal combat. Spartan Rage is especially awesome to play with, and while it doesn't deal tons of damage, it provides a vital boost to health as Kratos rampages around. Even though it's a deviation from the standard model of the previous games, it still feels so damn good to hack and smack your enemies to death, which brings us to our next point. 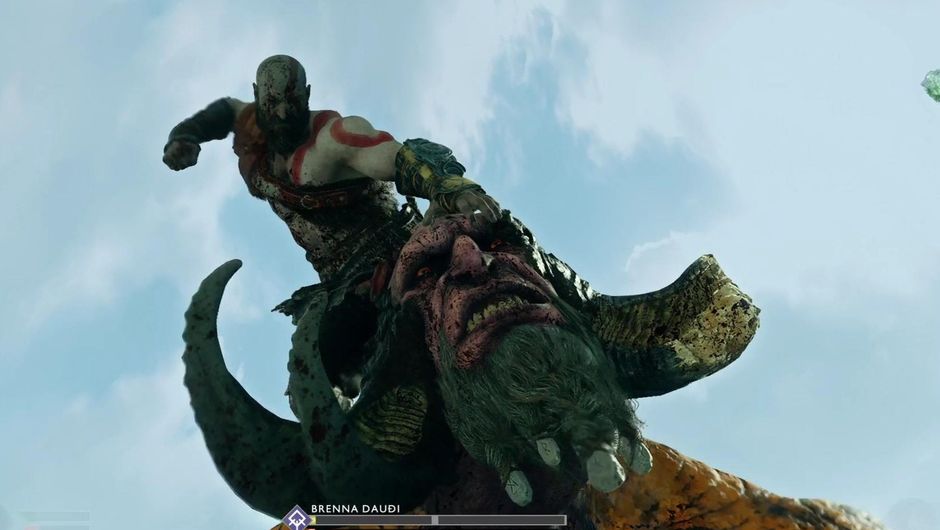 Instead of the classic Blades of Chaos, Kratos sports an icy axe this time around. He can upgrade it with different items and light or heavy spell runes which can come in very handy during combat. Apart from making enemies spill their guts, the axe can also be used as a tool, along with Atreus, to solve many puzzles throughout the game. 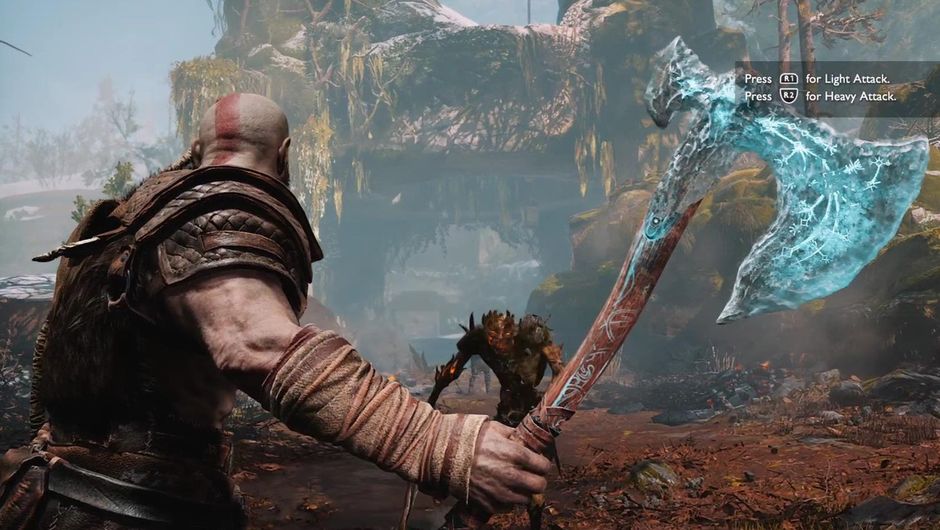 The weight of the axe is the true hero though, as the controller vibrates with each swing or throw. Truly a hefty weapon fit for a God.

The story centres around the relationship between Kratos and his son. Instead of making Atreus an uninteresting AI companion, the team at Santa Monica have given the spotlight to him a few times in the story in order to show his powers and capabilities. 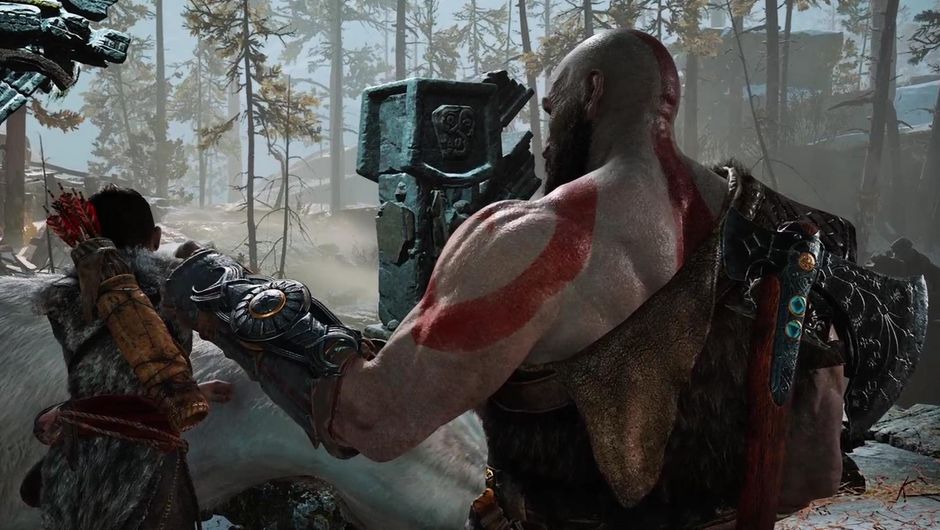 Even though he isn't directly controlled by the player, there are commands that Kratos can issue to the boy when something needs shooting. At first, the two have an almost non-existent relationship, but throughout the course of the game, their bond strengthens and the story eventually comes together with it.

The main man. The head honcho. The Dad of War. His mindless antics from previous games have been replaced with a newer, more strategic and just overall more chill Kratos. His strength is shown as the secondary centrepiece of the entire story, and later on it feels like he's trying to make his son be better than himself. However, he also tends to scold his son on a constant basis throughout the game for being reckless, but that just goes to show that the apple does not fall far from the tree. 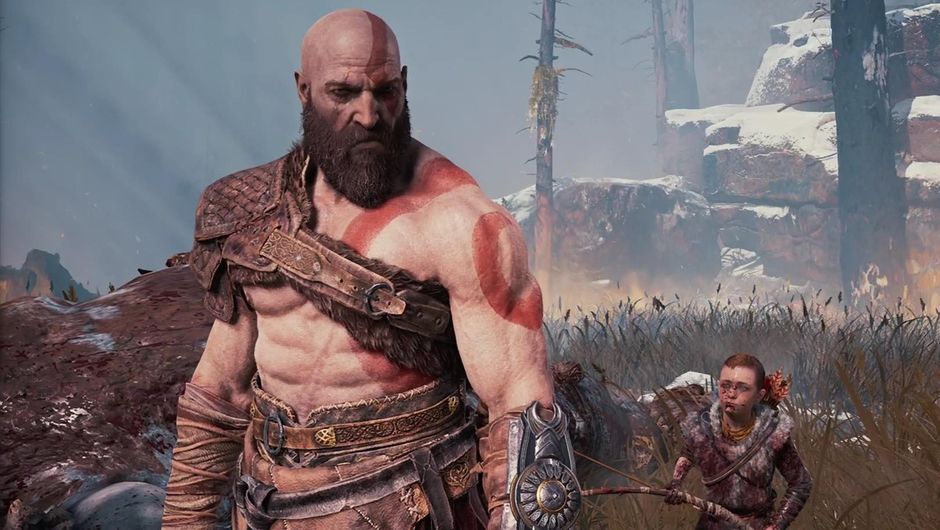 So with that, we conclude the main points which make God of War surely one of PlayStation 4's greatest exclusives. The pros of the game heavily outweigh the cons to the point of them being completely negligible, so we can safely say that this title is an absolute masterpiece.