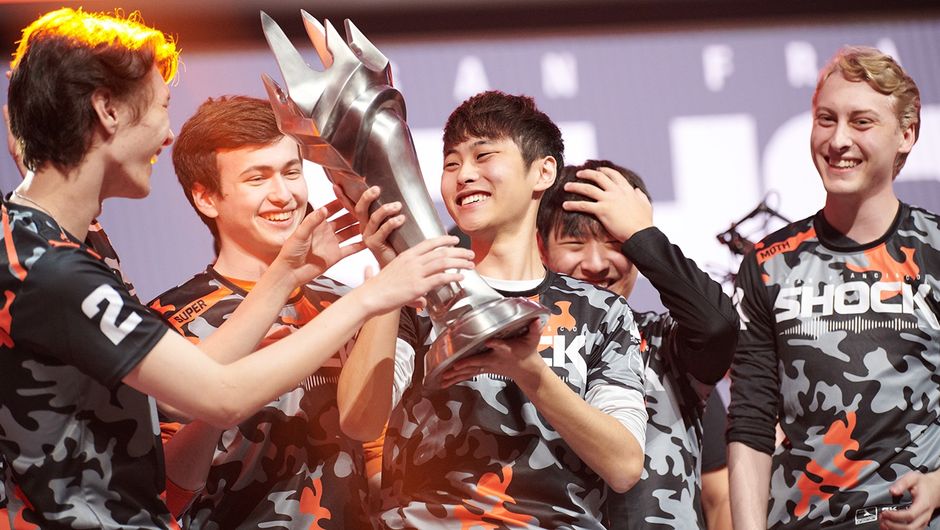 Last night's Overwatch League's Grand Finals are behind us but in spite of some hard-fought battles, the end result looks pretty close to a clean wipe. Namely, San Francisco Shock beat Vancouver Titans with a resounding 4 - 0 result.

The match was played in Philadelphia's Wells Fargo Center, which was fully sold out for the occasion, and while it was nice to have the season's conclusion, we can't say the match was explosive as some that came before.

Nevertheless, it was far from a boring one even though it was pretty clear from the outset that San Francisco Shock well on their game and fully determined to maintain their winning streak.

Overwatch League's Grand Finals kicked off on Lijiang Tower, where Shock and Sinatraa's Doomfist pummeled the Titans into submission with a 2-0 score. Vancouver hoping to counter with Brigitte, but that didn't work out as planned.

The second map was Eichenwalde and although the match was picking up the pace, Vancouver couldn't find a way through. would not be denied though and Rascal's Pharah was singled out for praise for some delightful clutching.

Titans' capture of Point A on Temple of Anubis, the third map, looked encouraging but it only seemed to anger SF Shock, who turned it over and steamrolled Vancouver and take a 3-0 advantage. Gibraltar didn't prove much more successful for the Titans either, and the end result was a decisive 4-0.

Hyo-Bin "Choihyobin" Choi has been awarded the title of the Overwatch League 2019 Grand Finals MVP, and the vote is a combined one, i.e. it includes fans, team coaches, analysts, etc.

Jay Won said, "This has just been my dream for a long time now [...] All of our teammates… this was their biggest goal, and we made it 4-0." 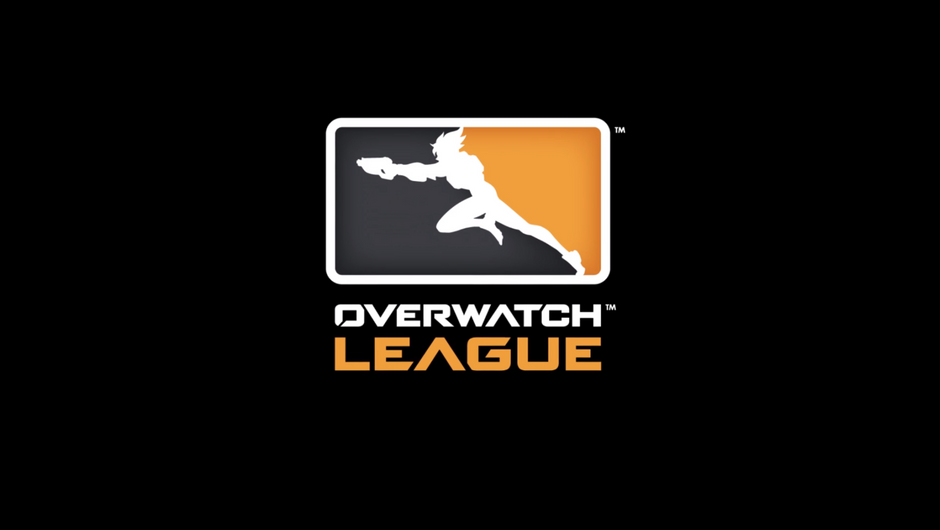 In case you haven't followed SF Shock's exploits, they had an impeccable record of 28-0 on maps, the league's MVP and a few more, but their biggest success is the 20-0 map win run, which brought them out of the loser's bracket to win the prestigious title of Overwatch League champion. 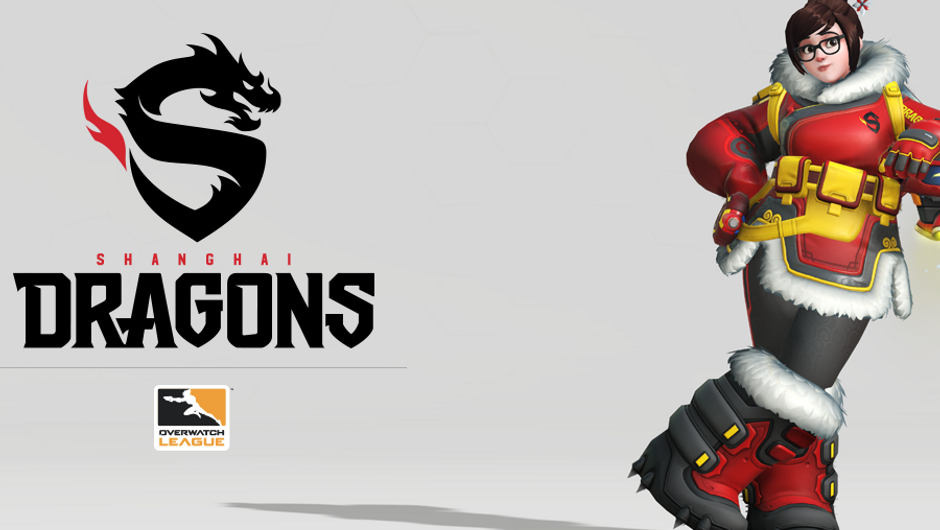 Blizzard revealed the cosmetics coming next week with Season 2 in Overwatch 2, with the Olympus lineup being the highlight.

Overwatch 2 is getting a new tank hero soon and Blizzard has revealed his abilities, more or less.

Ramattra is the next Overwatch 2 hero, despite the fans' beliefs it could be someone else.

Blizzard continues with Overwatch 2 hiccups as Mei is the latest hero that got disabled while repairs are underway.

Nerfing Russian muscle seems to be hard work for Blizzard even though it will revolve around a few value edits and not much else.

Following the horrendous monetisation plans Blizzard implemented in Overwatch 2, the players are causing a massive backlash and calling for a boycott.