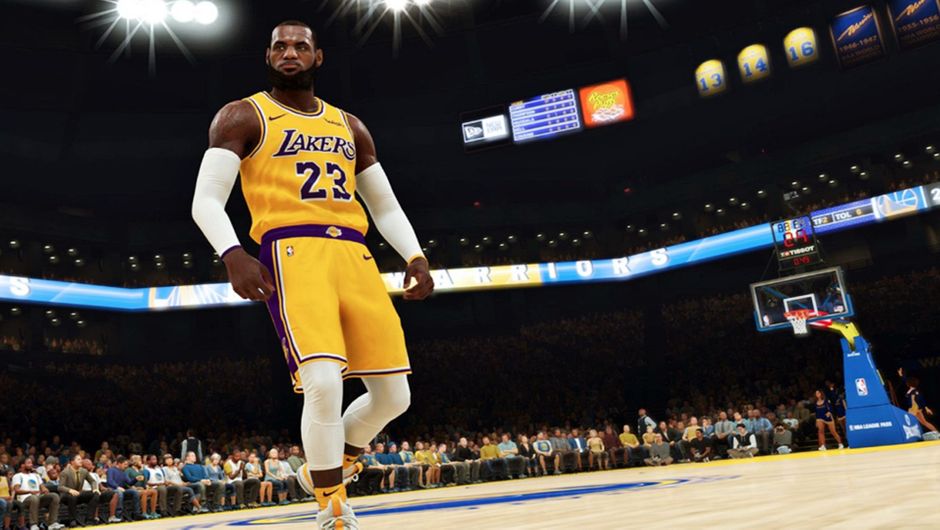 We got our hands on the dev version of the upcoming NBA 2K19. The game is looking very promising with a number of changes that are sure to please most hardcore fans. Here's everything you need to know about this new basketball title.

So, a few days ago, we were invited to an NBA 2K19 conference where we had the opportunity to play the alpha version of the game. We also spoke to the devs who answered loads of our questions about the upcoming basketball title, and we want to share a few things we learned with you guys. So as opposed to just conveying information that other people have said in interviews and so on, this time, we will be giving you our own genuine thoughts as we have played the game ourselves.

Now the very first thing we noticed, the minute we picked up that controller, is that the game is buttery smooth. We played the game on the Xbox One X and it felt as smooth as silk. It truly has a terrific pace to it. 2K really did a great job of creating another amazing basketball simulator, and we can safely say that it is a huge step-up compared to the previous editions of the game. It just feels right.

The game has also seen an overhaul in terms of its physics, more precisely, in the player motion department. Turnovers are way more likely to happen now, because defence will finally play an important role in a 2K game. As much as we like the way NBA 2K games flow and play, we could never get fully immersed into it because defence was pretty much non-existent.

This was mostly due to the game's poor animation and physics system with players morphing through each other and a hell of a lot of animation . To some people, this might be a minor thing, but to us, it's almost a deal-breaker when it comes to immersion. And NBA 2K is, of course, a sports game, so immersion is of essential importance.

But we're happy to report that this problem will almost completely be eradicated with the new game, all thanks to the improved physics and player motion. 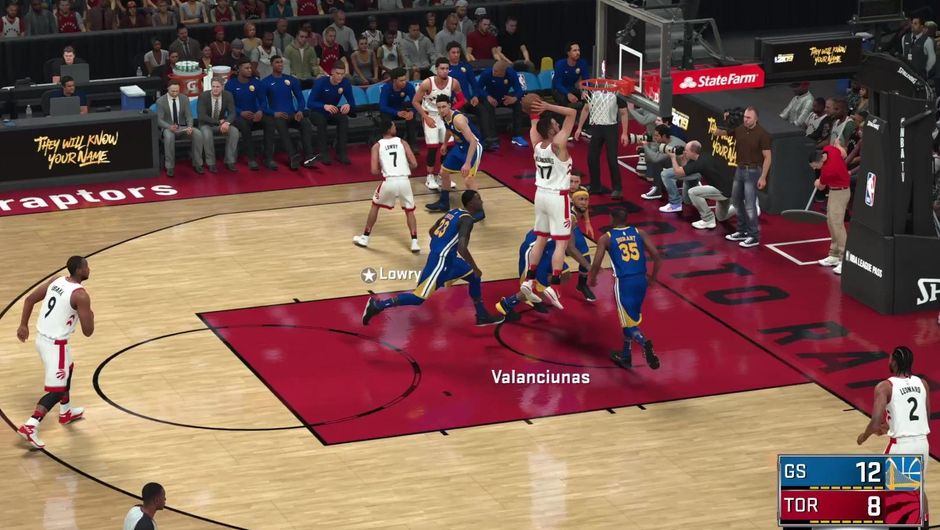 Like we said, we played an unfinished version of the game - sort of like an early build, and we tried out the exhibition match mode, or, Play Now - as it is known in 2K, and the next thing we want to talk about are the graphics, more specifically, the game's colour palette. A lot of people argued that NBA 2K18's colours looked washed out and downright cartoony. Unfortunately, we thought so too. Though there was a ton of details to be appreciated, the overall look of the game did not give off a realistic feel.

However, we liked what we saw in 2K19. The colours do not pop out as if it was an anime game, as was the case with 2K18. Though it's still not exactly the same graphics style like the one used in 2K14, it's still a phenomenal looking game, and a definitive improvement over the last year's version. The lighting and the court looked great in 4K HDR, and the muscle definition of players is finally back. No more lanky, Slenderman looking players. DeMarcus Cousins is finally a big dude again, and Kawhi Leonard is as ripped as can be. 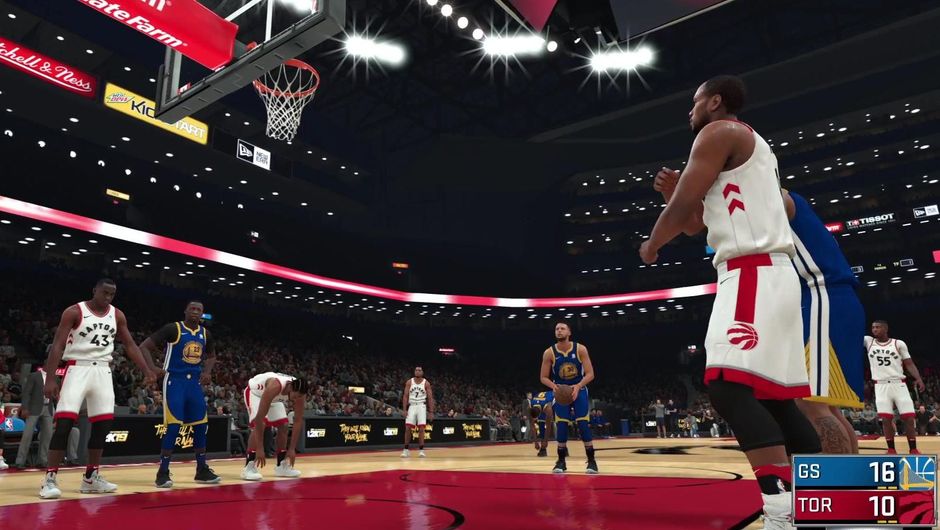 So yeah, NBA 2K19 feels and looks great. Again, we got our hands on a limited preview but these were some things that we can confirm have been changed and improved, so there's a lot to look forward to in the new game. is also looking very promising with its introduction of female ballers, but will it be good enough to dethrone 2K? Guess we'll know in September.