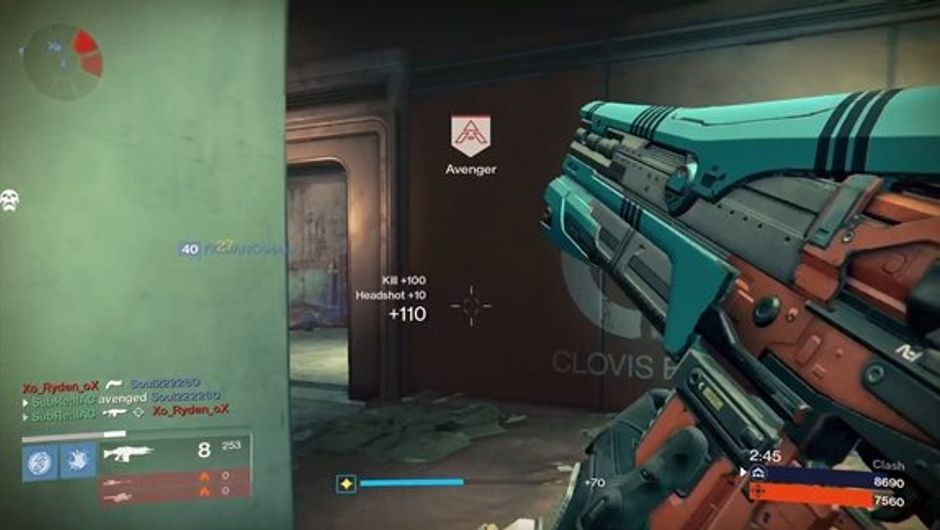 Reloading while nailing down the achievements - all in a day's work

With Activision having the sequel of Bungie's popular shooter, it can only mean one thing: the hype is real. Therefore, we want to share our two cents on the things we'd like to see in Destiny 2.

60fps is an option that's offered by most FPS titles - Call of Duty and Battlefield would be the prime examples of this. However, Destiny, although being an FPS, does not deliver in this section. With its 30fps cap, most gamers feel that they're simply not getting their money's worth - as FPS can be of substantial importance for shooting games, especially in PvP. Since Destiny 2 will be coming to current-gen hardware, it's of course logical that it will be taking advantage of the power of the PS4 Pro and Project Scorpio - so 60fps should be no problem whatsoever. 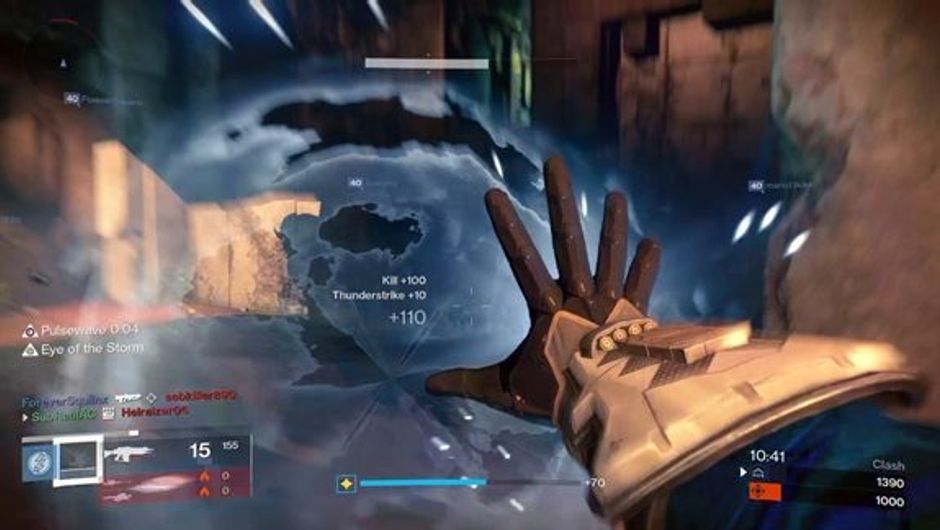 The original Destiny game failed to live up to the hype when it released, because it relied heavily on DLC and expansions. This did not sit well at all with fans who were hoping to experience one hell of a galactic sci-fi story, and so Destiny was deemed a broken, chopped-up game and Bungie became infamous for its money-milking methods. We sincerely hope that they have learned their lesson this time around, and that we'll actually be blown away by the vanilla experience of Destiny 2, as opposed to just running around repeating quests and bounties in hopes of looting better gear. A proper story and at least some variety in single player mode - that's all we're asking from Bungie!

Destiny sure does look beautiful, but exploring different planets and areas is really nothing you would look twice at. That's why we'd like to see some changes to this in Destiny 2 - for example, weather effects - such as dust or thunderstorms. Furthermore, it would be cool to introduce a different gravity on different planets. This could possibly affect combat itself - all with the goal of enriching the overall experience and making the ever-present grinding at least a bit more interesting.

Activision It sure looks nice, but why not spice it up even more? 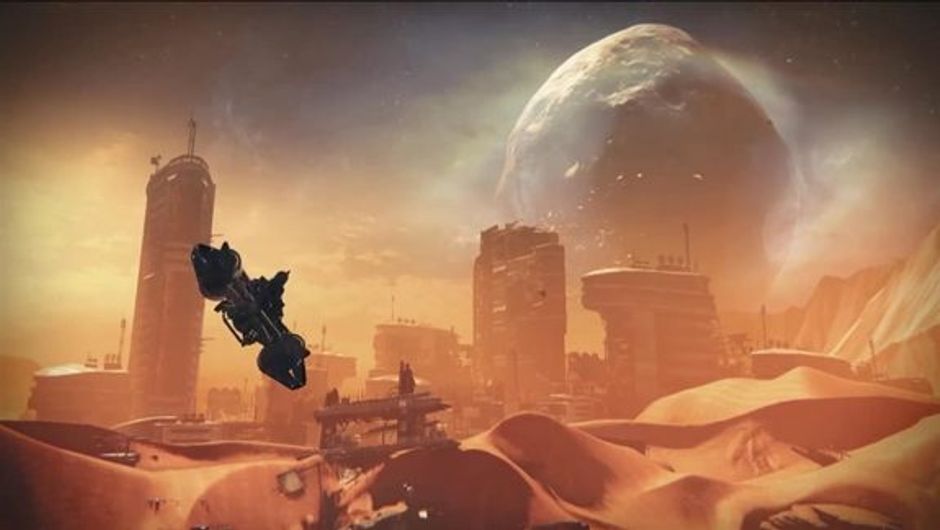 Destiny's original tower hub is a very sweet looking little environment with vendors and... well, that's pretty much it. But imagine a huge city filled with cool little easter eggs and fellow players exploring the grounds - wouldn't that be awesome? Speaking of other players, we'd like to see social interaction refined and improved, because right now the only way to communicate with other players whilst in game is through a very limited selection of emotes. So, introducing new chat options or at least expanding the number of emotes would be more than welcome. After all, Bungie have always intended Destiny to represent an MMO title, and Destiny 2 is the perfect opportunity to make that vision a reality.

Activision The Tower hub is pretty neat, but it could be better 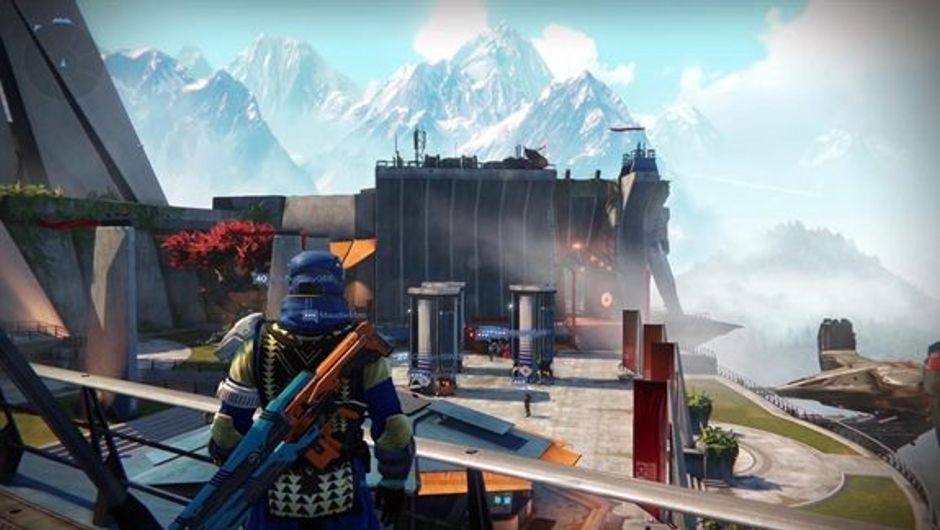 Since Destiny is an online-only game - this implies socialising with other players, but this is not something gamers want to do every time we log into the game's world. Sometimes we just want to shoot some alien scum by our lonesome, and being forced to join fireteams with other players in order to complete certain missions may cause some gamers to quit playing altogether. This is why we think it would be a great idea for Bungie to introduce some sort of AI companion who would aid Guardians in combat - and yes, we know we already have Ghost, but we're thinking of someone or something with a bit more muscle.

Activision Sorry Ghost, we need someone with more muscle mass 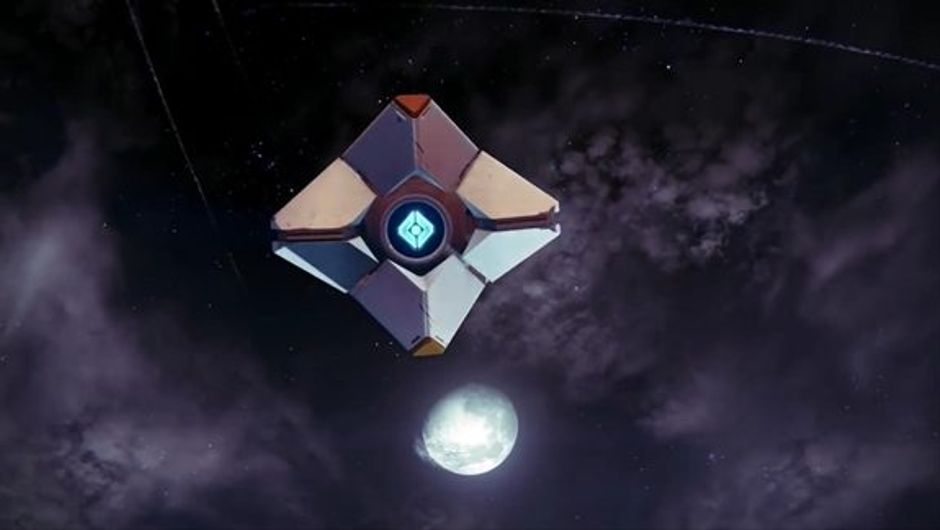 As previously stated, Destiny has a way of literally forcing you to play the game with your friends or strangers. This would not be such a bad thing were it not for the fact that you cannot complete raids with random people. You can play the game's raids only with people from your friends list. To make things even worse - you need as many as five people in your fireteam if you are to start a raid. So let's be realistic for a second - how many of us actually have five people on our friends list who are just waiting to play Destiny, and more precisely, that very same raid we have in mind as well? Not a whole lot, right? This seems like a completely unneccessary wall built around one of the most impressive features of Destiny, because, to be fair, raids are pretty awesome. That's why we hope to see a solution to this in Destiny, and honestly, it's pretty simple: just create a looking for group system that allows players to find people who are interested in doing the same raid.

Activision Destiny's matchmaking is in need of some massive changes 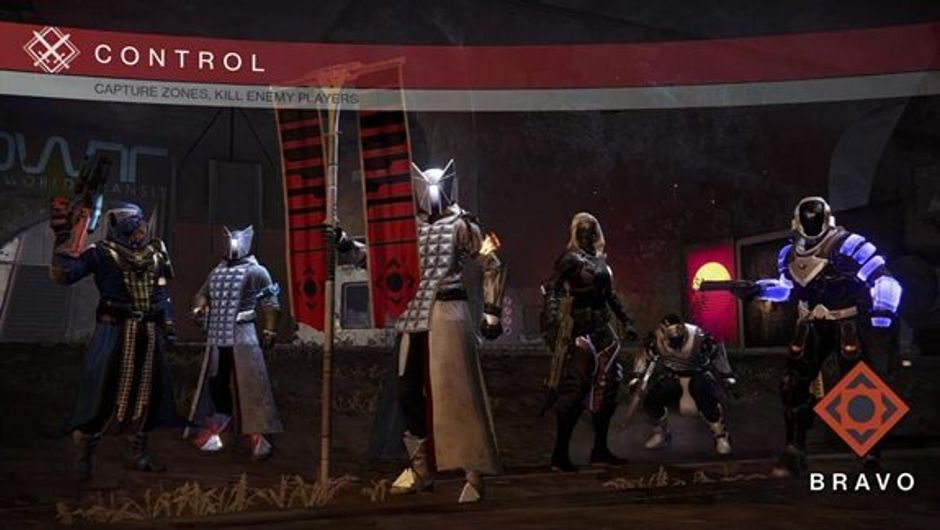 Here's hoping that Bungie heeds our words and irons out all the flaws the original Destiny was plagued with.

Xur may fail to impress the veterans this time around but he is carrying items useful for newer players still.

Destiny 2 has been suffering from terrible matchmaking in the Crucible and Bungie's attempts to fix it ran into different issues so they are now trying to find the middle ground.

Xur is back once again and he's carrying some pretty good weaponry, as well as a few choice armour pieces for the Guardians.