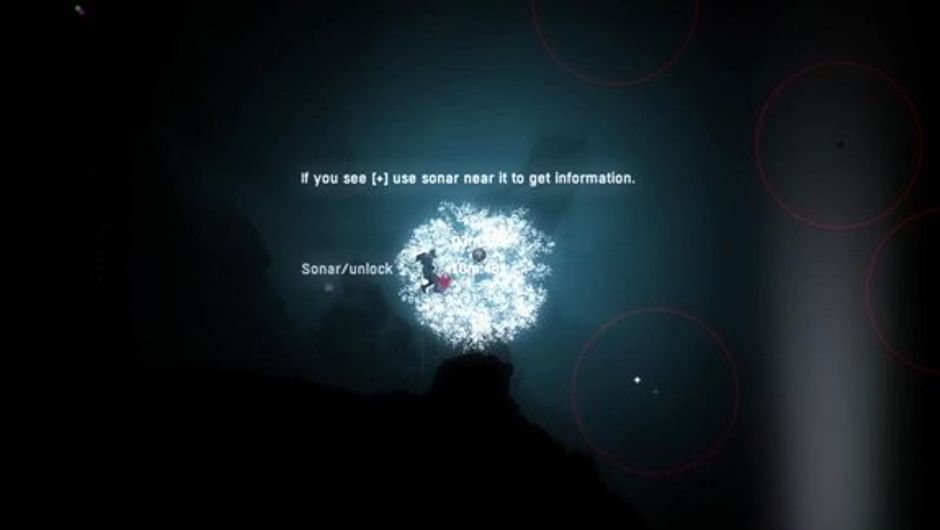 I've died more times in Anoxemia than I care to admit...

Anoxemia is an indie title, published by BSK Games. The game sees you escort Dr. Bailey on his mysterious mission to collect plant life from the ocean floor. Read our review to see what we thought of the game, and whether you should give it a whirl.

Published and developed by BSK Games, Anoxemia is an indie adventure title available for PC, Mac, Linux, PlayStation 4 and Xbox One. We've played the game for a good while, and we found it to be quite intriguing - which resulted in us wanting to review it. If you want to see the game in action and hear our thoughts on it, then you can check the embedded in this article.

The story in Anoxemia focuses on the survival of Dr. Bailey, whose task is to collect plant life on the ocean floor. You play as a drone called ATMA, and your purpose is to guide Dr. Bailey through his mission. The game starts off with a comic-like introduction, as it presents you with information that Bailey's submarine failed, rendering him the only survivor. Despite the fact that he's left all alone in a place that's as scary as can be, Dr. Bailey decides to press on with his mission and follow the drone - for reasons unknown. This creates a sense of mystery in Anoxemia, as you try to understand just who Dr. Bailey actually is, and what exactly happened to get him stuck in this ocean nightmare.

BSK Games The story is indeed intriguing, but it fails in the delivery department. 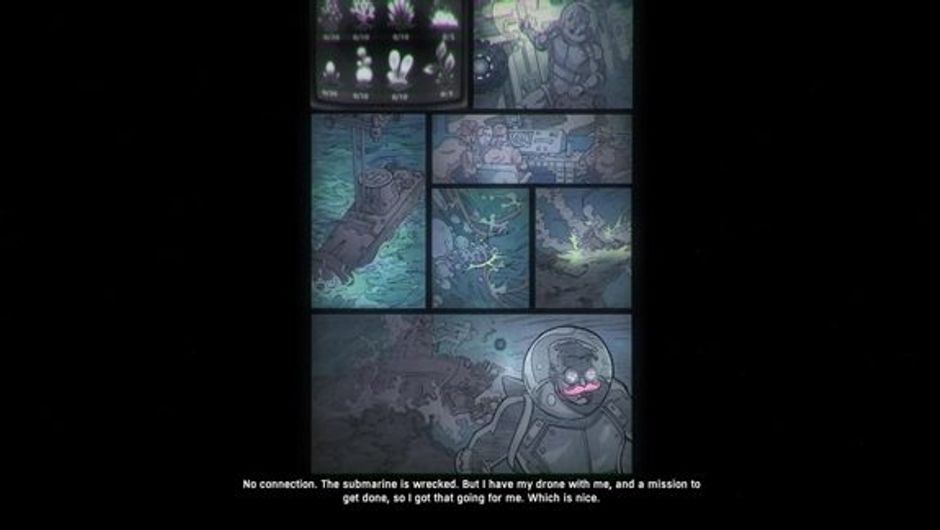 Now the gameplay of Anoxemia is... difficult - and that's us being generous. As previously mentioned, players control a drone - which moves in a fairly tight manner, and that would be okay were it not for the fact that Dr. Bailey follows you in every step of the way - and since he's the one keeping you alive - dying is something that happens very often in this game. The core gameplay of Anoxemia can be described as one long escort mission, and this would be okay if the levels were at least a bit more interesting. The game has 38 levels and each one is packed with obstacles, all of which can kill you if you so much as touch them, so navigating around these things is extremely difficult - especially when you consider the fact that when you die - you go right back to the start of the level. Evading numerous obstacles with a character over whom you have little to no control can become frustrating very, very quickly.

BSK Games The gameplay in Anoxemia requires patience. A lot of it. 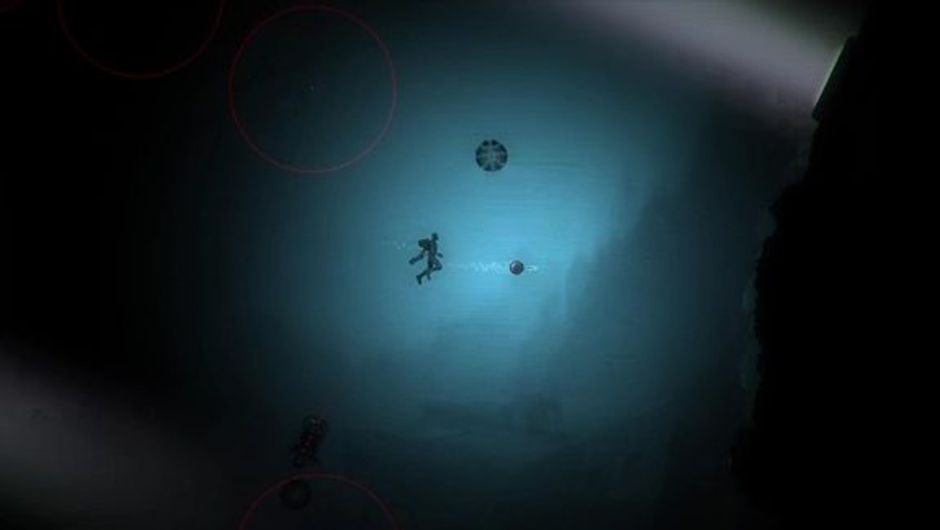 When it comes to the visual department - Anoxemia is an impressive looking game. It's strikingly similar to LIMBO with its dark vignette around it, which makes everything seem very claustrophobic - giving the game a rather authentic feel. The background details, while pretty basic in design, really add to the sense of an ocean floor affected by a war. The overall atmosphere of Anoxemia is truly one of its biggest strengths. The soundtrack is also brilliant, in our opinion. Composed by Alasdair Pavlitski, we gotta say that it fits the game perfectly, as most of the music is sparse and understated - and this is a very smart move, because having a strong, orchestral piece playing in the background would take away from the general sense of isolation that the game is trying to give.

BSK Games The game has a rather impressive design. 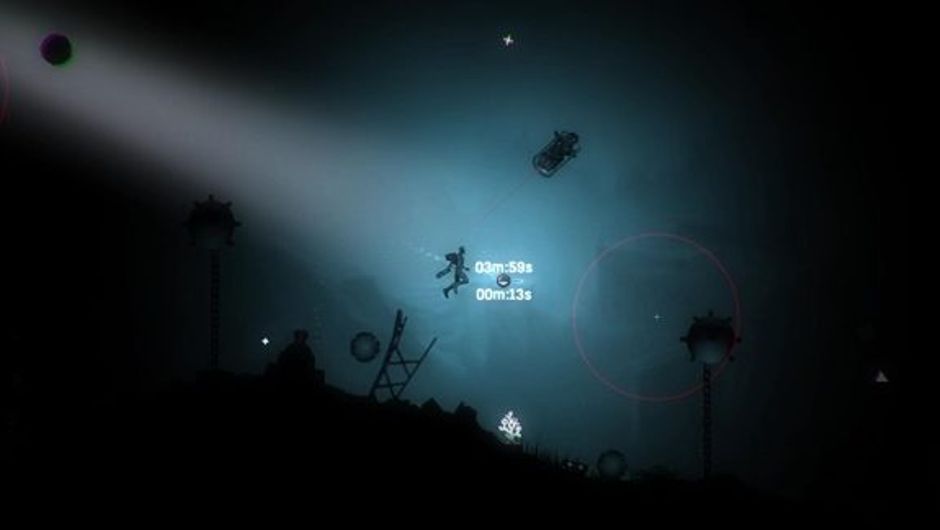 All in all, we gotta say that Anoxemia is a decent game at the most. The atmosphere feels great and authentic, but the story takes far too long to reveal itself, which is something that will probably put a lot of people off. But still, if you're looking for an experience where you explore the depths of the ocean and you don't want to spend a lot of money, then, why not? Give the game a spin. Just be prepared to die. A lot.

BSK Games I've died more times in Anoxemia than I care to admit...

Players love Stray but hate the Can't Cat-ch Me trophy

Players love Stray but hate the Can't Cat-ch Me trophy

Stray has launched to global acclaim but the game does feature one part that is frustrating the players to no end.

Annapurna Interactive announced the details for acquiring the physical edition of Stray, which will arrive after the game's official launch.

Stray is now extremely close to release but if you can't wait for it, you can at least have a sneak peek at the trophies that will make you feel very feline.

God of War: Ragnarok is officially launching on November 9, 2022, for PlayStation 4 and PlayStation 5, Sony announced.