NBA 2K21 will have lightning-fast loading times on PlayStation 5 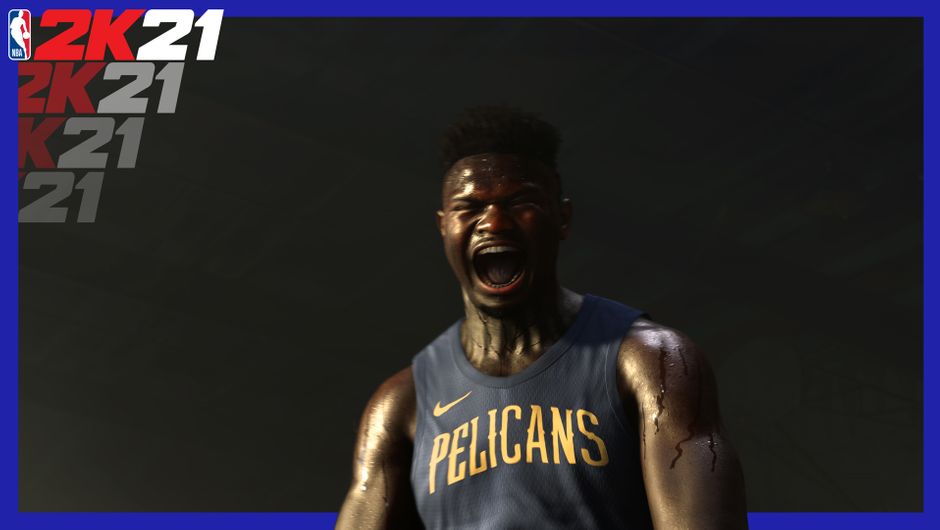 NBA 2K21 has officially been announced by 2K via a short trailer featuring New Orleans Pelicans' very own Zion Williamson. According to the publisher, the upcoming basketball title will be using the power of PS5 to the fullest extent.

2K have released the first trailer for their upcoming PlayStation 5 title, NBA 2K21. Built from scratch for the next-gen consoles, the game is set to blur the lines between virtual and real basketball like never before.

The trailer features the new sensation of the New Orleans Pelicans, Zion Williamson, whose beyond-impressive skills are all gloriously captured and recreated in-engine using the power of PlayStation 5.

Naturally, being built from ground-up for the newest flagship consoles implies that the game will be a visual treat indeed, but there's much more to it than just the eye-candy factor.

Namely, thanks to the ultra speedy SSD of PlayStation 5, NBA 2K21 will get you balling on the court ridiculously fast - we're talking less than two seconds of loading times.

"From graphics as in-your-face as Zion’s dunk to almost unrecognizable loading speeds of less than two seconds, NBA 2K21 for next-gen is poised to shatter all our previous notions of what this franchise can deliver" said Greg Thomas, the co-founder of Visual Concepts.

Given the fact that all current and previous iterations of NBA 2K have always been crippled by painfully long loading times on consoles due to hardware limitations, the news of the next-gen experience being blazing fast is very welcome indeed.

Sharing his own thoughts about the upcoming game, Zion had this to say: "I'm hyped by how realistic the next-gen gameplay is and how accurately it captures my looks and playing style. It's mind blowing to see what 2K has created with NBA 2K21. I can't wait to see what else NBA 2K21 has in store."

2K Zion is ready. Very much so. 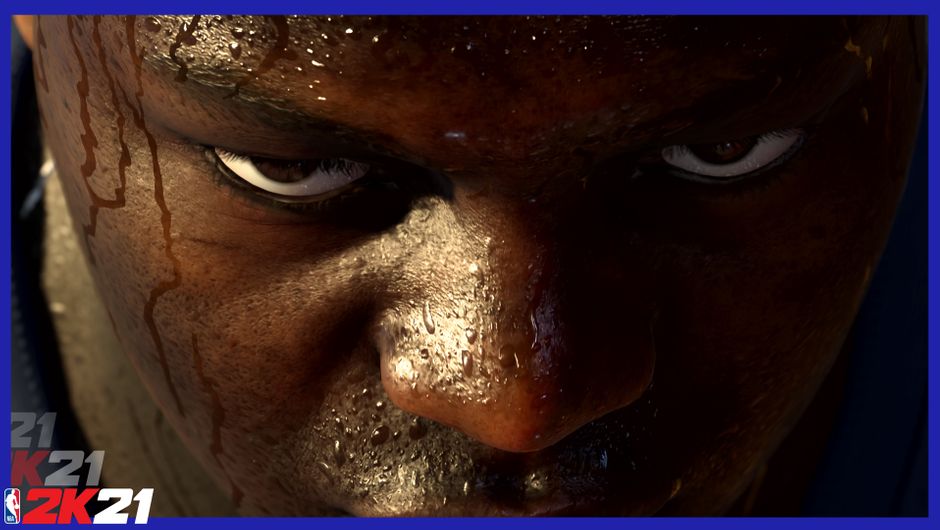 More details about NBA 2K21, including new features and game modes, brand partnerships, soundtrack and platforms, as well as the game's pricing and exact release date, will be announced later this year.

WWE 2K23 PC version will be based on last gen consoles

WWE 2K23 PC version will be based on last gen consoles

You can't see John Cena but you also can't see a PC version of WWE games that are based on the current-gen version.

The best-selling games on the UK boxed charts remain unchallenged

The best-selling games on the UK boxed charts remain unchallenged

Three months after their launches, God of War: Ragnarök, Call of Duty: Modern Warfare 2, and FIFA 23 continue to rotate at the top of the UK's best-selling games list.

Ubisoft is looking to shake some things up according to the latest leaked information but many things will remain the same.

Ubisoft are jumping on the Tarkov-like extraction shooter bandwagon with their popular franchise Far Cry.

The Day Before delisted from Steam; release date delayed to November 2023

The Day Before delisted from Steam; release date delayed to November 2023

The Day Before has been pushed back until November 10, 2023, due to a legal dispute over the game's name.

Square Enix's latest open-world RPG Forspoken has failed to attract a large number of players on the PC storefront Steam. The user reviews are Mixed and the game is currently out of the 100 most played games.

Deadpool is about to hop into Marvel's Midnight Suns and there is a gameplay showcase to help you ease into the increased hero pool.

Ukrainian developer 4A Games say they are embracing the hardships of war and weaving them into the next Metro game with a renewed purpose.