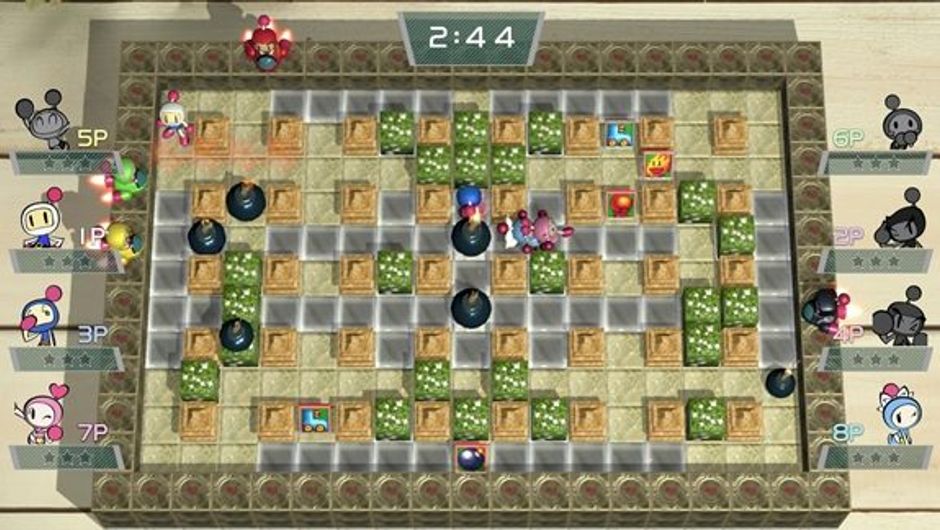 We didn't like this game when it came out - now we think it's brilliant!

Super Bomberman R has received a massive update which has basically resurrected the game. Check our video out to see what the new update brings.

We had to check the date again to ensure that it's not April Fools day, but Konami appears to have done something good for video games this week. Yay Konami?!

Super Bomberman R was a launch title for the Nintendo Switch and celebrated the franchise's 33rd year. The game has received mixed reviews but there have been consistent complaints about control lag in offline and online play, which - surprisingly - is very important in Bomberman. This latest update appears to show Konami’s commitment to addressing fan concerns about the game as it has fixed a number of bugs and it's also added some new content - all for free.

The new upgrade has made us have to rethink our original views of Super Bomberman R that we regarded as the worst launch game for the Switch.

Konami We didn't like this game when it came out - now we think it's brilliant!

So, let’s go through the changes:

Konami New VS stages - one of the changes to the game 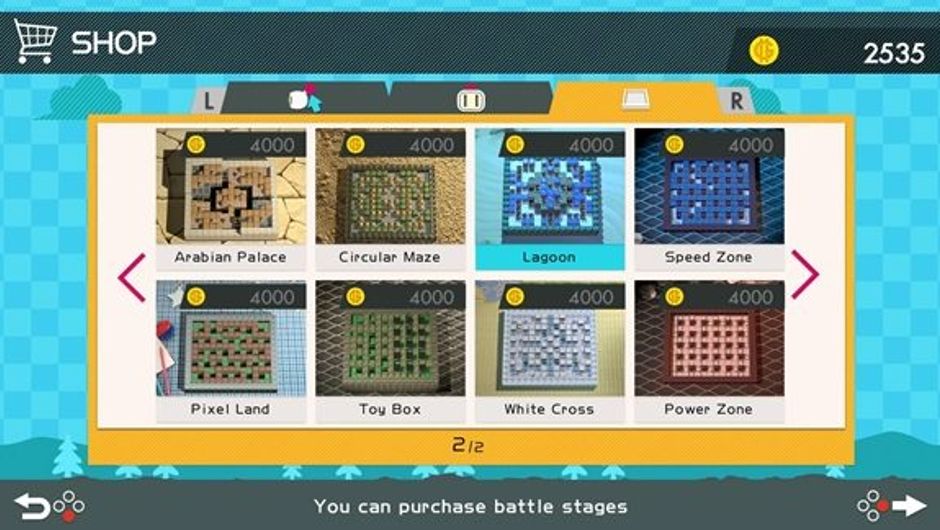 If this Bizarro world you are in is not weird enough, they have also announced three new character DLCs: Vic Viper from Gradius, Simon Belmont from Castlevania, and Pyramid Head from Silent Hill.

Have Konami now become the prodigal son and returned home to us gamers? Should we judge a game by how it was when released or on subsequent patches? Can we forgive them for what they did to Kojima?! Share your thoughts with us in the comment section below!