PlayStation Plus free games lineup for May 2017 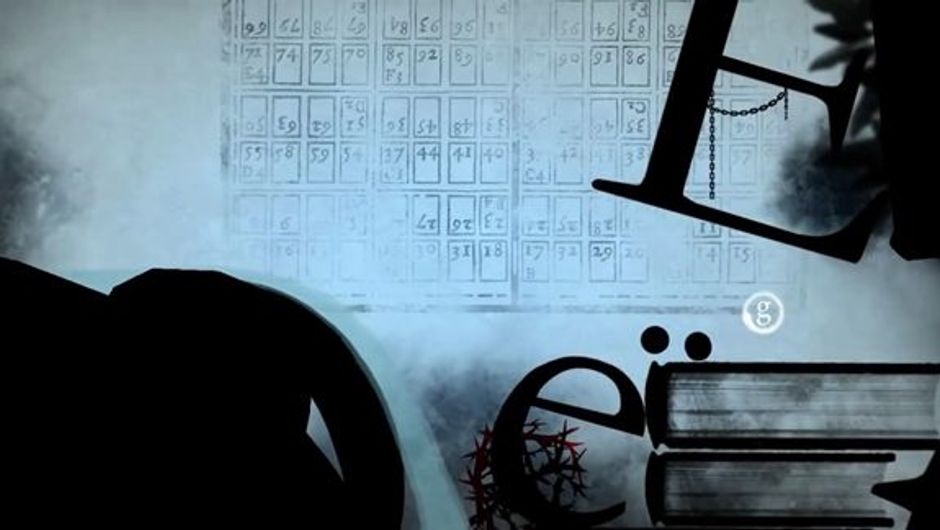 PlayStation Plus games lineup for May has been announced, and it's a pretty decent one. Take a look at our video to see what you'll be getting.

PlayStation Plus free games for May have been announced and this month is definitely a bit strange, as the lineup is different on the PS4 depending on which region you're from - something that's never happened before.

Namely, players from North America will be getting Giant Squid's Abzu, which is a terrific underwater adventure game where players swim with a variety of sea life in a gorgeous looking environment. Meanwhile, players from Europe will be getting the role-playing shooter Alienation, in which they must defend themselves from an alien invasion on Earth. And the game that will be coming to all regions is Tales from the Borderlands - a hilarious adventure game from Telltale Games. Not a bad lineup for the PS4, not bad at all!

Telltale Games Tales from the Borderlands 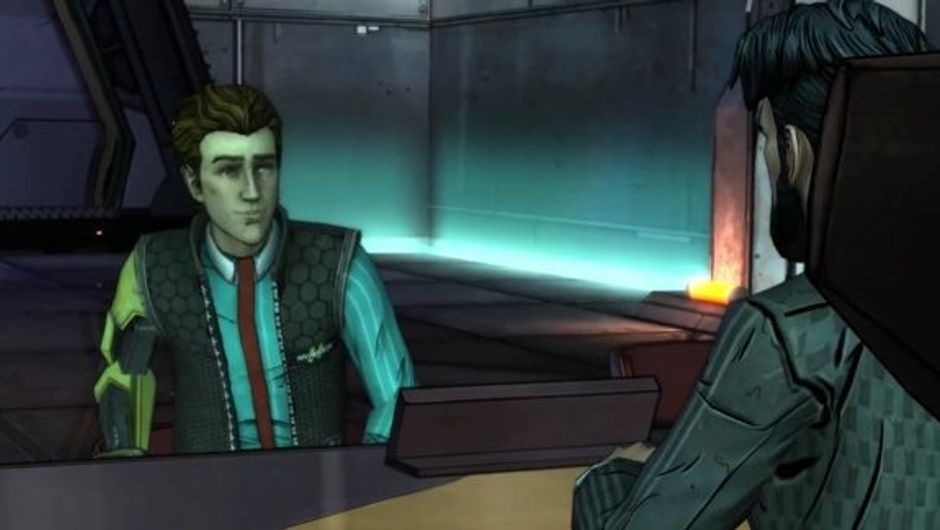 PlayStation 3 owners will be getting the hack-and-slash action game Blood Knights from Deck13 Interactive and the Caribbean simulation Port Royale 3. 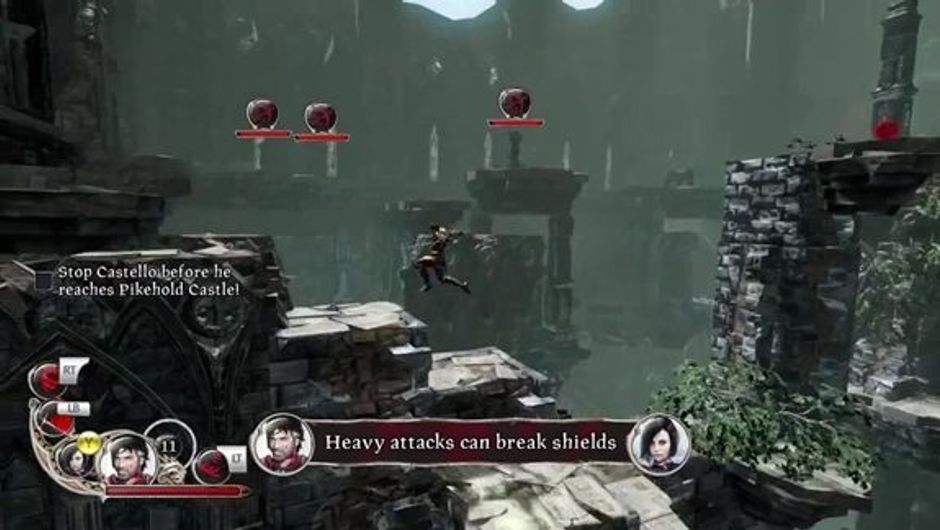 The cross-buy Vita games include a musical game Laser Disco Defenders where players have to stop the evil Lord Monotone from tormenting the galaxy with his one and only tune, as well as a platformer called Type:Rider which introduces players to the history of typography.

And there you have it. The games will be available next Tuesday, May 2 - and we really gotta say that this month is actually very good on all three platforms, but do tell us what you think in the comment section below. Also, don't forget to download the PS Plus games from in case you haven't already - you've only got a few days left!

Neil Druckmann on The Last of Us Part 3: It will only happen if we can create a compelling story

Neil Druckmann on The Last of Us Part 3: It will only happen if we can create a compelling story

According to Neil Druckmann, co-president of Naughty Dog, the studio is willing to develop The Last of Us Part 3, but only if they can come up with a memorable story like the ones from the previous two games.

Breaking: You can pet cats in Hogwarts Legacy

Breaking: You can pet cats in Hogwarts Legacy

Feline lovers rejoice! You will be able to pet cats with your character in the upcoming Harry Potter game Hogwarts Legacy.

To celebrate Apex Legends' 4th anniversary and its success, Respawn Entertainment has planned to launch an Anniversary Collection Event on February 22, 2023.

The upcoming season of the Battle Pass for Apex Legends is rumoured to have a theme centered around music and partying, according to data mining efforts by players.

Love it or hate it, DmC: Devil May Cry is still being talked about, a whole decade after it was released.

Sony register a patent for an interactive commercial system that allows viewers to skip ads by screaming the advertiser's brand name at their TV during commercials.

Here's what happened to Olympus and why it was removed from Apex Legends' ranked map rotation.

Season 2 of Warzone 2 is set to bring new content to the game, and all the information available about the upcoming season including the release date, the return of Resurgence, and other new features.

AGDQ 2023 went through successfully despite the problems the event ran into when it comes to the venue.