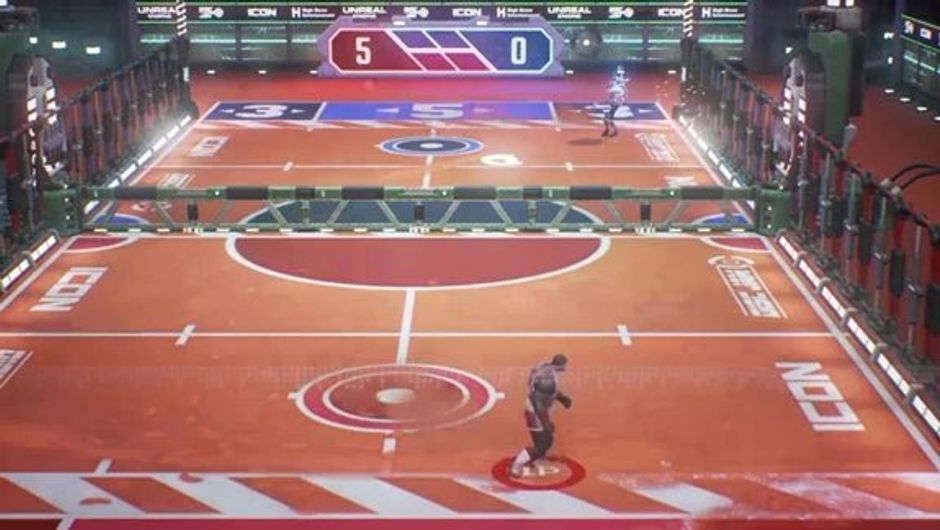 Will Disc Jam be as big as Rocket League?

Here's what you can download on Tuesday, March 7 if you're a PS Plus member

PlayStation Plus free games for March 2017 were a few days ago, and it will again offer a selection of indie games, much to the dismay of many AAA fans.

For the PS4, Tearaway Unfolded and Disc Jam are on offer. This isn't too bad of a lineup, especially Disc Jam which is looking to repeat the success of Rocket League, because when that game came out it was relatively unknown and just look at it now - one of the most popular games on PlayStation! Disc Jam is amazingly reminiscent of Rocket League with its fusion of air hockey and sci-fi elements - pretty much what Rocket League did with football.

High Horse Entertainment Will Disc Jam be as big as Rocket League?

PlayStation 3 owners will be getting the 2D fighting game Under Night: In Birth and Sandlot's Earth Defense Force 2025, and up for grabs for PS Vita are Severed from DrinkBox Studios and the Gareth Noyce's action adventure Lumo.

Not the best of selections this month if you ask us, but there you go. It will be interesting to see how well Disc Jam will be received though - here's hoping that it's another overnight sensation in disguise!

Ubisoft's shooter Rainbow Six Extraction is getting its third Crisis Event named Eclipse, which will be available to all players until September 1, 2022.

Genshin Impact 3.0 livestream: start date and time and where to watch

Genshin Impact 3.0 livestream: start date and time and where to watch

HoYoverse are set to host Genshin Impact 3.0 livestream in a couple of days, showcasing the new content including the Sumeru region and new playable characters.

From Software today released a brand new patch for Elden Ring that introduces a couple of new functions and rebalances the Greatsword among other things.

Genshin Impact insiders reveal the four characters that will be featured in the upcoming 3.0 version of the game.

League of Legends - All Confirmed Champions in Project L

League of Legends - All Confirmed Champions in Project L

After three years of radio silence, project L is finally coming out with some news to give to the fans. Here we've compiled all of the champions confirmed to come to the game upon release.

With Genshin Impact Version 3.0 around the corner, the leakers are starting to share more exciting details about the new content, including the new Artifacts sets that will be available once 3.0 update arrives.