Project Scorpio could be good for PS4 Pro 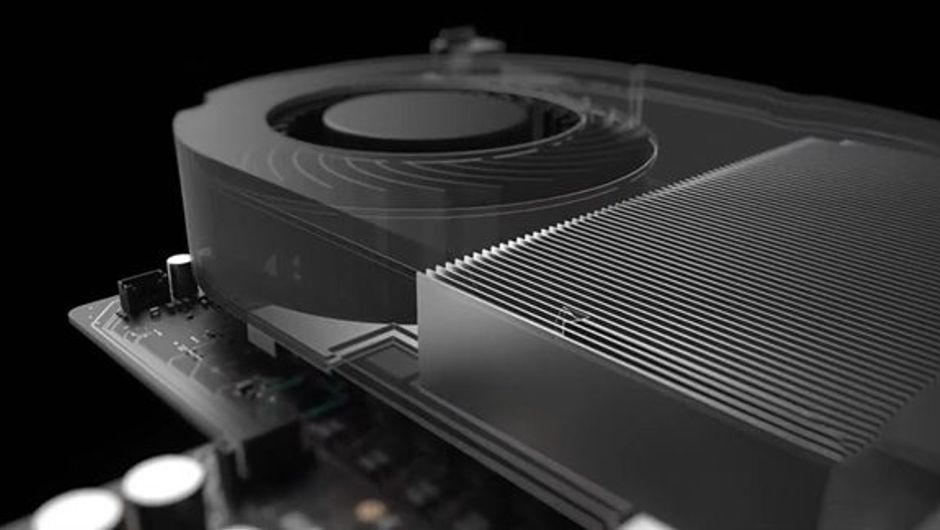 Is it possible that Sony's biggest rival could actually be beneficial for their flagship console? See what we had to say

The console war has never been stronger, and with the imminent arrival of Microsoft's new flagship, things are sure to get even more heated. It goes by the name of Project Scorpio, but what exactly is it? Well, to be short and sweet about it: it's a new console by Microsoft that could be described as a more powerful Xbox One that's 4k ready. It will reportedly be released sometime towards the end of 2017.

Because Microsoft have already boasted of Project Scorpio as " " - even though it's not even out yet - they have successfully fuelled some PlayStation fans with fears of owning a potentially inferior console. However, we think that Project Scorpio could actually prove to be quite beneficial for PlayStation owners and here's why.

First off, we believe that Project Scorpio will set a new standard when it comes to console gaming with a constant 60fps in virtually all games, or we'll see more games running in native 4k, as opposed to just being upscaled. The reason why this could be a good thing for PlayStation is because the power of Scorpio might just push Sony into investing a lot more resources in "stronger" games than they are right now. PS4 Pro is very much capable of this - they've proven its true 4k potential with games like Skyrim, FIFA 17, Rocket League, NBA 17 and so on. Most of these games run at native 4k, and at 60fps nonetheless.

That being said, the PS4 Pro does have the horsepower - but they seem to lack the desire to head in that direction, as their policy has always been "quantity over quality" as is the case with their monthly PS Plus free games selection, which is something we've already talked about in one of our . Scorpio's potential superiority could force Sony to up their PS4 Pro game a bit, or they will most likely have to think of another slogan for the Pro because it will no longer be "the world's most powerful console".

Sony PS4 Pro is currently the world's most powerful console - but is it going to stay that way? 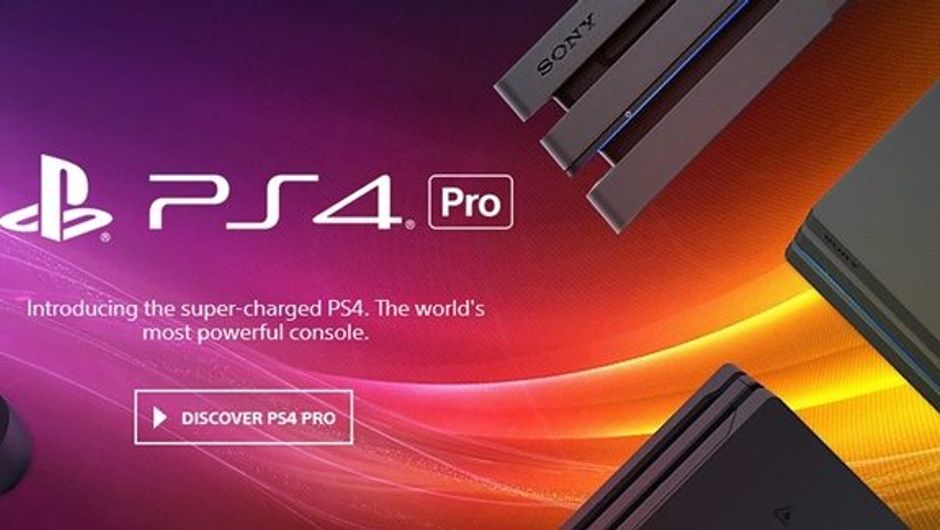 Another reason why we think Scorpio could end up being a good thing for PS4 owners is the potential lowering of the PS4 Pro's price. Currently, the Pro costs £350, and the Scorpio will most likely go for the same price, if not a bit higher. And should the Scorpio indeed be far superior to the PS4 Pro, it would then not make any sense to pay the same amount of money for a weaker console. Thus, Sony would have to cut down on the price in order to make the Pro more accessible. Of course, this isn't exactly the best news for Sony themselves, but it could be a huge deal for an average joe who really doesn't care about console rivalry, and is looking to just casually game on his TV after a long day at work.

One more thing that is not unlikely to happen are exclusive PS4 Pro VR games. Even though Sony have stated that they would - we believe that the introduction of Project Scorpio and their potential selection of exclusive VR games could be a game changer for Sony. If Microsoft indeed do release exclusive VR games for Scorpio, it is not completely out of question for Sony to follow suit in order to stay in lane with the competition. It's all business after all, and having companies change their policies and focus in order to adapt to the current market is not rare at all.

All things considered, we can safely conclude that 2017 will undoubtedly be a year of massive changes to the console gaming world.