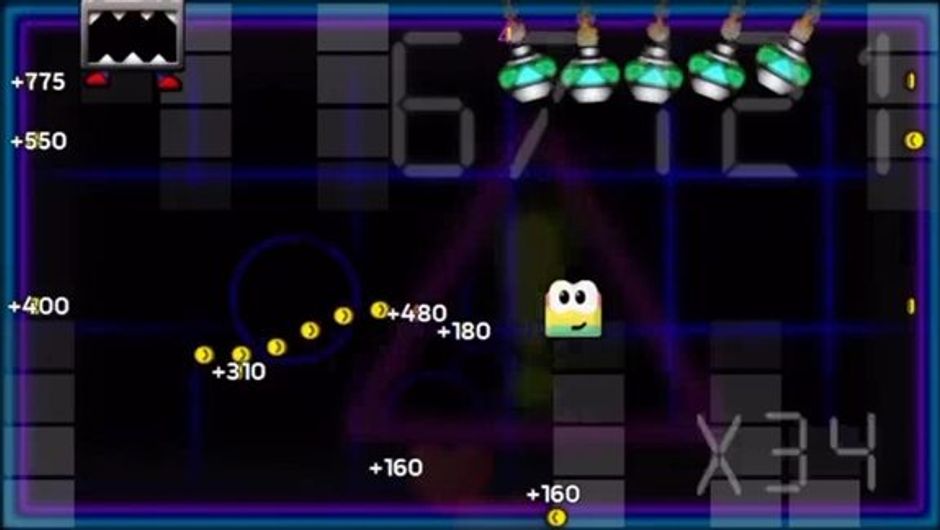 PlayStation Plus free games lineup for July has been announced, and the offer is indeed brilliant. Take a look at our video to see what games you'll be getting.

Sony have done it again! Another great month for PlayStation Plus users. Here's what you'll be getting in a few days' time:

Up for grabs on the PS4 is Until Dawn - a horror game from Supermassive games. We dare say that this game alone is worth the PS Plus subscription because it really is that good. It's one of the best PlayStation exclusives and if you enjoy games like Heavy Rain, then you're gonna love Until Dawn. The game is an absolute must-play, so if you haven't tried it already - you're in for a scary, but awesome treat. 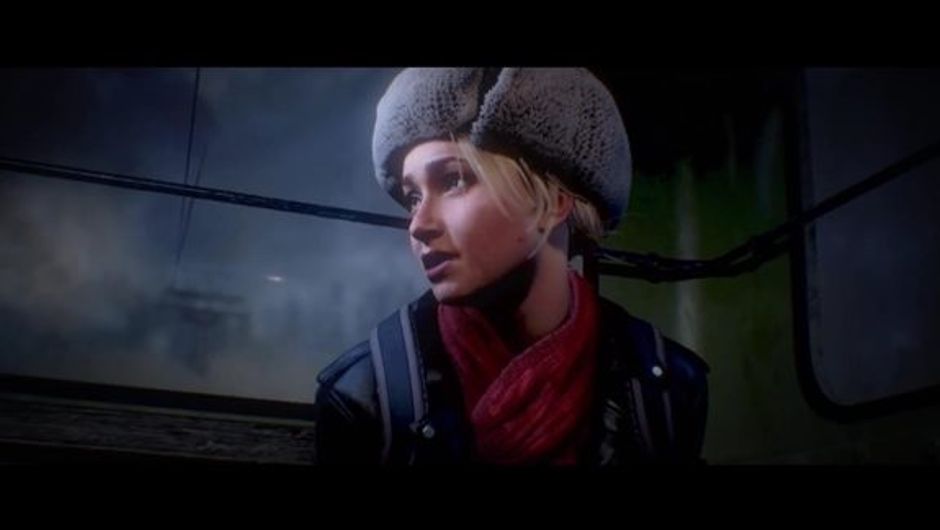 Accompanying Until Dawn is the entire season of Game of Thrones from Telltale Games, and a new PlayLink title called That's You which was announced at this year's E3. That's You is a comedy quiz that features over 1000 questions that you and your friends need to answer using your smartphone or tablet devices. It sounds really fun, we're definitely going to check it out. 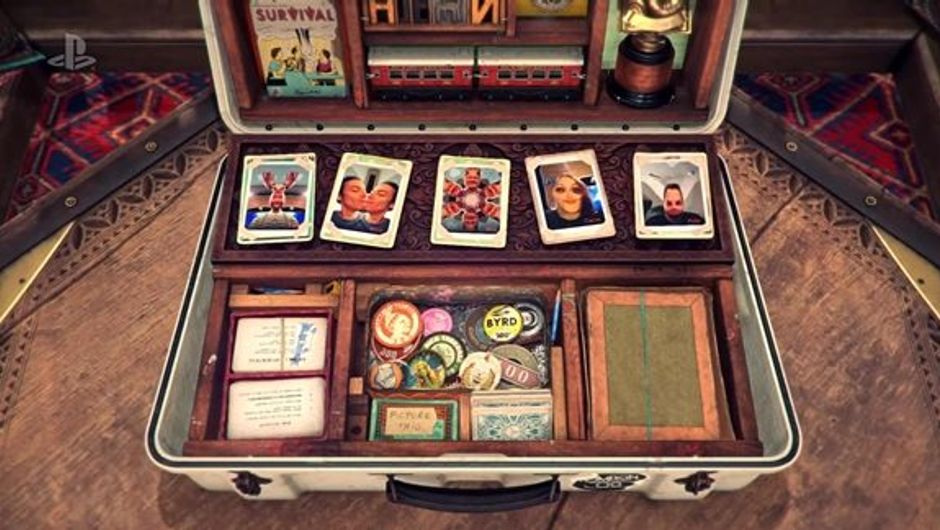 PlayStation 3 owners will be getting the survival action game Tokyo Jungle where you play as a number of different animals in a post-apocalyptic Japan, and Capcom's Darkstalkers Resurrection. 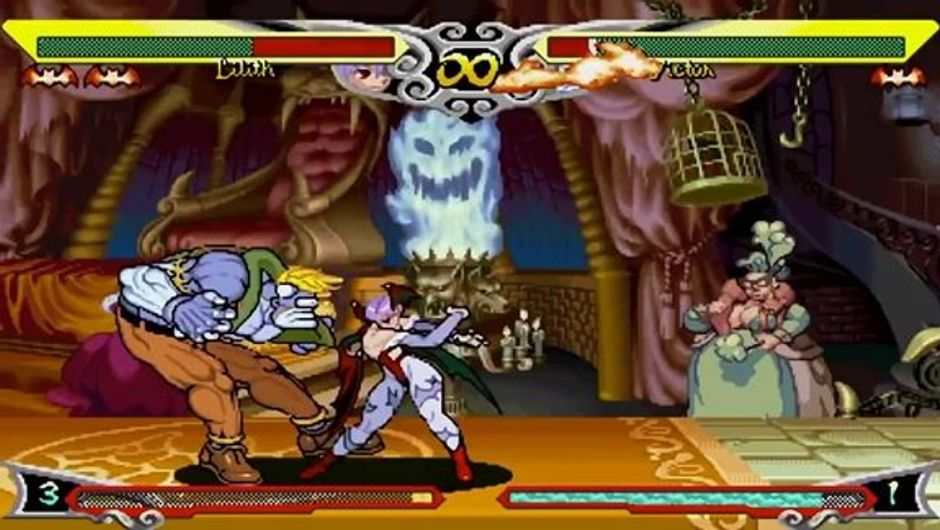 The PlayStation Vita games include an indie platformer called Element4l, as well as Don't Die, Mr. Robot! which is crossbuy with the PS4.

The games will be available to download on July 4, so you have a few more days to download the games from the in case you haven't already.

Destiny 2 players were recently trying to unlock the rest of their Solar 3.0 fragments but now Bungie explained why it was in vain and how to actually get them.

Rockstar announced somewhat better login bonuses for the duration of the next three weeks along with the regular discounts and progression buffs.

Bungie has disabled Ember of Benevolence from Solar 3.0 in order to make the fragment actually work.