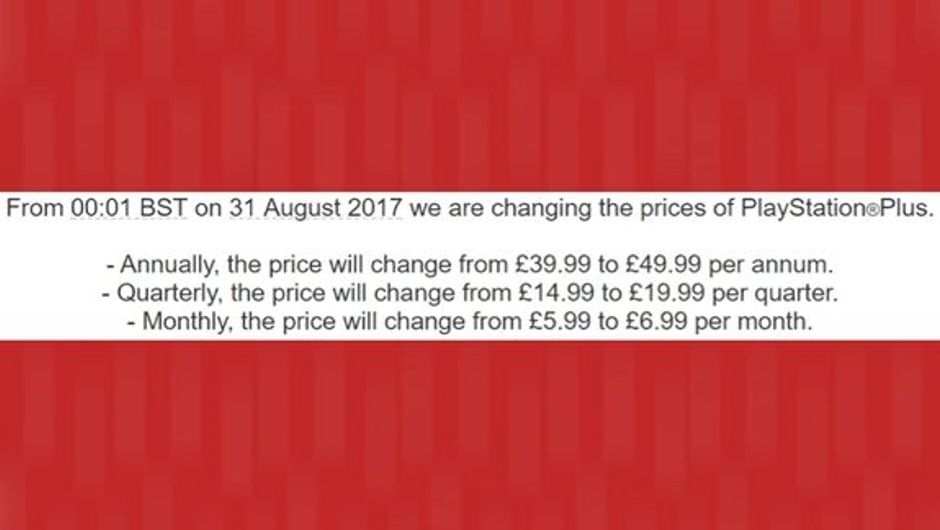 PlayStation Plus free games lineup for August has been announced, and the offer is amazing once more. Watch our video to see what games will be up for grabs in a few days' time.

Sony seem to be on a roll! Another amazing month for PlayStation Plus users. Here's what's on offer in August:

PS4 users will be getting the amazingly fun Just Cause 3. This open world title from Square Enix had a difficult launch as it suffered from terrible framerate issues, so a lot of people decided to pass on this game on the PS4. However, the game's been all patched up now and it's well worth your time, so we're super stoked to see this title on offer.

PlayStation 3 owners will be getting Super Motherload - a couch co-op adventure game from XGen Studios, and Sony's Snakeball, which is a 3D remake of the popular video game called Snake.

The PlayStation Vita games include Downwell, an amazingly addictive roguelike platform game by Devolver Digital, as well as an action stealth title from Plug In Digital called Level 22. Note that Downwell is crossbuy with the PS4, so add that to the list as well.

So that's it for this month, the games will be available to download on August 1, so you have a couple more days to download the games from the , which is something we strongly recommend you do, if you haven't already.

There's some more news regarding PlayStation Plus though - Sony have increased the price of the PS Plus subscription.

We're not exactly sure why they decided to do this, but if it means we'll be getting lineups this good each month, then we have no problem with it. If, however, they go back to offering games that are considered poor by a good number of PS Plus users, then it would be no surprise to see them lose a significant portion of their subscribers. We hope you know what you're doing, Sony!

Square Enix announced they would be releasing Final Fantasy XVI a little later than fans may have expected.

Square Enix and Naoki Yoshida have the Internet in a tizzy this morning as they announced the temporary suspension of Final Fantasy XIV sales and free trials.

Ubisoft enraged The Division 2 player base as they announced a delay for the next title update that was supposed to refresh the stale game.

Rainbow Six Siege is now under maintenance for the imminent arrival of the Y6S4.1 patch. The players can expect a slightly different HUD and new scoring messages.