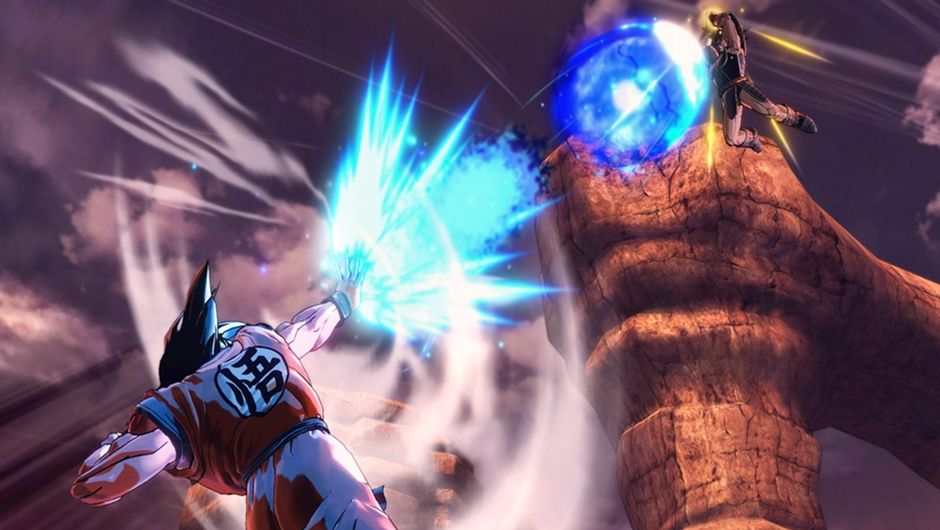 Bandai Namco have announced that the PlayStation 4 version of Dragon Ball Xenoverse 2 will be receiving a new server on 20 March 2019. Players who decide to join the New Conton City will have some of their data deleted during the migration.

Dragon Ball Xenoverse 2 is an MMO-like DBZ title that still has a very active community, despite its 2016 release date. The game was kept alive thanks to constant patches and updates from its developer, and of course, an absolute abundance of DLC content.

Bandai Namco are showing no intentions of abandoning their Xenoverse 2 project, even though Dragon Ball FighterZ is the DBZ game at the moment, and the latest update they put out only confirms their plans to keep supporting the game that much more.

On their official , Bandai Namco have announced that they will be moving Dragon Ball Xenoverse 2 to a brand new server on PlayStation 4 from 20 March 2019.

The reason for the migration is the fact that more space is needed to manage all the data processed from Times Patrollers' missions and matches from other modes. The developer explains that this move is of extreme importance if online events - the core feature of the game - are to keep being organized on a regular basis.

After the aforementioned date of the migration, players will be able to choose between Original Conton City and New Conton City at the login screen. Keep in mind that even if you opt to join the new server, you can still switch and visit the old one whenever you feel like it, as Crystal Raid, Expert Missions, Parallel Quests and online matches will remain fully playable on both servers.

Bandai Namco have also stated that there are currently no plans for terminating the Original Conton City, so the game will essentially have two working servers players can choose from. However, note that the old server will stop receiving updates and new content from the moment the New Conton City launches.

Unfortunately, the addition of the new server will not come without a price, as some data will be lost during the migration. The full list of things that will be deleted for players who decide to make the switch is as follows: 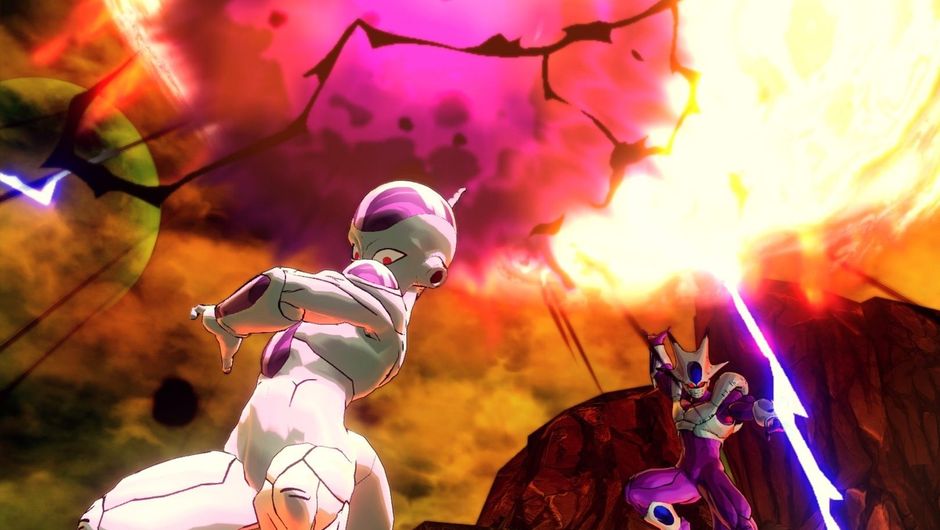 Losing some of the information listed might deter a good number of users from joining the new server. Acknowledging this, Bandai Namco announced that they will be gifting 500TP Medals to players who log into the New Conton City in the first month following the launch of the server, concluding with 20 April 2019.

In addition, events which award players with Online Titles will also be brought back in order to give those who lost them a chance to earn them again.