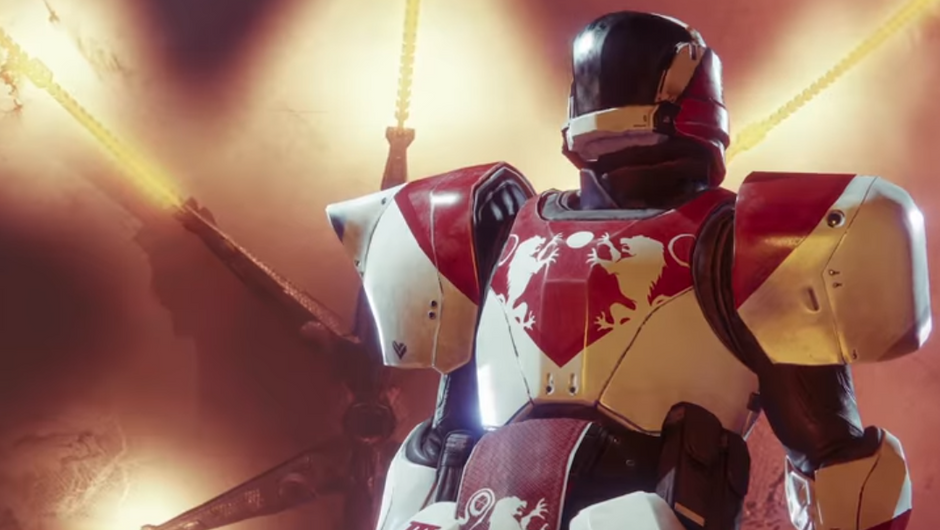 Destiny 2 is one of the . The sequel will build on the story from from 2014. Destiny 2 will launch for PlayStation 4, Xbox and, for the first time ever, PC.

Now for the stuff you actually came for: beta date, start times and beta access. 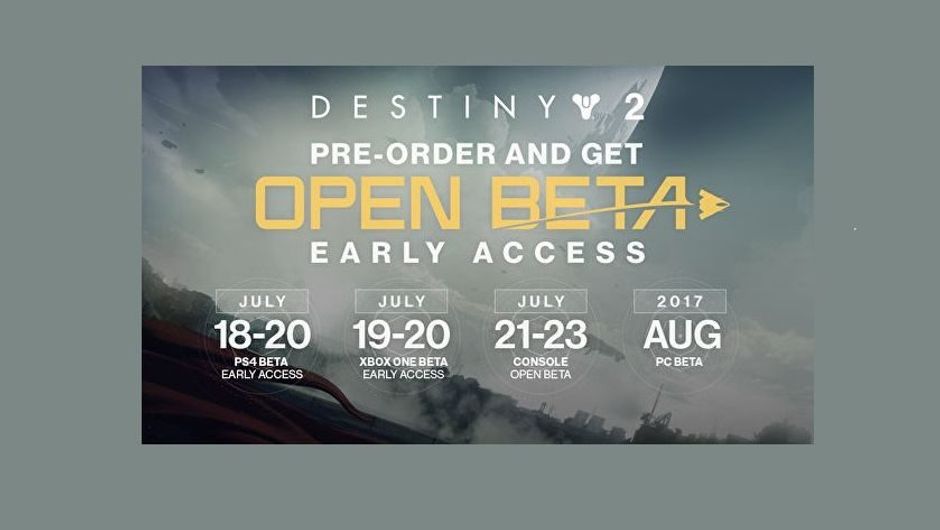 You can gain access to the beta by a copy of the game. Bungie will also host a giveaway on social media. I wish you luck.

The beta will feature: 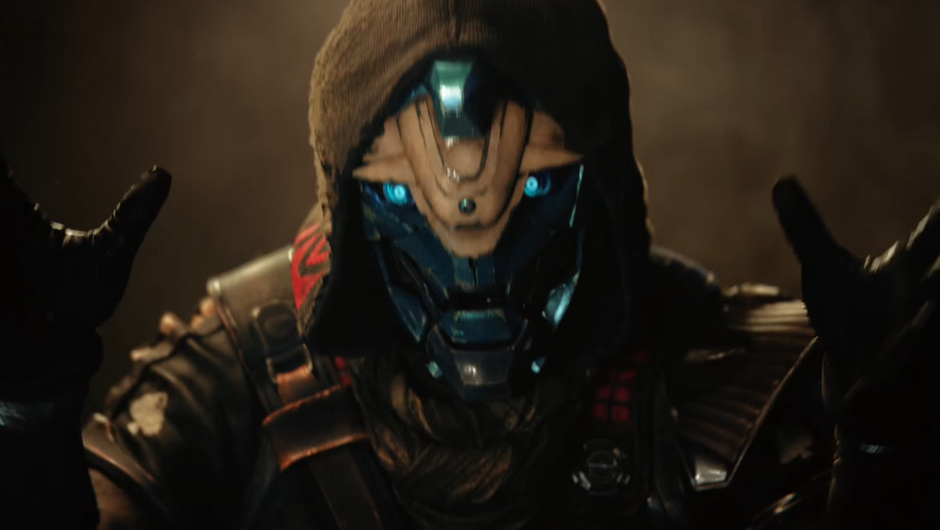 Additionally, we now know what won't be in the beta:

So pretty standard open beta stuff. You can check out Destiny 2 gameplay and PC specs right .

One of the most popular weapons is coming back to Destiny 2 after having an extended leave of absence.

Xur is back with another batch of goods and while nothing is mind-blowingly good, the offerings are interesting enough to warrant a visit.

Xur is making people doubt the randomness of his inventory this week as the roaming vendor is selling the one weapon all Destiny 2 channels were buzzing about lately.

Destiny 2 Arc 3.0 will get a balancing sweep next season as well

Destiny 2 Arc 3.0 will get a balancing sweep next season as well

Destiny 2 is rebalancing Arc 3.0 in the next season in order to bring it more in line with the other subclasses.

First among the 3.0 subclasses, Void is now due for some buffs to catch up with its younger brethren in Destiny 2.

Bungie announced significant nerfs for the Solar subclasses in Destiny 2 in the season ahead, leaving some players sad and others relieved.

Xur has returned once again but his offerings will leave many people wanting this time around.