Bungie announce a ton of changes coming with Destiny 2: Shadowkeep 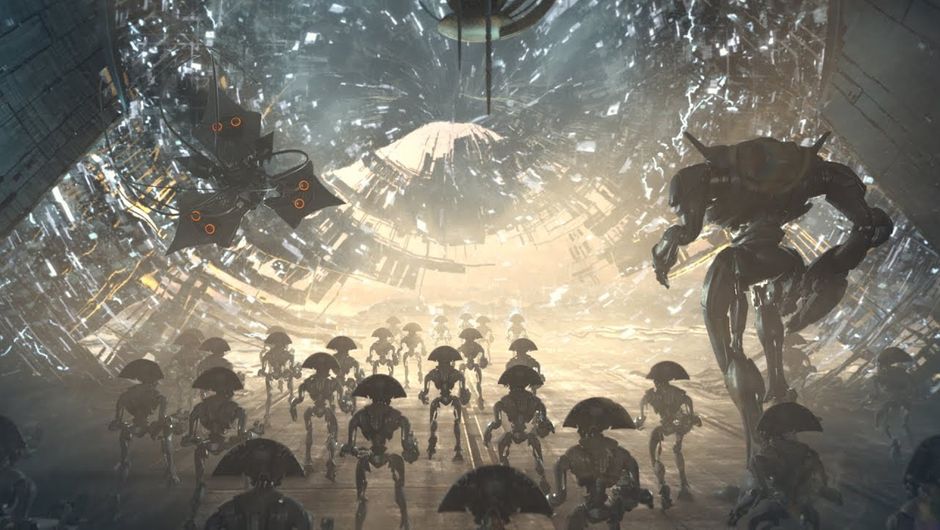 Destiny 2 Season of the Undying teaser

Bungie are in the final stretch when it comes to Destiny 2's upcoming expansion Shadowkeep. Their latest blog post announced a bunch of changes coming with Shadowkeep, ranging from UI ones like smaller numbers, to gameplay-related tweaks.

As it turns out, the appearance of Destiny 2's damage numbers has been a bit too over the top, the dev claims, which is why they'll be tweaking them, removing last digits and whatnot. Note that this is a UI update, as the actual damage remains unchanged.

As for game-related changes, Destiny 2: Shadowkeep will bring newly tuned PvE difficulty, ensuring that combatants from 10-40 level take less time to kill and inflict less damage. Higher-level ones continue to increase in difficulty, becoming immune to damage once they hit 100 Power levels above players.

PvE difficulty changes will be reflected on higher-level combatant nameplates and Bungie hoping it will "widen the sweet spot where fighting higher-level combatants provides a fun, challenging, and rewarding combat experience for a more enjoyable Power climb. Also, allow players looking for even greater challenges to confront higher-level enemies."

Destiny 2 players' experience no longer dictates character levels and all their characters are now level 50. will instead be used for the Season Pass, while experience rewards are tweaked to better fit the Season Pass and Seasonal Artifact progressions. All the existing gear now has a minimum of 750, which applies to new characters as well.

Bungie set the soft cap to 900, and all the drops up to that point will be higher than whatever you've got. In practice, just play and you'll be rewarded. Once you're past 900, however, you'll have to rely on powerful and pinnacle rewards to boost Power. 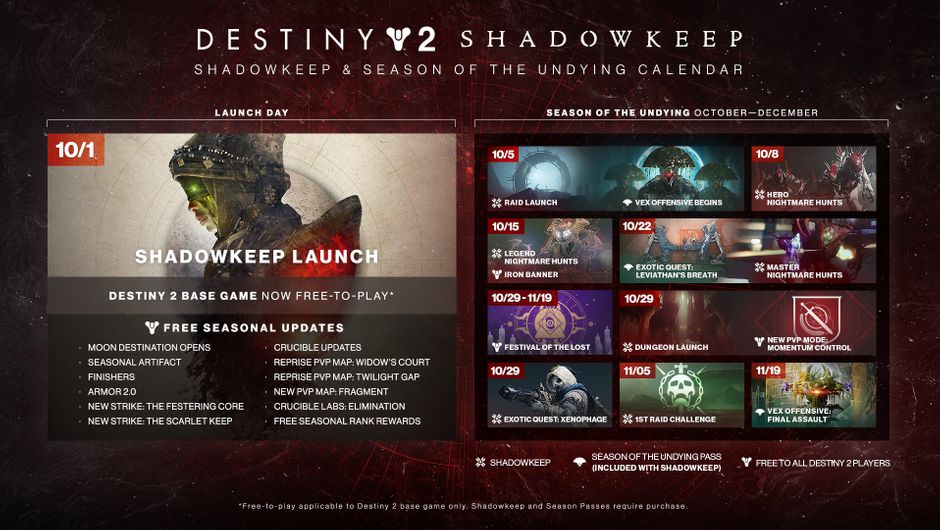 You can find the full patch notes .

Bungie revealed almost all the info pertaining to the next World First raid race in Destiny 2, although some key elements remain a secret.

Bungie announced some rather exciting changes for Destiny 2 PvP modes over the course of the next few seasons, including the revival of SBMM and fewer solo vs premade matchups.

Various grinds in Destiny 2 have alienated players for as long as one can remember but the one related to Banshee-44 will get easier in Season 18.

Xur is selling pretty amazing rolls this week but weapon archetypes may not be everyone's favourite.

Something New bugs out other Destiny 2 weapons

Something New bugs out other Destiny 2 weapons

Bungie introduced a new trait with the arrival of the new Solstice of Heroes in Destiny 2 but it appears to have some effects they didn't predict.

Solstice of Heroes launches in Destiny 2 with a new trailer

Solstice of Heroes launches in Destiny 2 with a new trailer

Destiny 2 players are now enjoying the annual summer event once again, with a different EAZ, new weapons and a bonfire that doesn't look like one.

How Event Card will work in next Destiny 2 Solstice

How Event Card will work in next Destiny 2 Solstice

Bungie is introducing a monetised event card for this round of Solstice of Heroes in Destiny 2 while keeping the regular unpaid one as well, so here is a rundown on how it will all work.

Destiny 2 will let Solstice armour reroll stats, here is how it works

Destiny 2 will let Solstice armour reroll stats, here is how it works

Bungie announced that the new Solstice armour sets in Destiny 2 will have a few features that the previous ones didn't but it might sound a little confusing so here is a quick rundown.

Xur blew it out of the water this week, bringing truly amazing loot along and providing a bit of a comedic relief with yet another bugged masterwork.